Presently, the future of Huawei’s smartphone and tablet business is bleak. This is mainly because the latest U.S. ban cuts off its mobile chip supply. However, it appears that the Chinese manufacturer is not giving up just yet. For Huawei, things are very difficult right now, nevertheless, it is still holding on to its own. Next month, Huawei will release a new flagship Mate 40 series. This flagship series will use its latest flagship chip, Kirin 9000 processor. However, there are reports that the number of chips obtained from TSMC is less than 9 million. According to Huawei’s statistics, this number can only last for half a year. Surprisingly, the Mate 40 series is not the only product that uses Kirin 9000. Huawei flagship tablet will also use this chip.

According to reports, Huawei’s new tablet K9000 already has the  Chinese 3C certification. This is a true flagship tablet and the processor on this one is Kirin 9000. The 3C certification information shows that the K9000 tablet has multiple model versions. It has AGS3-AL00, AGS3-AL09HN, AGS3-W09HN, AGS3-W00D, AGS3-W00E, AGS3-W00B, AGR-W09HN, and AGR-AL09HN. Probably, the screen size, network standard, and a few other features should separate these models. The charger specification for all models is 5V2A , and the maximum power is 10W. 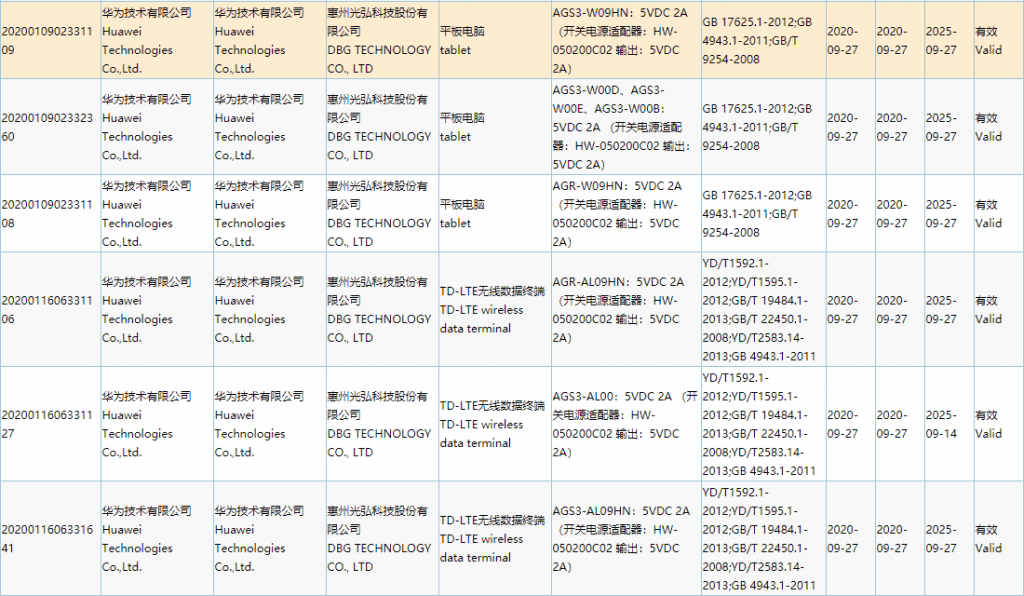 Huawei flagship tablet with model number K9000 has actually been in the pipeline for a long time. For this reason, the company does not want to abandon all its work. However, even if the company releases this tablet, the supply will certainly not be too large. In truth, the Kirin 9000 SoC is not even enough to supply Mate 40 phones. However, Huawei will still squeeze out a few of the chips for its upcoming flagship tablet. 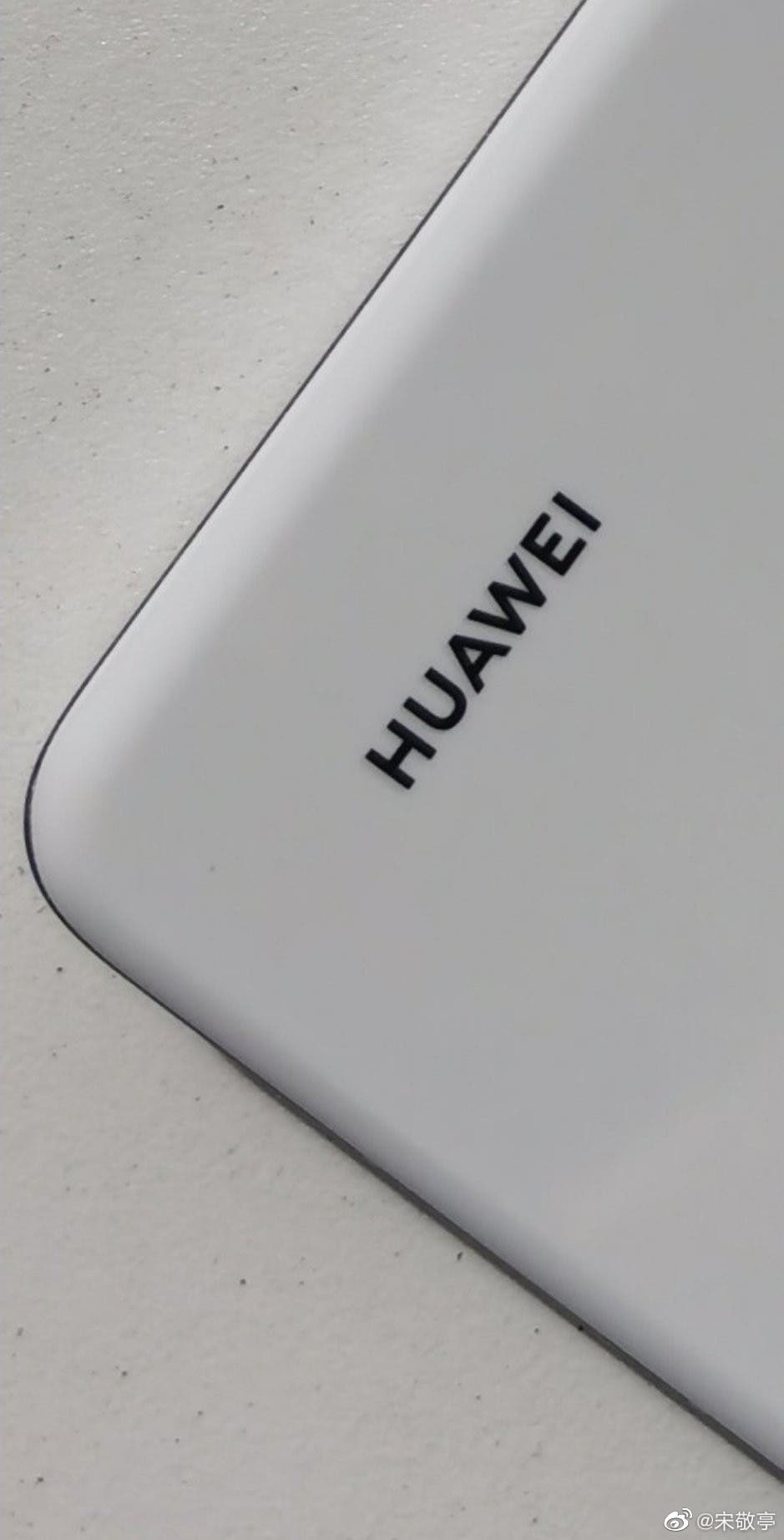 According to Huawei’s consumer business CEO, Yu Chengdong, the Kirin chip on Mate40 maybe Huawei’s last flagship chip. If there is no stop to the ban, there is no way Huawei can produce the Kirin 9000 processor.

Previous Besides OnePlus 8T, There Will Be 5 Other Smartphones On October 14 [Updated]