LG is still on top of its game when it comes to the smart TV market. The company will release the world’s first rollable TV “LG Signature OLED TV R” next month. According to reports, the special website of this new TV product has been launched and is accepting applications for VIP invitations. After a few VIP invites in the middle of next month, this TV will officially hit the market. Obviously, this device is not for everyone as it cost over 100 million won (over $85,000).

LG Signature OLED TV R made its debut at the 2019 International Consumer Electronics Show (CES) held in January last year. It was originally planned to go on sale last year. However, there were delays due to issues with its mass production as well as the coronavirus pandemic. Now, the company will commence sales of this device next month. 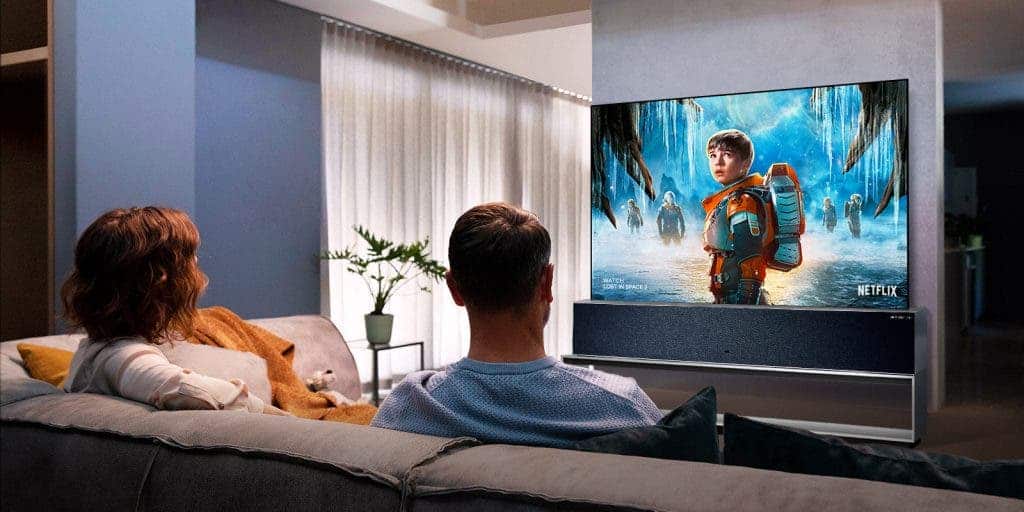 The world’s first rollable TV uses an ultra-thin, flexible, and rollable large-size OLED panel on a stylish base. This device can be automatically rolled and retracted or rolled into the base when not in use. At the same time, a complete set of 100W power speaker system is integrated into the base. The speaker supports Dolby Sound. The LG Signature OLED TV R panel takes about 15 seconds to fully expand the display. Furthermore, this device supports up to 50,000 folding and unfolding. This means that even if you turn on and off this device 10 times a day, it can last for 13 years.