Recently, many technology companies are now focusing on cloud games as it seems to be the future of gaming. However, there are still many fans of the traditional gaming consoles out there. The concept of cloud gaming seems to be threatening console gamers. Many of them are asking whether cloud games will replace current game consoles in the future. In this regard, the head of Microsoft’s Xbox, Phil Spencer, has something positive to say. 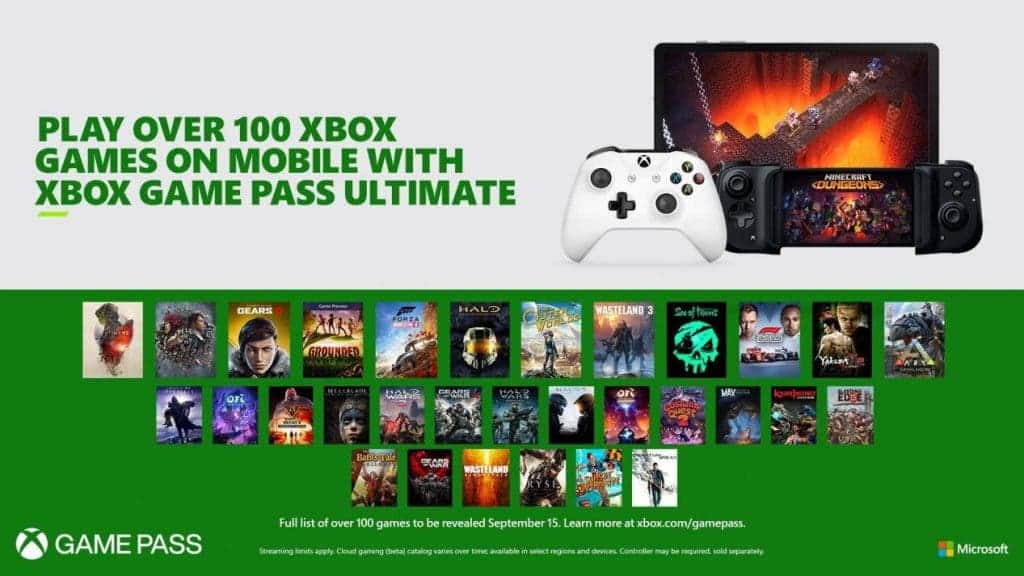 According to a recent report, Phil Spencer said in an interview that “the investment in cloud games will not let the console die. We are planning more console devices“.

This shows that for Microsoft, the Xbox Series X/S will not be the last gaming console in the market. Spencer said that the game industry is currently undergoing tremendous changes. Furthermore, the emergence of cloud games has given many players a brand new experience. For example, through Game Pass, players can already play games that originally required a console or PC.

Spencer added…”We are aware that the importance of Game Pass is increasing, and future investment in this area will not decrease. Microsoft will also provide more and better Game Pass content.”

Gaming consoles are here to stay

This is not the first time that Spencer is saying that cloud games will not replace traditional consoles. In August last year, the Xbox top executive said something similar. Regarding cloud games and its ability to replace gaming consoles, he said

“It’s one of the directions the industry is headed…To me, it’s about what you as a gamer want to do, and I’m not trying to tell you that owning a box that plays video games is a bad thing or that somehow that’s not needed.

“I think that the cloud inevitability as part of gaming is absolutely true,” he continued. “But we have more compute devices around us than we’ve ever had, whether it’s your phone, a Surface Hub, or an Xbox. The world where compute devices are gone and it’s all coming from the cloud just isn’t the world that we live in today.”

“If you bought a big gaming PC and you like playing games there, I want to respect that and meet you where you are and bring the content and services that you want to that device. If you want to buy an Xbox, if you want to play Minecraft on a PlayStation, I want to make sure that comes to you there.”

Next TSMC 3nm process will commence mass production in 2022