Today, some famous tech resources have unexpectedly published reviews of the Xbox Series X (XSX) game console. Recall that the start of sales of the console is more than a month away. But now, we can find out the first impressions on the device.

Of course, they were not allowed to tell everything. The main thing that the sources highlight is the speed of work and the speed of downloading games. According to Engadget, games began to load three to four times faster. In particular, on Xbox One, the Control game loads in 30-38 seconds, while on Xbox Series X it takes only 9-10 seconds, and in the case of Final Fantasy XV, the difference is about six times.

Another impressive feature is the Quick resume. It allows you to quickly switch between several games, while each remains in memory. The switch is not instantaneous – it takes 5-10 seconds – but it’s still much better than what we have now. Interestingly, there is no clear limit on the number of games in memory. Engadget editors successfully switched between five. 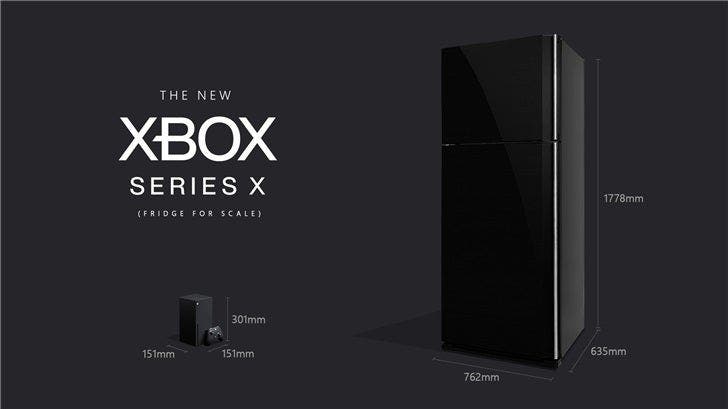 However, there is an important condition: the game must support this function. Moreover, it will be supported not only by new games. For example, Control, Don’t Starve, Felix the Reaper, Resident Evil 7, Blair Witch, Untitled Goose Game, Fallout: New Vegas, and Sunset Overdrive are already working in the Quick resume.

When it comes to performance, it all depends on the game. Of course, the journalists tested the games for the current generation, but we know that the XSX should, if possible, not only add HDR support to older games, but also improve performance. For example, Sekiro shows 60 fps on the new console, while on Xbox One X it shows about 37 fps, but No Man’s Sky produces 30 fps everywhere, because this is a limitation of the engine.

Our colleagues also note the silence of XSX, which is great for a top console. Considering Microsoft’s purchase of Bethesda, the new Xbox could be a more tempting purchase for many than the PlayStation 5.