If there is a company that managed to overcome the COVID-19 crisis with its smartphone launches it was Realme! I can’t remember a month when we didn’t get any new Realme smartphone this year. I may be exaggerating, okay, but the fact is that the company keeps its campaign to popularize its brand releasing a set of new smartphones for all different price segments. This month, the company released the Realme 7 series one of its main lineups in the mid-range segment that poses a threat to the Redmi Note series. The launch was limited to India, but now, the company seems to be ready to take these devices to Europe.

Your world is about to become a lot #FAS7ER.
Subscribe to our YouTube channel for our upcoming event.

Today, the company announced two events in three separate social media posts. On October 7, the company will have a huge event in India. There we may see the big reveal of Realme 7i, alongside a new Realme 7 Pro colorway and AIoT products. The company also teased a new upcoming event for the European market. It will undoubtedly bring the Realme 7 series to European customers, but unfortunately, the company failed to give an exact date. It’s just a teasing image with the “Coming Soon”.

According to GSMArena, the company’s “Leap to NextGen” event will introduce a bunch o new AIoT products. Among them, we can expect a new smartwatch, an electric toothbrush, earphones, True Wireless Earphones with rubber tips, a power bank, and more. 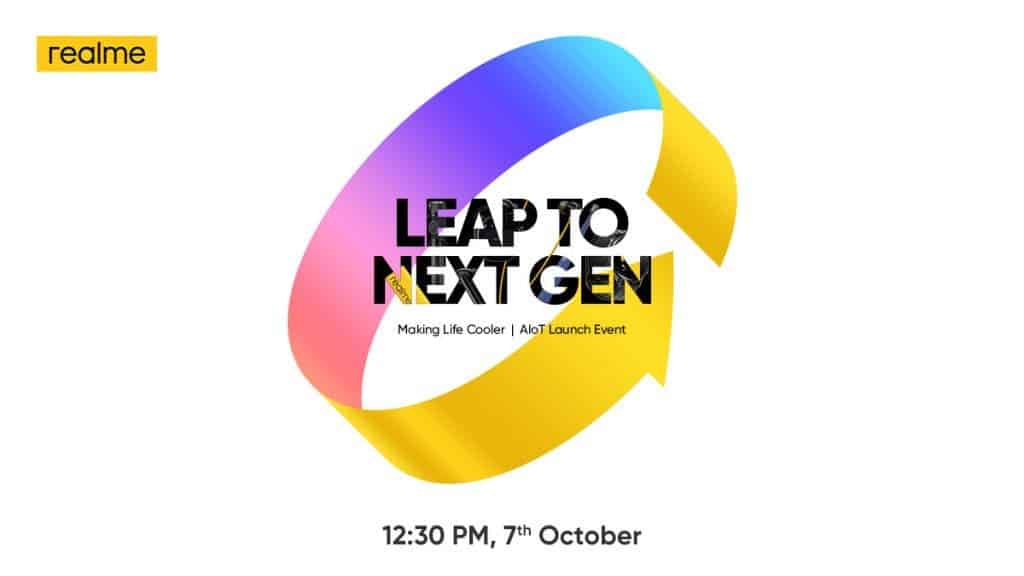 It seems that Realme is finally ready to unveil all the products that it has been teasing. In 2020, Realme is moving forward to become much more than a smartphone maker, but a lifestyle brand that provides different and interesting products on multiple segments. This year, Realme already introduced its first smartwatch and smart TVs, this is only set to grow right now.

Read Also:  Realme Narzo 50A Prime Spotted On Amazon India Ahead Of Launch

For those unaware, Realme always introduces an “i” variant for its numbered series. It serves as a cost-effective version of the vanilla device. The Realme 7i isn’t any exception to the rule, but it does bring some nice specifications that put it forward to other devices in the segment. First of all, it comes with a huge LCD with a 6.5-inch diagonal and HD+ resolution. The icing on the cake is a 90Hz refresh rate. It’s nice to see that even cost-effective devices are now getting a smooth refresh rate. This display follows Realme’s current design guidelines with a top-left aligned punch hole.

Under the hood, the handset packs the Snapdragon 662 SoC. This is an Octa-Core chipset with eight Cortex-A53 cores clocked at 1.8GHz. Graphical tasks are ensured by an Adreno 610 GPU. Don’t expect the performance of a gaming chipset like the Helio G95 on the vanilla Realme 7, however, the SD662 can still run some popular games on average settings. The company is also generous in the RAM and storage size, the device comes in a single variant with 8GB of RAM and 128GB of Storage. 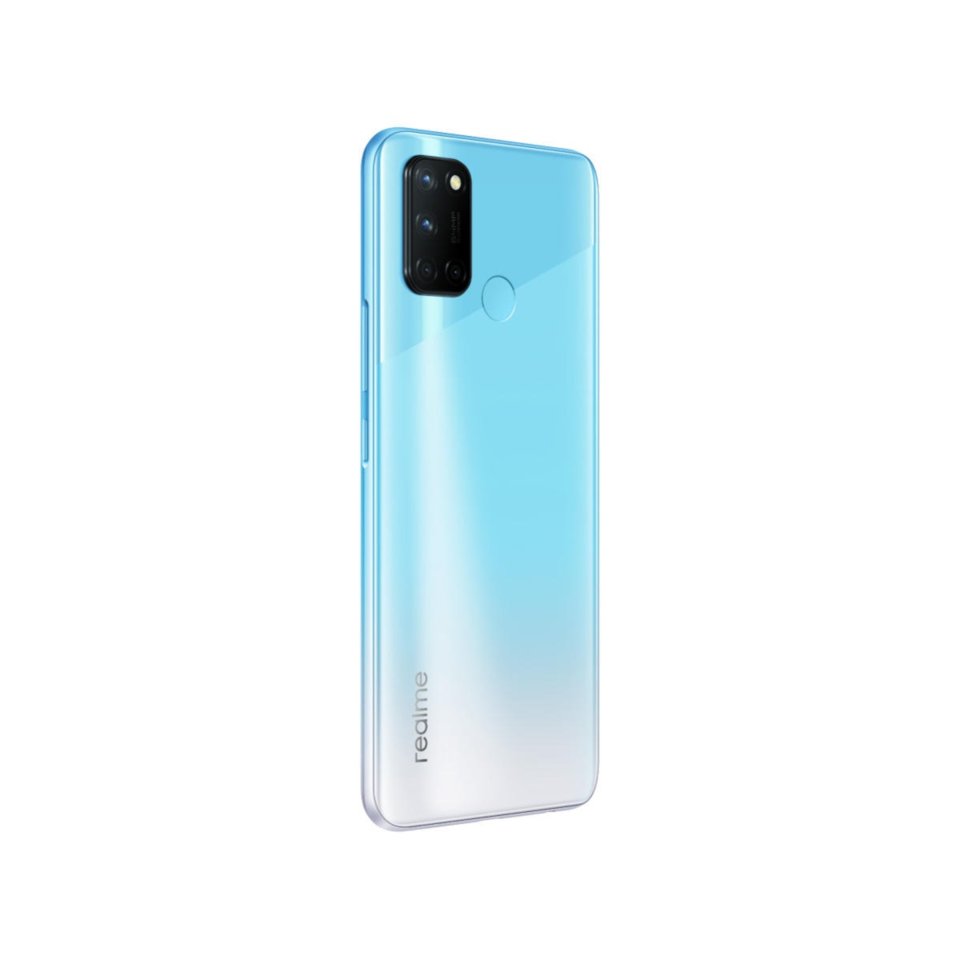 In counterpart to its sibling, the Realme 7i comes with a rear-mounted fingerprint scanner. It draws power from a huge 5,000mAh battery complete with 18W fast-charging. The company gave step forwards with the Realme 7 series by bringing 30W charging to the vanilla and whopping 65W charging for the Realme 7 Pro. The 7i, however, keeps a more traditional charging speed. It runs Android 10 with Realme UI 1.0 straight out of the box. It obviously is eligible for a future Android 11 update.

Next OnePlus 8T will debut with Android 11-based OxygenOS 11