On September 30, we had Google Day we have been waiting for! The company unveiled two new smartphones in the form of Pixel 4a 5G and the Pixel 5G. Moreover, it also revealed a new Chromecast with a Google TV software interface. Last but not least, the company unveiled a new Smart Speaker that joins the growing trend for IoT devices – The Nest Audio.

The Nest Audio comes to a direct successor to the original Google Home smart speaker. It is between the Nest Mini and the Google Home Max. It’s interesting to notice that Google is trying to make these devices more accessible wit the Nest Audio. For instance, it’s priced at $99 which is $30 below the Google Home Smart Speaker’s price. The gadget brings a 75mm “mid-woofer” and a 19mm tweeter. Moreover, there are three far-field microphones, and a two-stage hardware mic mute switch.

Google promises up to 50% stronger bass than its predecessor. Moreover, it should be 75% louder which is certainly a plus. Also despite the boost on volume, the company states that sound will still be “full, clear and natural.” The search giant’s engineers and developers have spent more than 500 hours tuning this device to achieve the perfect balance between sound frequencies. 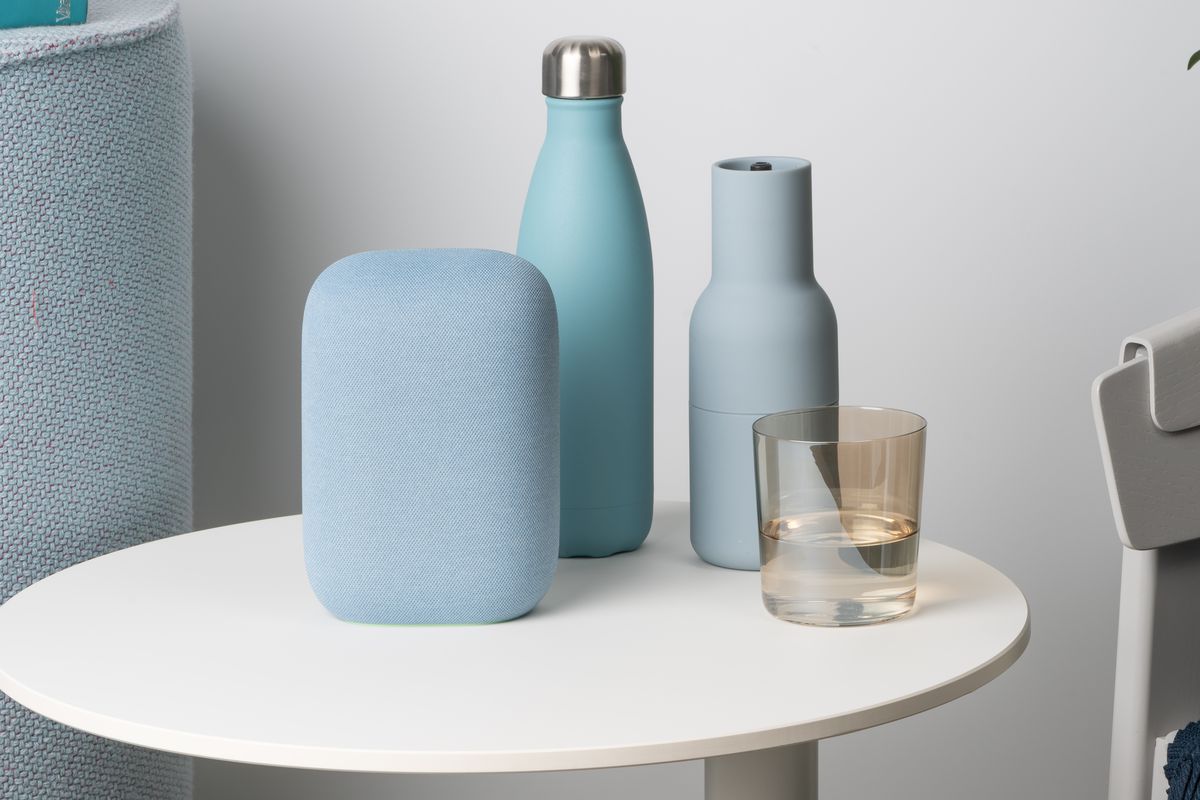 Interestingly enough, it brings a smart Media Equalization that allows the speaker to “smartly” tune itself. It will adjust accordingly to whatever you’re listening too. There are modes for music and podcasts for example. There’s also an Ambient IQ feature, that adjusts the volume of what it’s playing based on the background noise in your home. Google Assistant is also integrated. In the United States, the Assistant will learn your preferences and musical tastes and tweak the speaker to respond quickly to your commands.

The software allows you to connect two Nest Audio speakers to get stereo sound. You can also play the same music on all your Google Home/Nest speakers at the same time.

Under the hood, the Nest Audio packs a Quad-Core Cortex-A53 chipset with 1.8GHz clock speed. It brings Wi-Fi a/b/g/n/ac support, meaning that you won’t be problems with connecting it to your home network, no matter the setting. Unless, you use a Wi-Fi 6 standard, which the speaker unfortunately lacks. 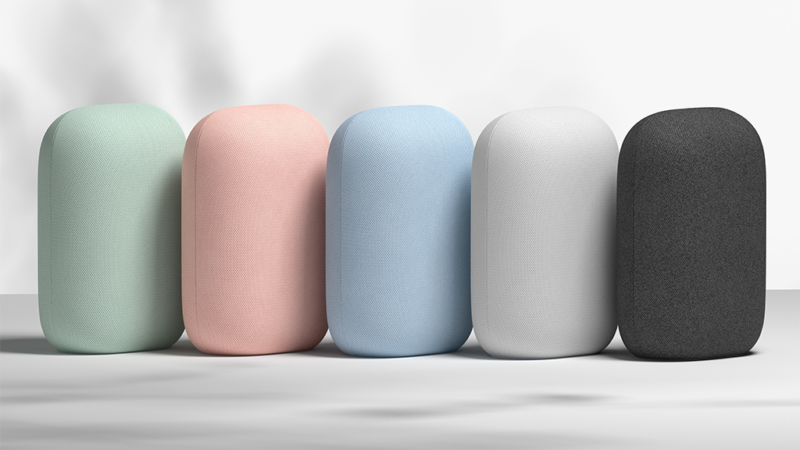 As aforementioned, the device will retail at $99. It will come to India, Canada, and the US on October 5. On October 15, the company will expand its availability to 18 countries.