Huawei is working on multiple solutions to the U.S. ban, most of these solutions are long term. Recent reports show that the Chinese manufacturer is increasing its investment in the Chinese technology industry. Specifically, it is grabbing more shares in the semiconductors industry to support its supply chain. Public records show that Habo Technology Investment Co., Ltd., (a subsidiary of Huawei)  has been busy buying shares. The Chinese manufacturer established this company in April 2019. Since August last year, it has completed 17 transactions, buying shares from Chinese technology companies. This investment department was established in response to US restrictions on Huawei. 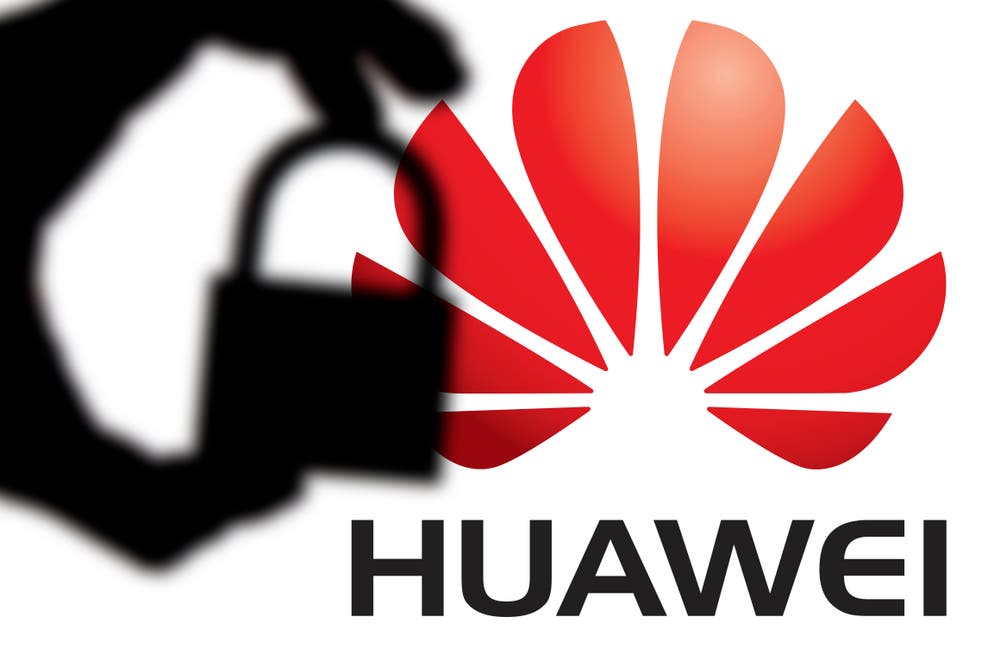 Huawei’s investment efforts also coincide with the government’s increasing efforts to boost China’s semiconductor industry. Although these investments may help Huawei in the future, analysts said that so far, they have played little role in addressing gaps in the supply chain.

A Chinese chip investor said: “It will take a long time to work, but Huawei does not have many good options, so it must turn to foreign investment”. Huawei declined to comment on the operation of the investment department.

Most of Habo’s investment targets are chip-related Chinese start-ups, some of which have become part of Huawei’s supply chain. For example, Zonghui Xinguang, founded in 2015, received investment from Huawei this year. The company produces VCSEL sensors that support camera facial recognition technology. According to investors, this sensor is available in a variety of Huawei mobile phones.

However, many companies supported by Huawei are in the early stages of development. Ivan Platonov, an analyst at research firm EqualOcean that tracks the Chinese chip industry, said: “Most of these companies are small niche companies that are good at their own businesses but not necessarily globally competitive.”

For example, Wuxi Haoda Electronics Co., Ltd. manufactures radio frequency filters that support wireless communication but has not yet achieved compatibility with advanced 5G mobile phones. The company received an investment from Habo in January.

Habo buys between 5% to 10% in these companies

Late last month, the company also completed an investment in a Shenzhen-based company, Open Source China, which is behind the Chinese competitor Code Cloud (Gitee), a U.S. coding platform for GitHub. The filing shows that Hubble typically acquires 5-10 percent of a target, though the valuation has not been disclosed.

The recent investments mark a shift in Huawei’s strategy. It is refocusing on Chinese operations rather than foreign companies. In 2013, for example, Huawei bought Calopia, a photonics company based in Ghent, Belgium. The following year, it acquired Neul, a British maker of chips for the Internet of Things. It now appears that it is no longer investing in companies outside of China.

A former Huawei employee who searched for acquisition targets said: “Huawei likes to do its own R&D, so investments or acquisitions are only made as a last resort, and it has tended to invest in the US or European technology companies in the past”.