In September last year, Realme unveiled the Realme Q smartphone. And now, for several weeks, specialized sources have been actively discussing several unnamed Realme smartphones, including a device with a code number RMX2173. On the Web, this device has already been identified as a continuation of the Q line.

According to rumors, Realme Q2 could be presented on October 13th. In addition to these rumors, today we received a new piece of information – the device appeared in the AnTuTu database, gaining a decent result.

The alleged Realme Q2 scored 519,925 points on AnTuTu. This is the average of CPU, GPU, memory and UX benchmarks. Currently, there is no information about the chipset on the basis of which the device works. From the TENAA list, it can be seen that the SoC of the Realme Q2 is an eight-core processor operating at 2.4 GHz. 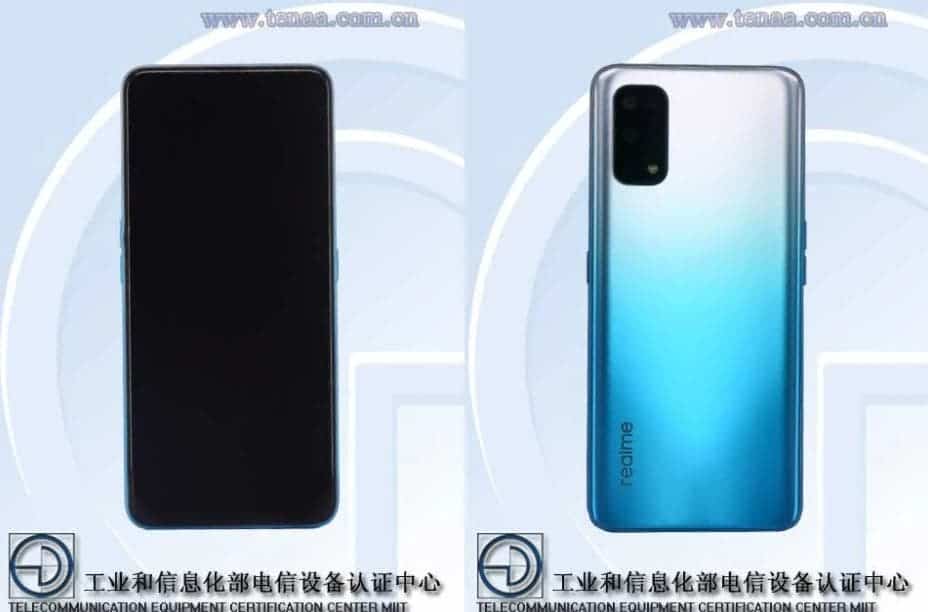