Most recently, Sony introduced a very good flagship Xperia 5 II smartphone, capturing the attention of people who have already forgotten about the mobile division of the Japanese company. And now, the company is ready to present another new product – Xperia 1 III, the release of which will be announced early next year.

And although before the release of the smartphone, we have to wait for some weeks, there are already some leaks on the Web that reveal the features of the new product. The last major leak was due to a reliable Japanese insider with close ties to Sony.

According to the leak, the Sony Xperia 1 III display will have a higher brightness level, about 15% more than its predecessor. The refresh rate should also increase. There are also rumors that the display could get 4K resolution, but this has not been confirmed in the current leak.

In addition, we expect improvements to the main camera module. As for the selfie camera, the aperture size will increase for better low-light performance.

At the moment, this is the only information a reliable publication has, but, as always with leaks, we will soon find out more. 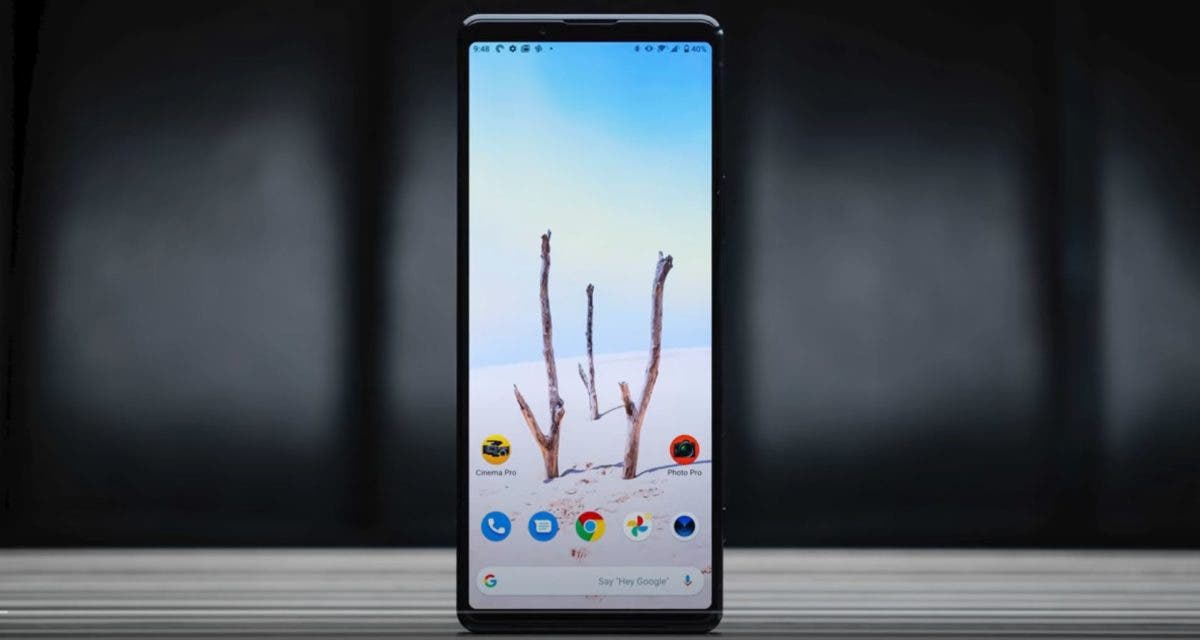 Previous Realme Q2 appears on AnTuTu: It should be a very powerful mid-ranger