Over the past few weeks, there have been multiple complaints from Apple iOS 14 users. According to reports, after upgrading to iOS 14, users were experiencing irregular power drain and loss of GPS data. This issue is not restricted to iOS 14, even watchOS 7 has its own complaints. In both cases, there was an excessive battery drain. However, the loss of GPS data seems to be restricted to watchOS 7. 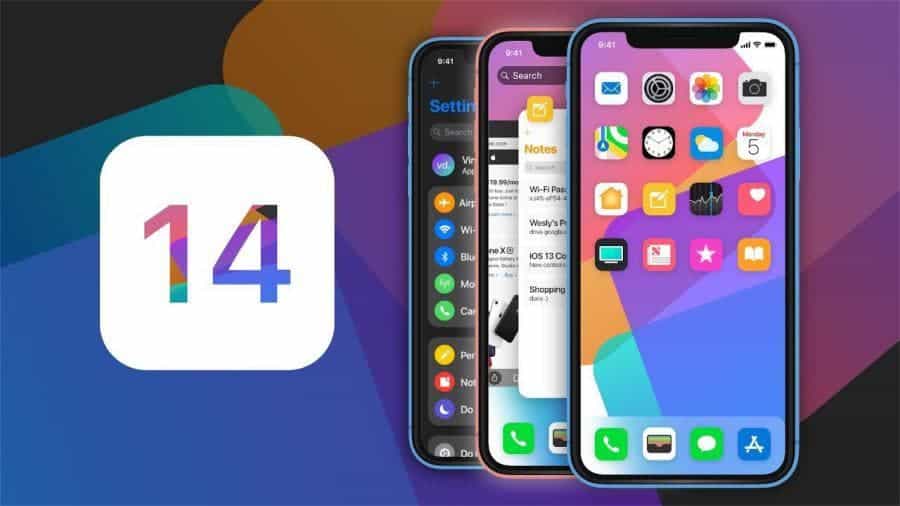 Unofficially, there has been a fix for this issue. Some users claim that unpairing and restoring the Apple Watch fixes the issue. However, there were other users that claimed that this did not solve the issue.

In a new document with the title “If you lose your Workout GPS route or health data after updating to iOS 14 and watchOS 7“, Apple gave some solutions to the existing issues. The company acknowledged the following issues after updating

The company recommends that if you have two or more of the above issues, you should try the following solution(s).

This seems like a pretty simple solution to the problem. However, you shouldn’t forget to backup your data on both devices. This is because resetting your device will certainly wipe your device clean. For now, we have gotten at least two reports that this solution works well. However, one of the reports claims that simply unpairing and restoring the Watch fixes the issue. We will recommend that you try this solution first. If it does not work, then use Apple’s solution as shown above.