Less than a decade ago, 1GB RAM was considered fine on smartphones. We evolved really fast in the smartphone world. 6GB RAM is considered the standard for a smartphone as of now. Whereas, you will find up to 16GB RAM on flagship models. To utilize the RAM, Xiaomi has come up with a technology called RAMDISK.

Xiaomi is one of the largest smartphone manufacturers, and it is popularly known for its performance-oriented devices. They recently unveiled the Mi 10T series. And now they have revealed a new technology. Well, its not a new idea and has been used on PC. But the idea is fresh for mobile devices and never used before.

RAMDISK, as the name suggests, uses RAM as disk storage. By using RAM as disk storage, you will get much faster performance on your favorite app or game. Since the technology is new, it’s available in trial mode. If you have a Mi 10 Ultra, you can use this technology. Thanks to its 16GB LPDDR5 RAM. 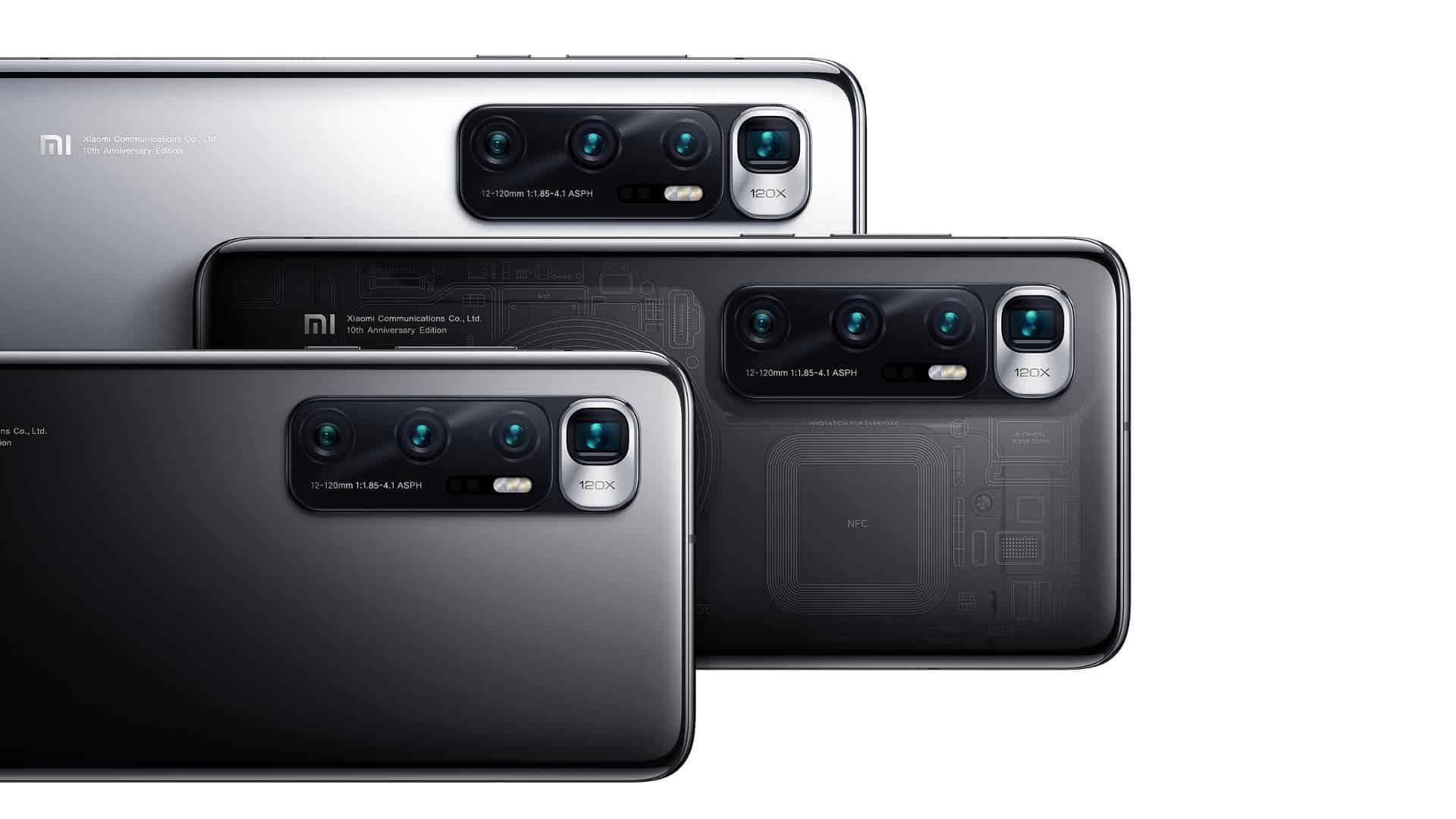 The speed of Mi 10 Ultra’s RAM is really fast. In numbers, the speed of RAM is 44GB/s. Not only that, but it also features UFS 3.1 storage with a read and writes speed of  1700+MB/s and 750+MB/s respectively. And hence, it becomes the most preferable device in Xiaomi’s portfolio to get the RAMDISK feature first.

If you are having the Mi 10 Ultra, you can head over to Game Center and install the RAMDISK trail on your device. The features are very limited right now. Only 10 popular games including QQ Speed, Glory of the King, and Peace Elite are supported by the new technology. Now, for comparison, the highly popular game Peace Elite takes 10 seconds to install via RAMDISK technology. Which is around 100 percent faster than normal installation.

High Speed But There Are Some Cons

It is really fast but also you are so limited to space.  You cannot install a whole bunch of games. For that, you can delete the games that you have completed and install new games again. You may also transfer the game to internal storage from RAM since you do not want to lose any data as re-starting the device will delete all the games installed on RAM. It comes with its own cons, but the speed it offers is worth it. What are your opinions on this new feature by Xiaomi? Would you like your phone to have such a feature? Let us know in the comments section.

Read Also: SAVE YOUR MONEY AND GO FOR GOOGLE PIXEL 4A 5G