The bleak future, which the US government has tried to provide for Huawei, makes the Chinese company look for ways out of this situation. One of them is the sale of the Honor sub-brand. This is the conclusion reached by the well-known analyst Ming-Chi Kuo, whose opinion is worth listening to, and he has repeatedly given fairly accurate predictions.

So, according to him, one of the effective measures to solve the problems that have arisen for Huawei will be the sale of the Honor subsidiary. And this step will be beneficial not only for Huawei itself, but also for other supplier partners. At the moment, the sub-brand has value and is of interest to potential investors. 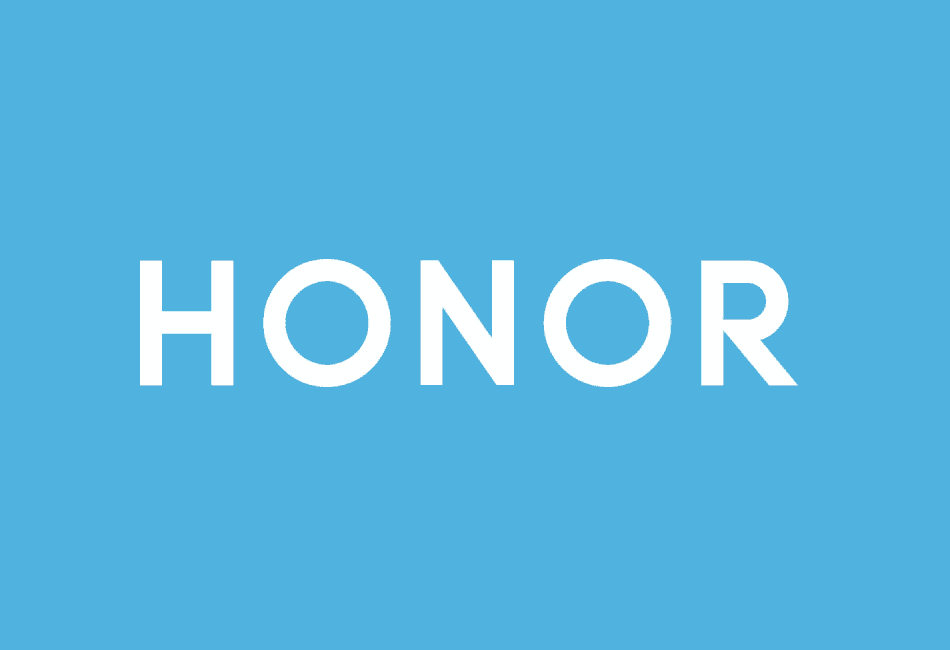 If Honor manages to maintain its value and gain independence from the parent company, then the company will be able to start creating not only budget and mid-range devices but also premium models. This will not only help preserve Honor’s brand value, but also increase market share.

Analysts are already talking about the fact that sales of Huawei smartphones will sink substantially next year and the company may slide to the seventh line in the ranking of the largest smartphone manufacturers. Other companies will benefit from Huawei’s problems. Samsung and Apple will be able to strengthen their positions, and the share of Xiaomi, Vivo and Oppo will grow.

After three consecutive years of recession in 2018-2020, global smartphone shipments should start to pick up next year, thanks to the active deployment of fifth-generation mobile networks around the world.

According to Digitimes Research, demand for 5G smartphones will grow in the next five years, driven by the growing number of commercial 5G networks and expanding coverage. The low price of entry-level 5G devices in emerging markets will also drive global smartphone shipments, which should reach over 1.5 billion units in 2023 and 1.7 billion units in 2025, respectively.

Next The Redmi Snapdragon 865 flagship is coming soon