Poco has released several smartphones this year. The company brought Poco F2 Pro, Poco M2 Pro, Poco M2, Poco X3 and Poco C3 to the market, where the first became the top device in the manufacturer’s portfolio, and the latter became the most affordable. A number of models are not created from scratch, but are just a rebranding of Redmi devices. In one of its interviews, Poco’s regional director Anuj Sharma explained why the company took this path.

According to him, at the moment Poco is still a young brand and the development of new devices for each series is not an easy task. This is why they started using Redmi models as a base or platform, improvising with them. And Poco is not alone in this practice. So, OnePlus One was more of an Oppo product than OnePlus. And the same is true for Realme smartphones. This strategy is by no means a novelty, he says, and Poco is by no means alone. 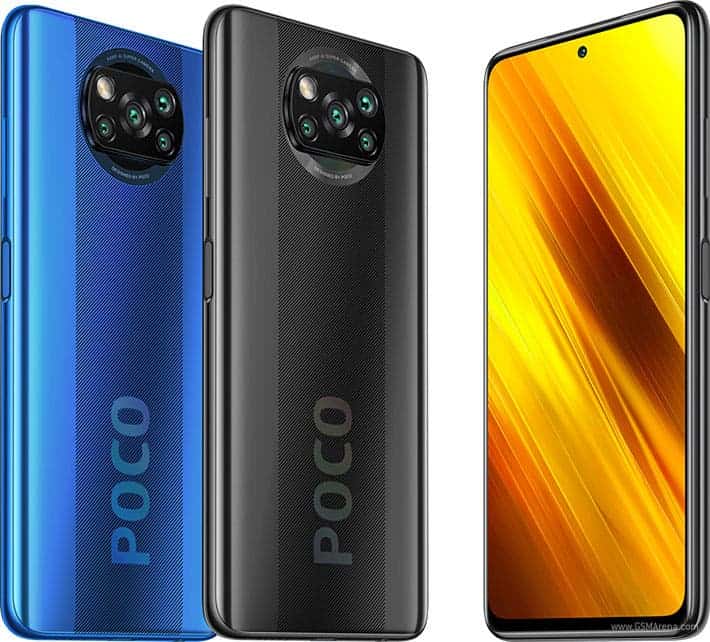 Anuj Sharma stated that the company will follow the rebranding strategy in the future. This means that we will still see Poco models based on Xiaomi smartphones. He also confirmed that they will continue to install the MIUI shell on their devices because the creation of their own firmware is not included in their plans for the foreseeable future.

Recently, as scheduled, Xiaomi’s independent sub-brand Poco unveiled its budget smartphone dubbed Poco C3. For those who’re unaware, the brand was teasing the device from the beginning of this month. This is the company’s most affordable offering and sits right below the previously-launched Poco M2. Poco is pitting its all-new C2 smartphone directly with the Realme C lineup. No wonder, the device is nothing but a rebranded Redmi 9C for the Indian market. Well, here’s everything you need to know about it.