Last month, Oppo‘s sub-brand Realme introduced its new flagship X7 5G series in its homeland i.e. China. The lineup consists of two devices namely Realme X7 and Realme X7 Pro. Apart from this, the company also announced its Realme V3 smartphone. Earlier we thought both the X7 devices would be a China-exclusive, then the X7 Pro surprisingly made an appearance on Thailand’s NBTC. The development suggested that the device will indeed go global.

Well, Realme X7 Pro has now made its way to Taiwan’s NCC database while also revealing key information along the way. 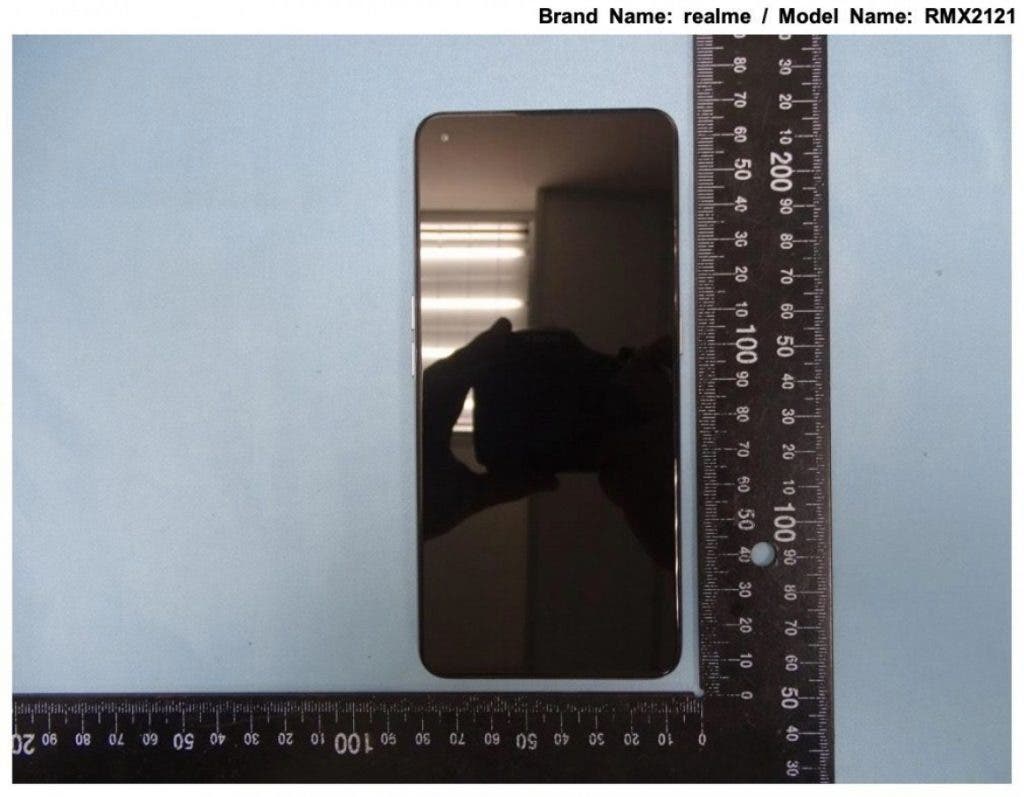 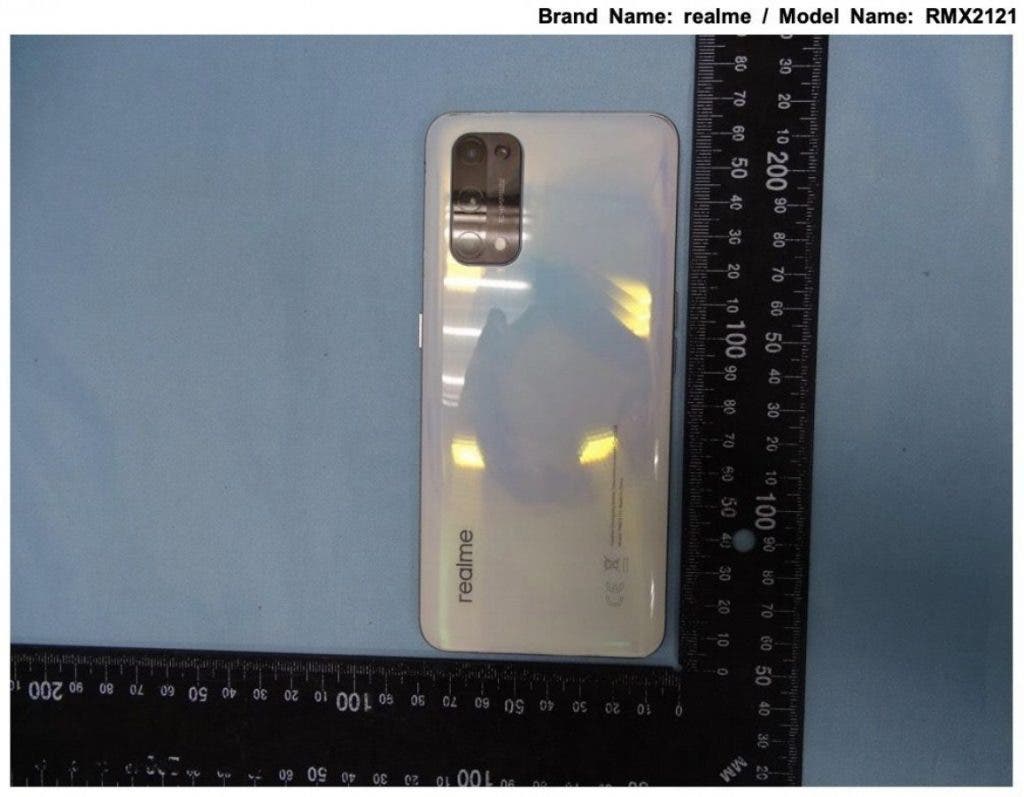 As per the listing, Realme X7 Pro bears the model number RMX 2121 the same one that appeared on NBTC. As mentioned earlier, the listing has revealed some key specs along the way. We’re looking at the detailed images of the device. The design of the device remains unchanged which is not that surprising. We can see the same 6.55-inch display panel with a punch-hole cutout. You can see the same quad-camera rectangular module on the top-right corner. 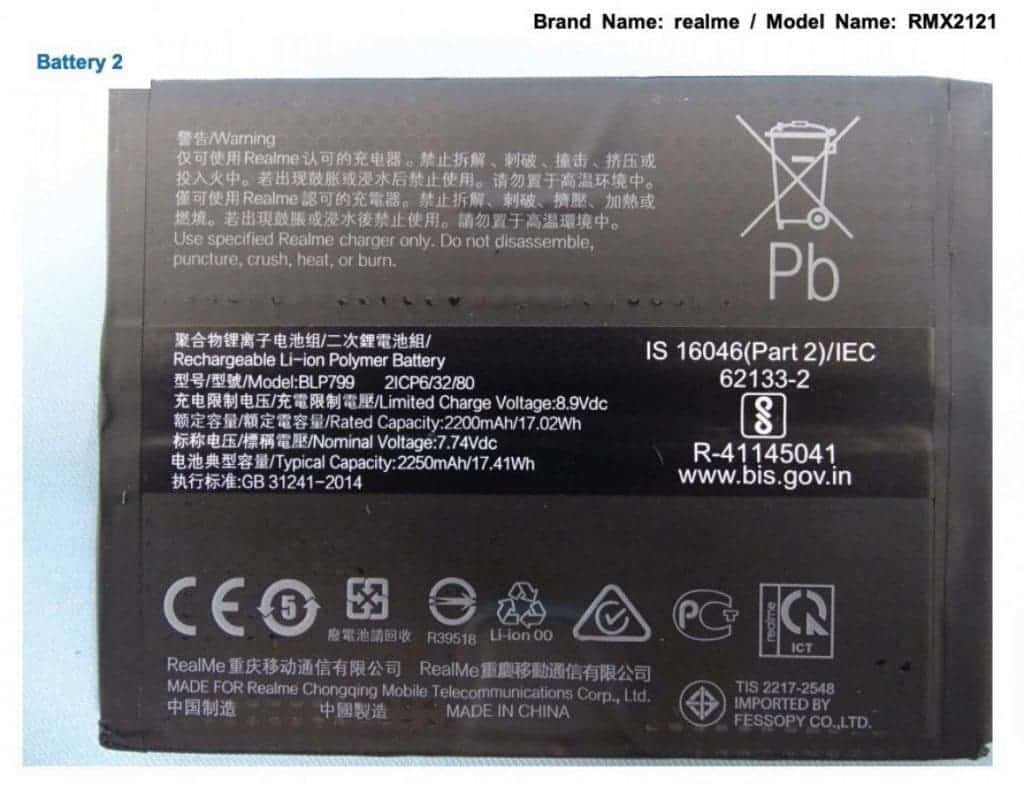 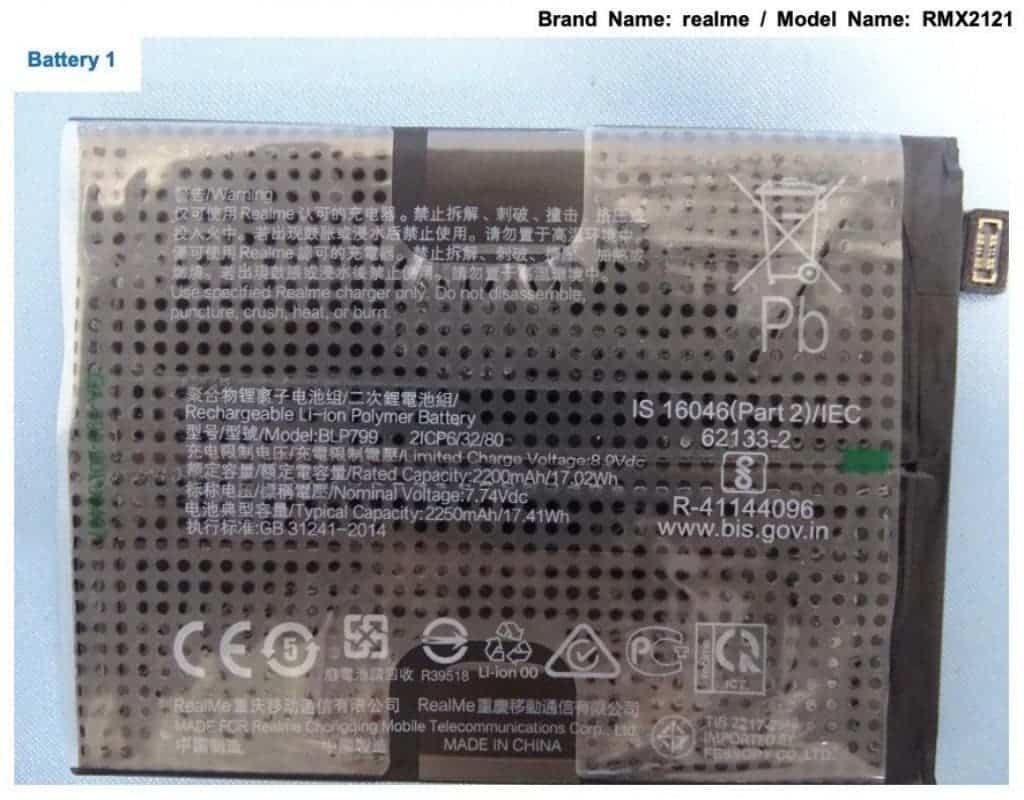 The listing has also revealed two batteries of the device each of them bearing the 2,250mAh capacity. When combined, we will see a single battery with a capacity of 4,500 mAh. Wondering why we’re looking at the dual battery? Well, that’s because of the 65W SuperDart fast charging capability. The feature will allow you to charge your device from zero to 100% in just 35 minutes. The attached documents also reveal the 8GB RAM and 256GB built-in storage. 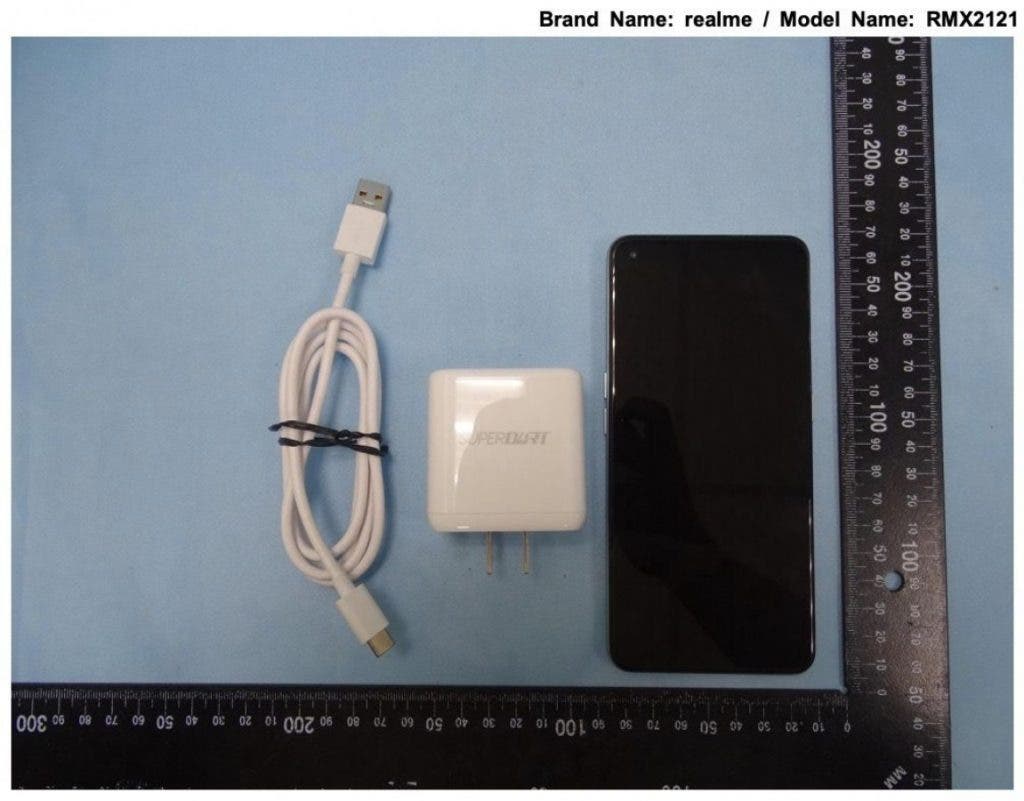 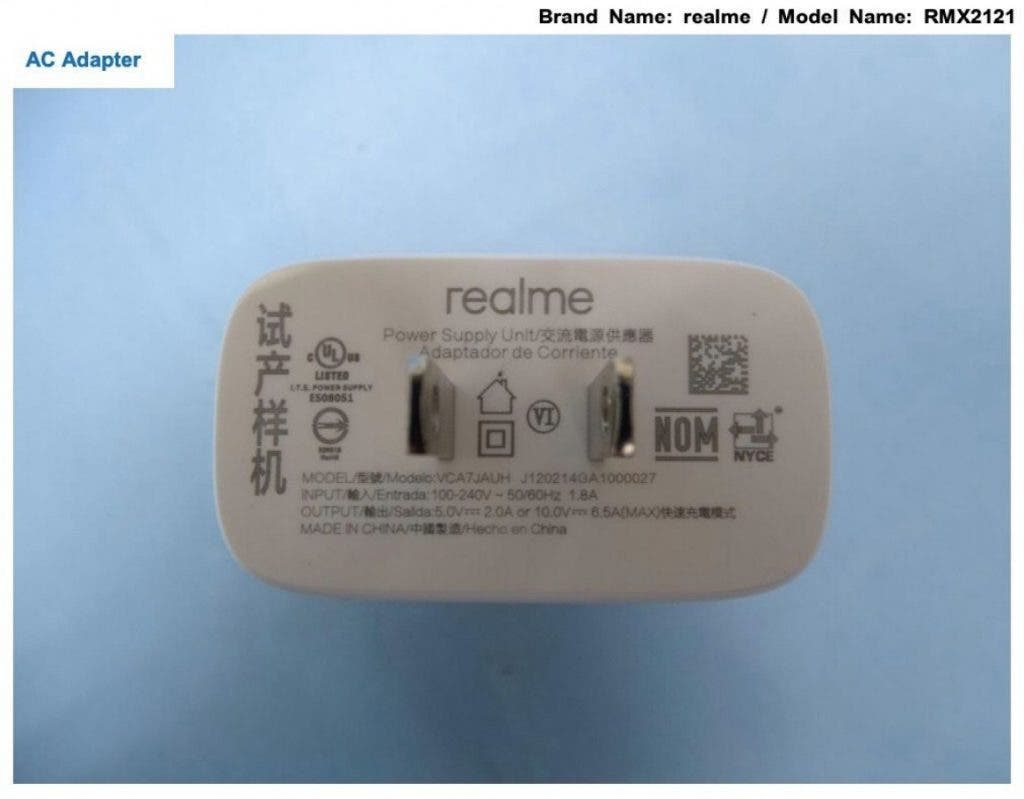 We are expecting the device to clear more certifications in near future and along the way, we might also get to know about the availability.

With the arrival of Realme X7 Pro on Thailand’s NBTC and Taiwan’s NCC, it is safe to assume that the smartphone is getting closer to its global debut. Whenever that happens, this is going to be the Realme’s first smartphone powering by Dimensity 1000+ chipset.

Next OPPO Will Become Third Smartphone Brand In 2021