Qualcomm will hold the 2020 Qualcomm Snapdragon Technology Summit on December 1. At this event, the company will unveil the new 5nm Snapdragon 875 flagship platform. This is quite important because all flagship phones will sport this SoC. Recently, Xu Qi, vice president of Realme, hinted that the lieutenant of the Realme family is expected to be the first to carry it. Not surprisingly, this machine is the brand new Realme 7 series that has been spotted before. And as the Realme 7 and Pro versions are already on the market, we are waiting for a new model such as the Realme 7 Pro+ or something like this. 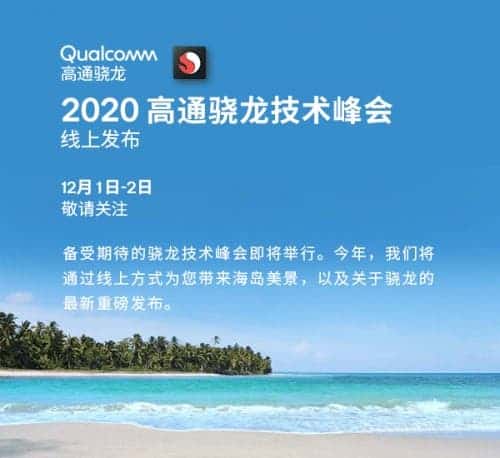 Realme vice president Xu Qi said that Realme will have a new flagship using this flagship processor. Combined with the previously leaked news, this machine will be the brand new Realme 7. It will come early next year. Also, we guess it will include two versions of the Realme 7 and Realme 7 Pro.

The new processor is based on a 5nm process and adopts a ‘1+3+4’ octa-core design, of which ‘1’ is the ultra-large core Cortex X1, and its peak performance is 23% higher than that of the Cortex A78.

In other aspects, according to the previous news, the new Realme 7 series flagship will continue the hole-punch full-screen design. Also, it should support its own newly developed 125W smart flash charging technology (20V/6.25A) and adopt a breakthrough three-way charging solution. The three charge pumps step down at the same time to maximize the charging power while effectively dispersing heat. The company claims that it only takes 3 minutes to charge a 4000mAh battery to 33%. Agree that this is very fast. In addition, the technology supports multiple fast charging protocols. So it can fast charge high-power devices such as laptops It supports backward compatibility with VOOC, Dart, Warp, SuperVOOC, SuperVOOC 2.0, and SuperDart fast charging protocols. 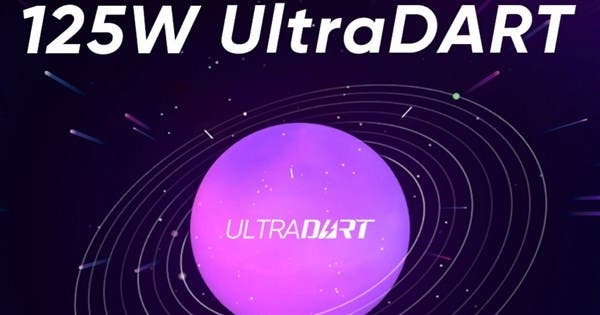 When Will It Come?

We also know the upcoming Realme 7 series flagships will be released in Q1 2021. Prior to this, Samsung and Xiaomi have been competing and trying to bring it first to their users. But the world changes and OPPO has a goal of becoming the world’s third smartphone brand. So it will do everything through not only of its OPPO brand but also through the Realme brand to reach this goal.