Samsung today formally announced its new flagship Exynos 1080 processor. The announcement was made by Dr. Yimao Cai of the South Korean giant’s R&D department during an interview.

The new Exynos 1080 SoC is manufactured using a 5nm manufacturing process. It uses the Cortex-A78 processor cores, as well as the Mali-G78 GPU. 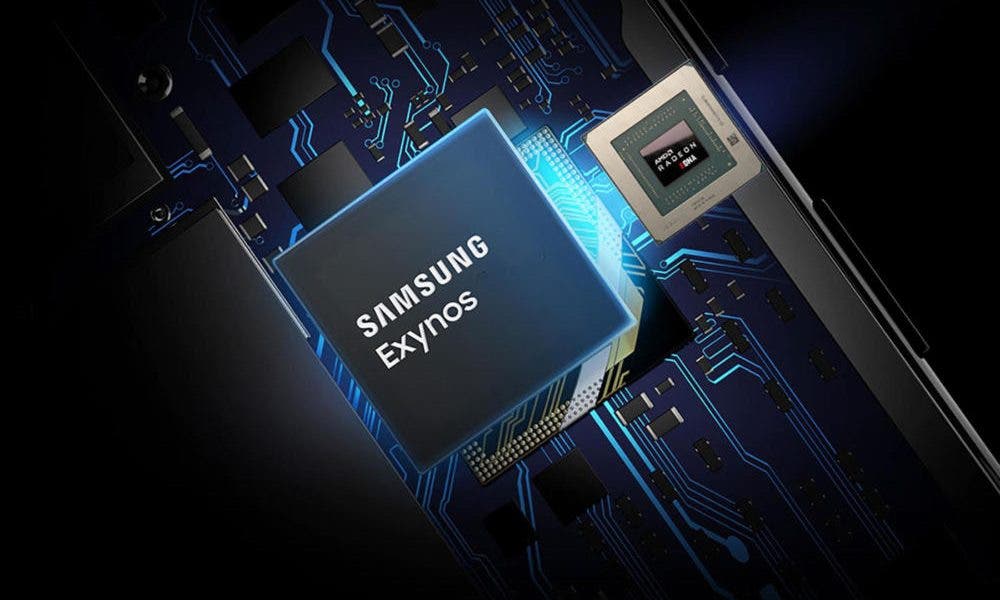 During the interview, Dr. Yimao Cai also added that the current score of the Exynos 1080 SoC in the popular AnTuTu test application already exceeds 650,000 points. We expect that after optimization, the new product will show an even better result.

But even now, if you look at the average test results for smartphones based on Snapdragon 865 and Snapdragon 865+ in August, Exynos 1080 already tops the AnTuTu rating. Yes, we heard about how in some cases the Android flagships scored even more. But the official data on the average AnTuTu scores says that the leader today is Asus ROG Phone 3 with a score of 615,000 points.

The first smartphone to be running the Exynos 1080 SoC should be the Vivo X60.

Recall that retail stores in China are already advertising the Vivo X60; calling it “the professional flagship in the field of imaging”. Obviously, the successor to the Vivo X50 series should get an excellent camera, however, there are no details on the smartphone yet. This information was published by the trusted insider Ice Universe.

This optimism and such indicators are especially interesting in light of the fact that the company reported a 56% decrease in profits throughout the year. Samsung did not specify what influenced such results. But, most likely, the growth was due to the high demand for the company’s products; many people had to work from home and more often needed an update of their devices.

The South Korean company sells more smartphones and TVs than any other brand, but it’s not just retail products that are doing so well. Samsung has a very successful business of selling memory chips to device makers around the world.