It’s no secret that Realme is preparing an update in the Q-series and there will be two new products. In addition to Realme Q2, the company also intends to present its Pro version, which, in addition to characteristics, will also differ in body materials. In particular, the rear panel of the Realme Q2 Pro will be made with leather trim. How a smartphone will look in this design can be seen in the renders. 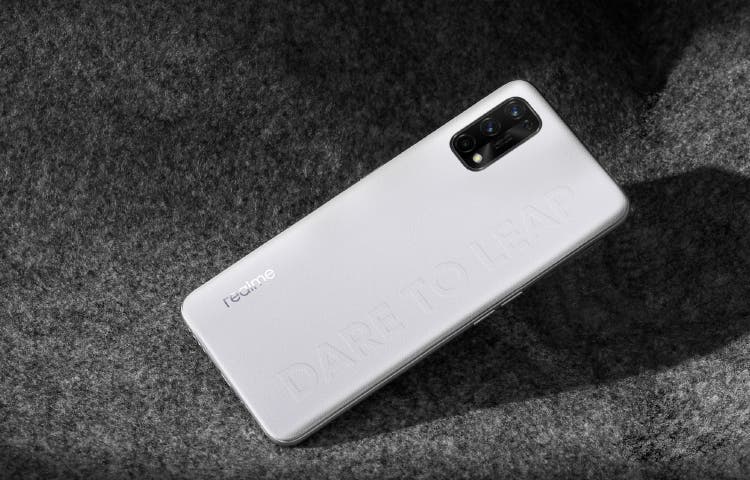 Another distinctive feature of the Realme Q2 Pro will be fast 65-watt charging. Whereas in the basic version, its power will be 30 watts. It is also known that both models will receive a Dimensity 800U chipset, up to 8 GB of RAM, up to 256 GB of storage memory and a 6.5-inch display with FullHD+ resolution at a 120 Hz refresh rate. 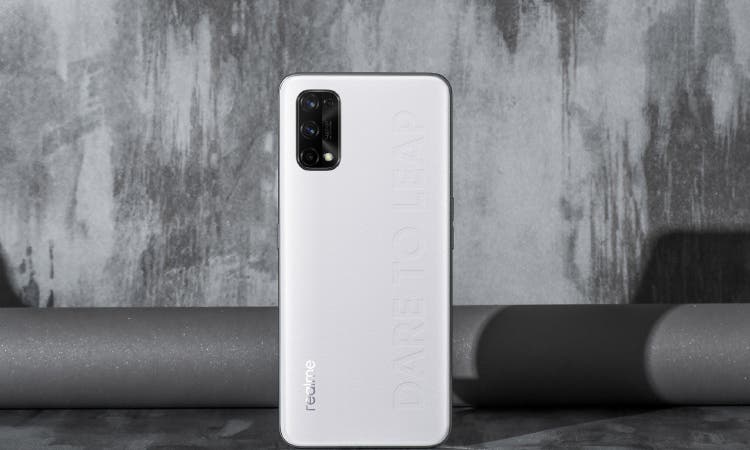 The Realme Q2 should offer a 16MP front camera, a 5000mAh battery and a 48MP + 8MP + 2MP triple rear camera. In the case of Realme Q2 Pro, the main camera will be a four-component, where, in addition to sensors of 48 MP and 8 MP, they will offer two modules with an identical resolution of 2 MP. The price tag for the devices will start at $150. 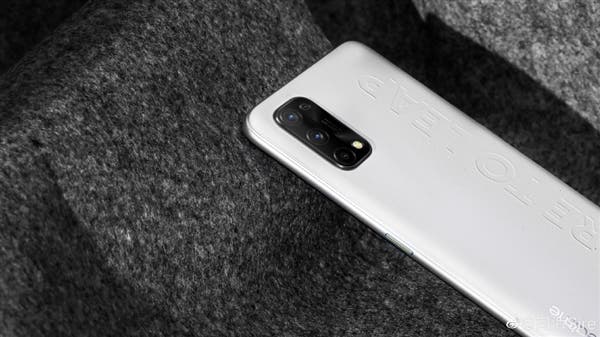 Realme Q2 appears on AnTuTu: It should be a very powerful mid-ranger

In September last year, Realme unveiled the Realme Q smartphone. And now, for several weeks, specialized sources have been actively discussing several unnamed Realme smartphones; including a device with a code number RMX2173. On the Web, this device has already been identified as a continuation of the Q line.

According to rumors, Realme Q2 could be presented on October 13th. In addition to these rumors, recently we received a new piece of information – the device appeared in the AnTuTu database, gaining a decent result.

The alleged Realme Q2 scored 519,925 points on AnTuTu. This is the average of CPU, GPU, memory and UX benchmarks. Currently, there is no information about the chipset on the basis of which the device works. From the TENAA list, it can be seen that the SoC of the Realme Q2 is an eight-core processor operating at 2.4 GHz.