Samsung Galaxy M31 Prime is launched with a huge battery 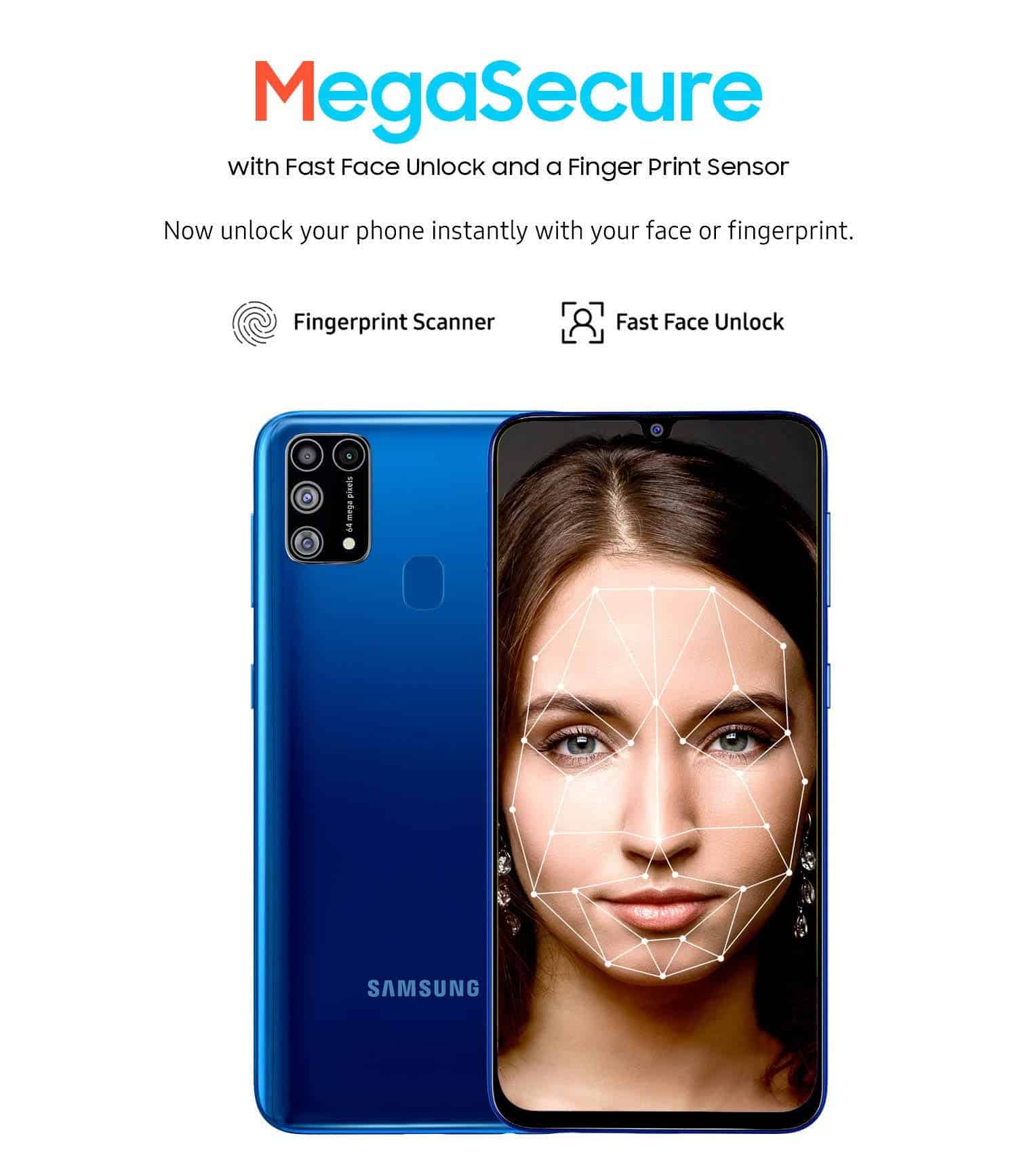 The model will be sold through the Amazon online store with an Amazon Prime subscription. It is priced at $226 for the version with 6GB of RAM and 64GB of internal storage. Amazon also mentions a version with 128 GB of flash memory, but the price for it has not yet been announced. The smartphone is available in a blue case. Sales will begin shortly – from October 16. 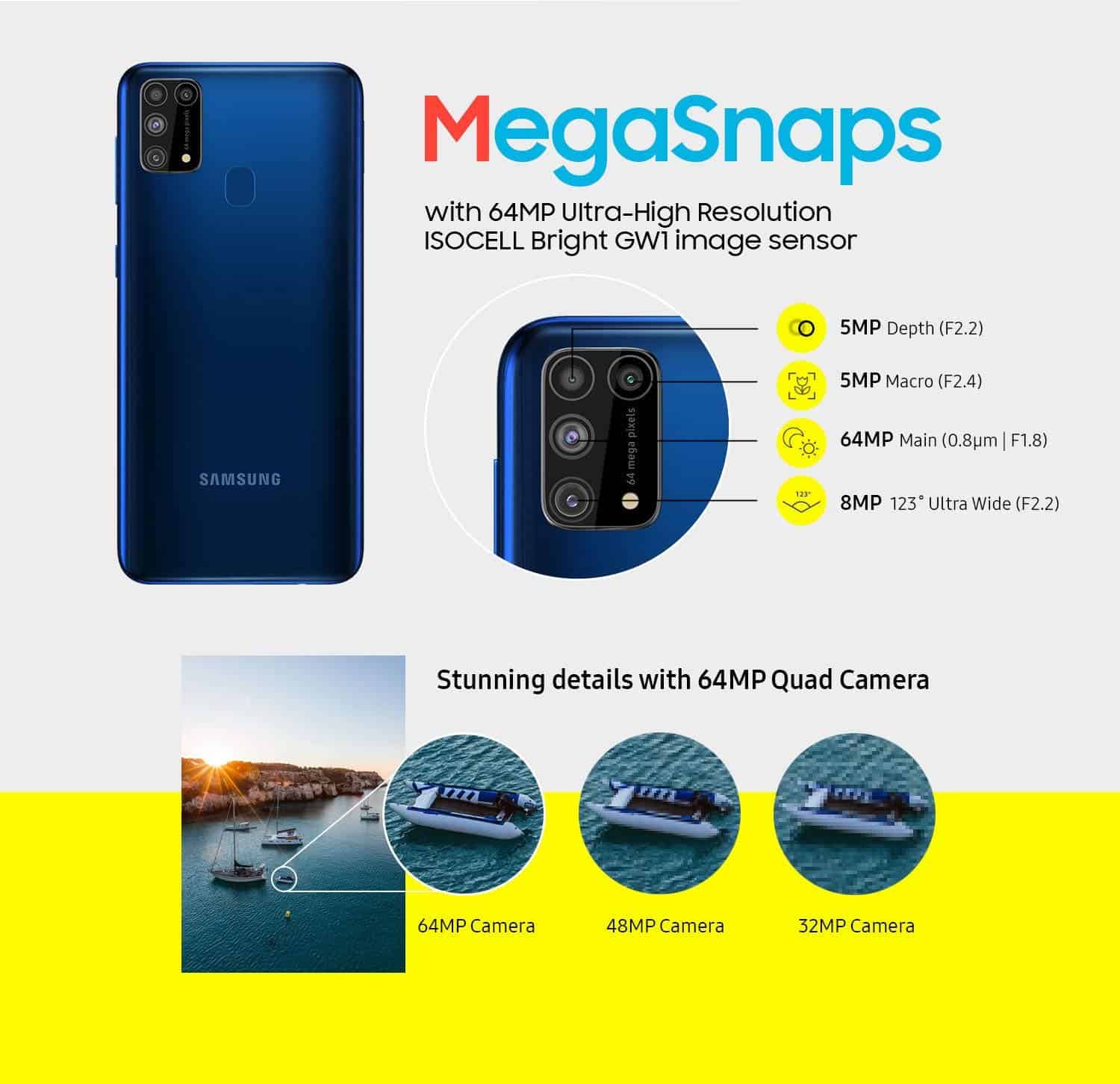 Galaxy M31 Prime is equipped with a Super AMOLED screen of an unnamed size with a waterdrop notch for a 32-megapixel front camera, a quadruple main camera with 64, 8, 5 and 5 megapixel sensors alongside a fingerprint scanner on the back.

The hardware platform is the Exynos 9611 SoC. The 6000 mAh battery supports 15 W charging. According to the manufacturer, the battery life is 21 hours in Wi-Fi internet use mode, 26 hours in video playback mode, 48 hours in talk/video call mode, or up to 119 hours in music playback mode.

Previous Half of iPhone owners believe their smartphones support 5G