On the same day, pre-orders for the Mate 40 in China will begin, and it will be available in Chinese stores on October 30. Unfortunately, there is no international release information available. According to previously available information, it is unlikely that this will happen before the end of the year, and may not happen at all.

Due to U.S. sanctions, the Huawei Mate 40 series products did come in September as in previous years. However, they will come soon, this month. As time goes by, there are more and more leaks and official news about this line of smartphones. 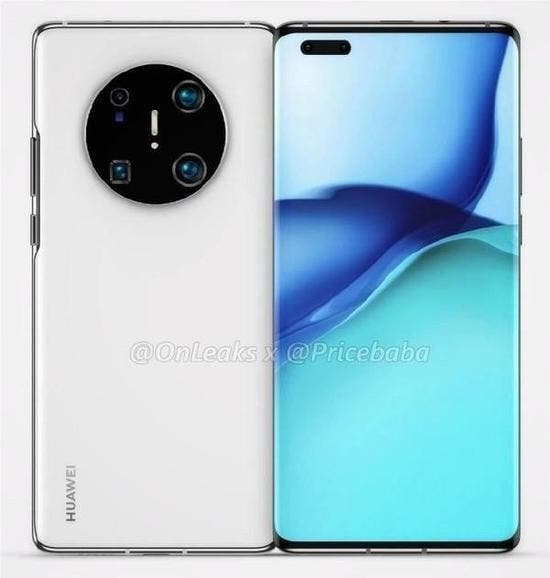 According to previous news, this time, the Huawei Mate 40 series will have three versions like the Huawei P40 series, namely Mate 40, Mate 40 Pro and Mate 40 Pro+. And unlike the previous curved screen only in the Pro version; this time, the Mate 40 series will abandon the straight screen. Thus, the whole line will adopt a curved screen design. But each of them will have different curvatures. Among them, the Mate 40 will adopt a curved screen design with a screen size of 6.67 inches and a refresh rate of 90Hz.

The Mate 40 Pro uses a ‘waterfall screen’ with a larger curvature. At the same time, the power button that was cut off on the Mate 30 series will return. The previous design without physical volume is a very good attempt. But in terms of actual experience, physical buttons are more convenient. There is no very precise news about its specific screen size. But from the previously leaked protective film, we can see that the Huawei Mate 40 Pro will be slightly longer than the Mate 40. It is expected to be about 6.8 inches. In terms of refresh rate, it was previously reported to be 90Hz. But we have also heard that will support 120Hz refresh rate.