The Chinese smartphone market is the largest in the world and it won’t be leaving the position anytime soon. This market has the numbers and finance is also available. According to a recent market research report, 5G smartphone shipments in China as of September 2020 exceeds 100 million units. The development of 5G is still ongoing. As the newer and faster bandwidth becomes more popular, the 5G devices will increase exponentially. 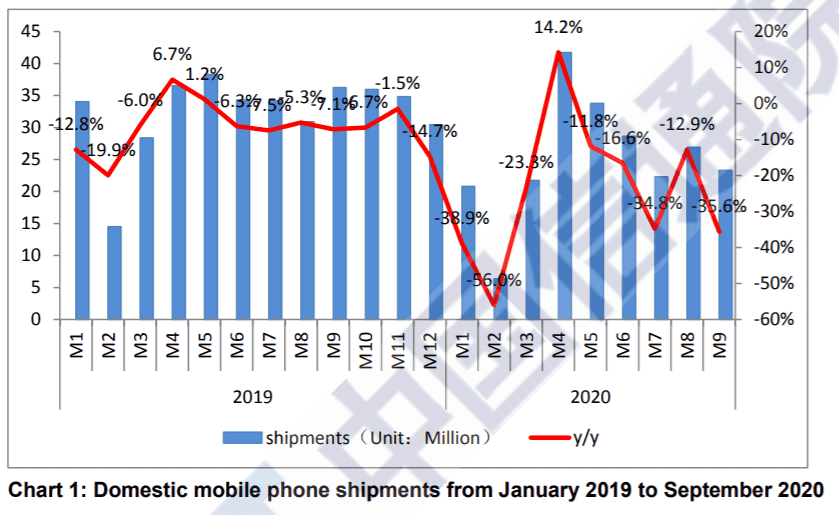 Previous Apple removed chargers and earbuds from all iPhones, not just the iPhone 12