Despite the fact that OnePlus became the first company, after Google, which managed to roll out a firmware update for its OnePlus 8 flagships to OxygenOS 11 based on Android 11, the other gadgets of the brand were less fortunate.

On the official OnePlus forum, the issue of updating for other devices and the OnePlus 7 in particular has been raised. The answer was given by one of the moderators of the official support page. According to him, the update will not be available for the previous generation of smartphones until next year.

Recall that along with Android 11, these devices received the OxygenOS 11 user interface with a number of visual and functional tweaks. What is the reason for this delay is not yet entirely clear. 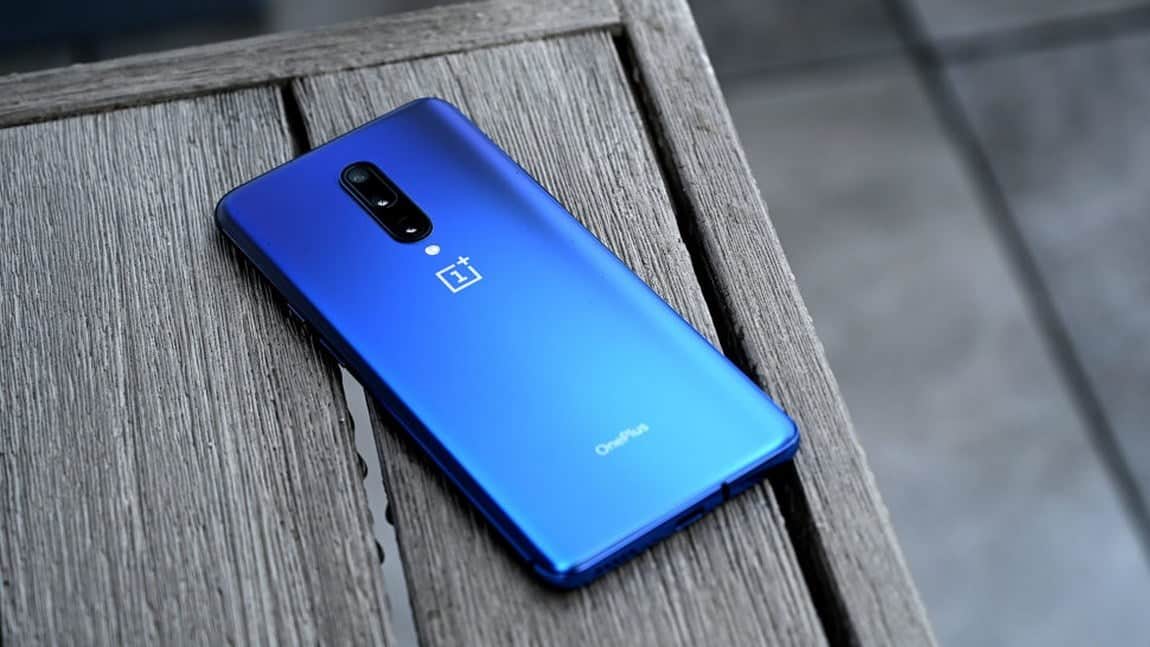 Interesting news came from the OnePlus office. Carl Pei, the co-founder of the Chinese smartphone manufacturer, is leaving his post to set up a new venture. At the moment, any information is nothing more than rumors, but they were indirectly confirmed several times by Pei himself.

We will be able to find out exactly about this very soon. They say that Pei will officially announce this immediately after the presentation of OnePlus 8T.

Carl Pei is a well-known personality in the mobile industry. He has worked with Pete Lau for the past eight years, developing OnePlus smartphones. Most likely, even after leaving, Carl will be closely associated with this brand. Because it was thanks to it that he gained his fame. 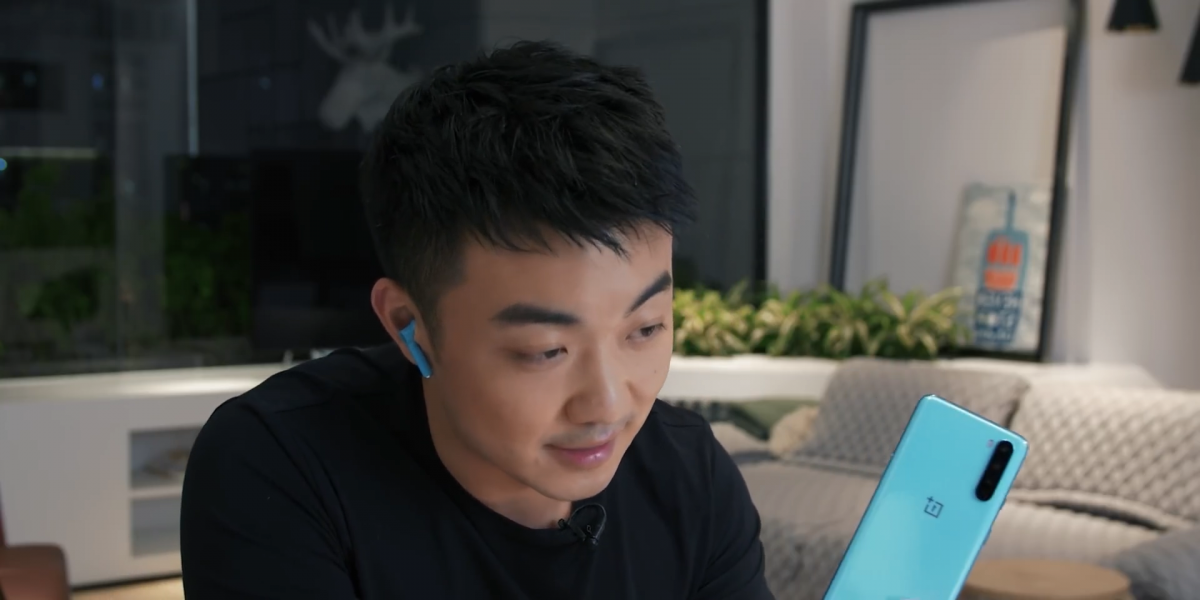 Of course, in the eyes of the average buyer, OnePlus is not such a famous smartphone company, but their fans value this brand for innovation in software development, and many, until recently, considers the brand the best Chinese smartphone company.

Some sources say Pei left the company a few weeks ago. Perhaps, at the upcoming presentation, we will no longer see a familiar face.

Many fans know Pei as an open person. In his social networks and in many reviews, he calmly talks about all the production stages of the company, gives out various secrets that representatives of other companies are usually afraid to talk about.