However, it is clear that all models in this series will use a punch-hole camera design. In fact, all of them will use a dual front camera setup. Generally, the Mate 40 series will bring a significant upgrade relative to its predecessor. It comes with some powerful internals and the camera is also massive. 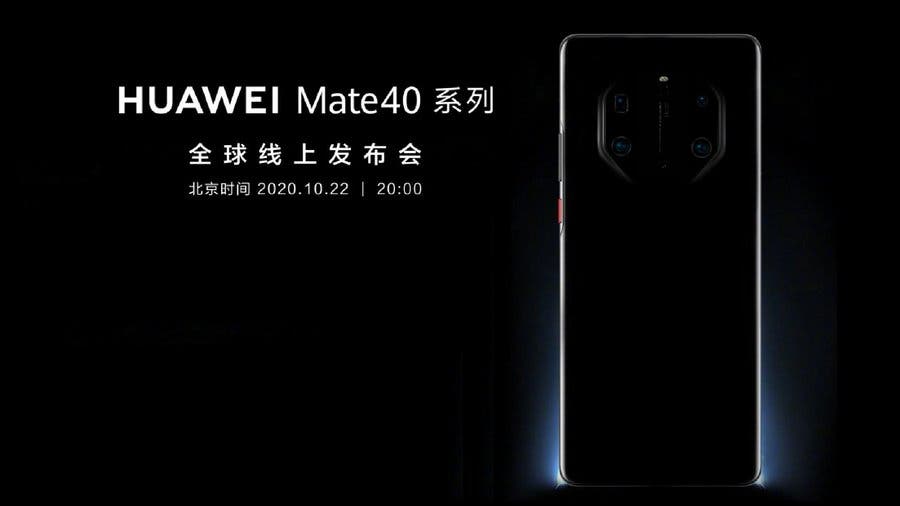 Huawei Mate 40 series will not be alone

Previous TikTok's CSO: TikTok's server has been separated from Bytedance