Back in April, Huawei presented the Huawei Nova 7 SE 5G, which was powered by its own Kirin processor. Today the company quietly presented a new version of this smartphone – Huawei nova 7 SE 5G Youth Edition. The main feature of the new device will be its chip – now from MediaTek. 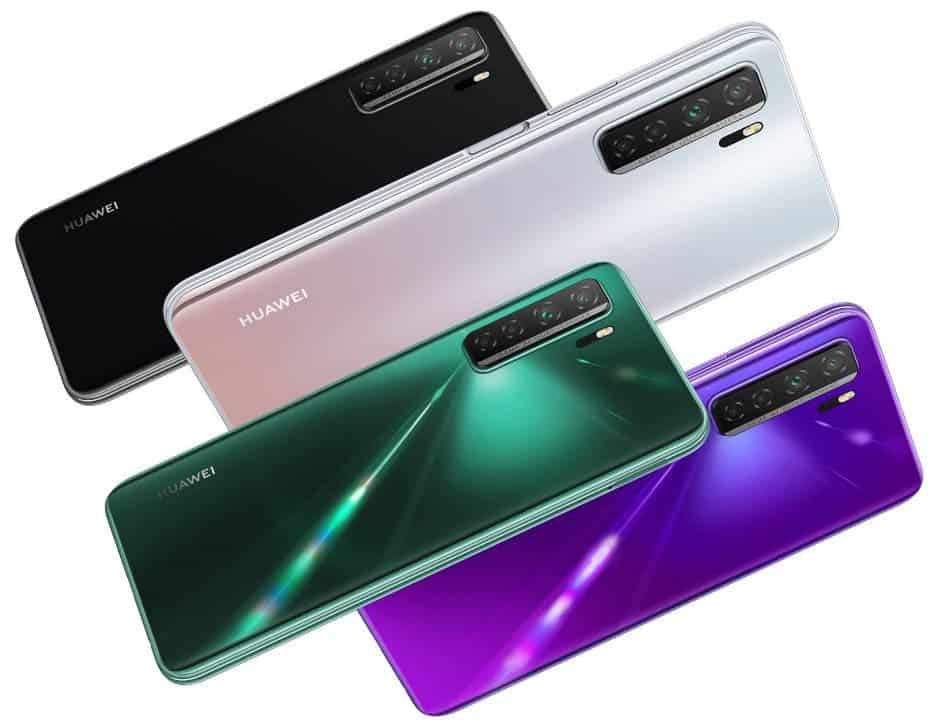 Huawei Nova 7 SE 5G Youth Edition is equipped with a 6.5-inch IPS display with Full HD+ resolution and a hole for the front camera.

The heart of the device is the MediaTek Dimensity 800U, installed, for example, in the Realme X7. The smartphone will be sold in one version – 8 GB / 128 GB. The firmware here is EMUI 10.1 based on Android 10. The device has a 4000 mAh battery that supports 40W fast charging.

The design of the main camera has not changed – four lenses are also located in a vertical module. The main camera has a resolution of 64 megapixels. The rest of the sensors include an 8MP ultra-wide lens, a 2MP macro lens and a 2MP depth-of-field sensor. The main camera supports features such as HDR shooting, night mode and video recording up to 4K. The front panel houses a 16-megapixel front camera.

That is, in general, the only difference between the Nova 7 SE 5G Youth Edition and the existing version of this smartphone is the new chip from Mediatek; and the question is whether this is good or bad. 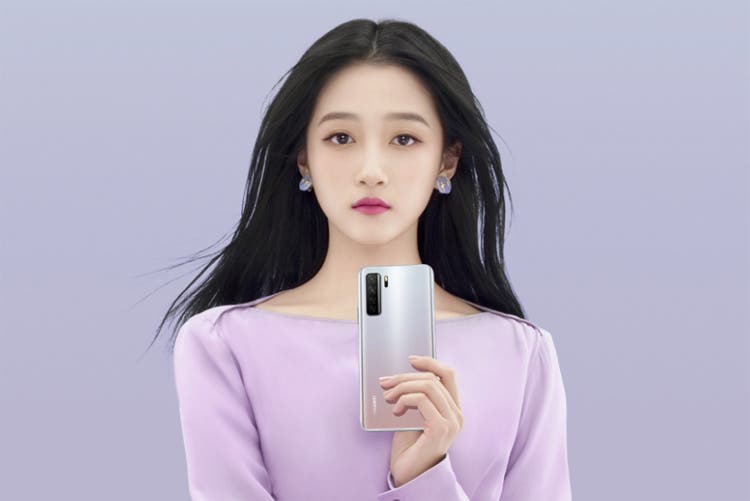 The smartphone will be available in China for 2,299 Yuan (about $ 342). It comes in four colors: silver, green, black and purple.

DIGITIMES: HUAWEI WILL DROP TO THE 7TH PLACE IN 2021

After three consecutive years of recession in 2018-2020, global smartphone shipments will pick up next year,;thanks to the active deployment of fifth-generation mobile networks around the world.

According to Digitimes Research, demand for 5G smartphones will grow in the next five years, driven by the growing number of commercial 5G networks and expanding coverage. The low price of entry-level 5G devices in emerging markets will also drive global smartphone shipments, which will reach over 1.5 billion units in 2023 and 1.7 billion units in 2025, respectively.