Back in August, Samsung launched its third iteration of truly wireless earbuds namely Galaxy Buds Live alongside a slew of other devices. Since the official launch, the Buds Live has managed to become the company’s best offering in the TWS space. With the new design language, Samsung claims the wearable to bring a superior level of comfort to users. During the launch, Samsung also showcased new color options such as Mystic Blue and Mystic Red. While these new colors managed to make their way to the USA, the same was not true for other regions, especially Europe.

Well, the wait is now finally over for the interested buyers residing in Europe. Samsung will now launch the Mystic Blue version of the Galaxy Buds Live next week. Sadly, there is no word on the Mystic Red color option. The new color launch is a part of the upcoming Samsung Week that will commence from next week. 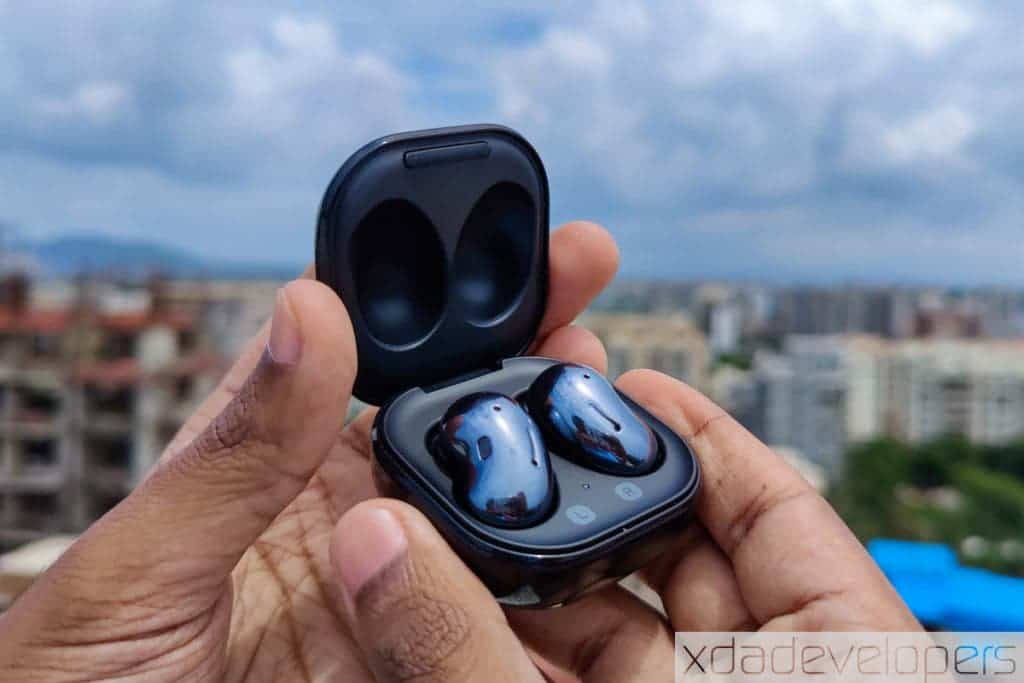 As mentioned earlier, the new Buds Live Mystic Live is a part of the Samsung Week event that will start from October 27 and will remain active till November 1. During this timeline, the company will offer exclusive deals across a variety of select products. While there is no official information regarding the deals, you can expect to see offers on smartphones, wearables, tablets, TVs, and home appliances. The recent promotional image suggests that Galaxy Note 20 and Galaxy Z Fold 2 will be a part of this sale. Both the devices went official a couple of months ago and it would be interesting to see what deal Samsung will attach to them.

Sadly, there is no other information regarding the upcoming Samsung Week. We are expecting the brand to reveal more deals in the coming days. It is worth noting that this limited period event is only for the European market. With that said, Mystic Blue Galaxy Buds Live will also be up for grabs throughout the sale period and you will be able to get your hands on it from day one. With the launch, the wearable will now be available in four color options – Mystic Bronze, Mystic Black, Mystic White and soon to be added Mystic Blue. For those who’re unaware, the Mystic Bronze is the color that Samsung used to represent its entire product lineup.