Amazon today announced that its Luna-based cloud gaming service will be available in the United States. As part of the early access test, Luna can be used on Mac, PC, Fire TV and iOS devices (via web applications).

Amazon can’t develop apps for the iPhone because Apple’s restrictions require that each cloud-based streaming game should be submitted to the App Store separately. This obstacle also prevents Microsoft xCloud and Google Stadia from being brought to the iPhone and iPad. In view of this limitation, Amazon is using a web-based interface on iPhone and iPad. 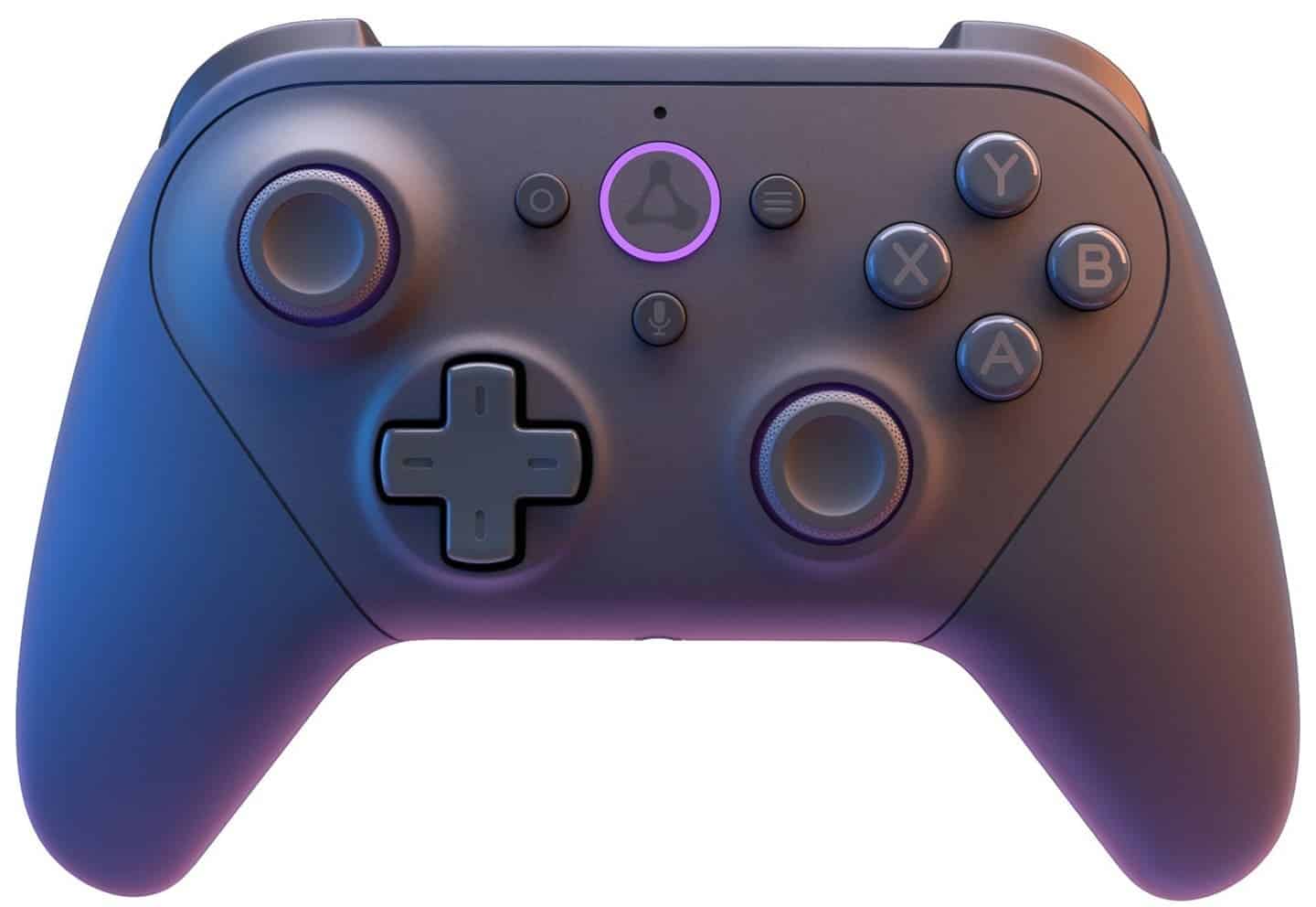 Amazon is providing invitations to a small number of customers in the United States. These customers will be able to test this service. They can choose to purchase the matching price of $50 Luna game controller.

Although Amazon says it will provide 4K support in the future, games can be streamed on two devices at a 1080p resolution at 60 frames per second. Of course, this requires a high-speed internet connection and a compatible game controller (Luna, Xbox One or DualShock 4) or a mouse and keyboard.

The Luna streaming game service is priced at $5.99 per month, and 50 games can be accessed through the Luna+ game channel. Early access testers can get a 7-day free trial period, but must pay a monthly fee of $5.99.

When Was It Announced?

If you are not ware, Amazon announced Luna in September this year. But this service has been rumored since last year. Also, the company said it will continue to add more players in the months to come. ‘We are just getting started and need streamers and players of all kinds—core, casual, and first-time gamers—to provide feedback,’ Amazon Entertainment Devices and Services vice president Marc Whitten wrote. ‘We want to hear what customers like, what they don’t like, and what they want to see us build. If we’re doing something great, tell us. If we’re missing the bar, we want to know that too. We can’t wait to hear what you think.’