A week ago, an anonymous source leaked live images of the upcoming Honor X-series smartphone. However, the images only revealed the back panel of the device, keeping the speculations about its front side. But, it did not manage to hold out for a long time as an online store has published press renders of the smartphone, which will be presented as Honor 10X Lite. 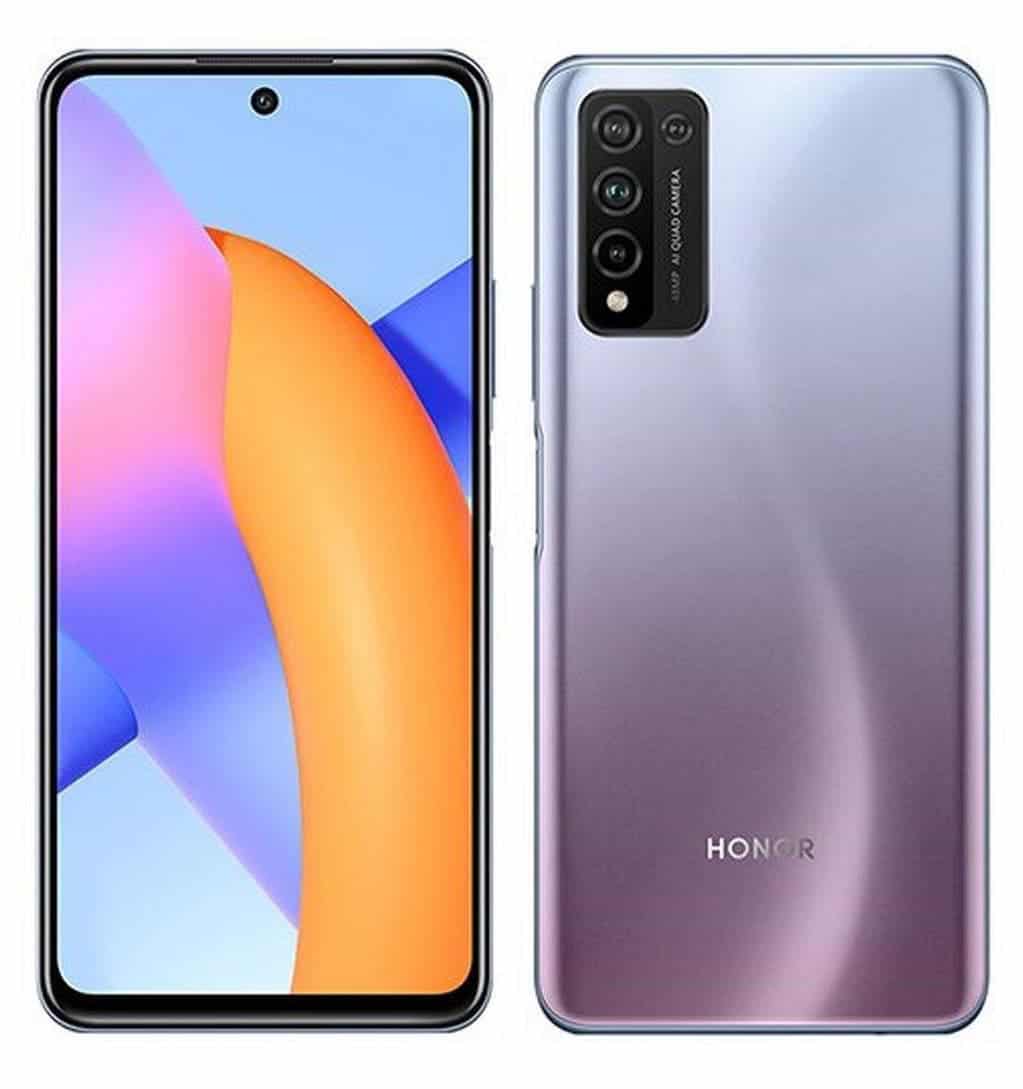 The smartphone has a frameless 6.67″ IPS-display with a hole for an 8-megapixel front camera in the center. There will be three colors: black, green and silver. 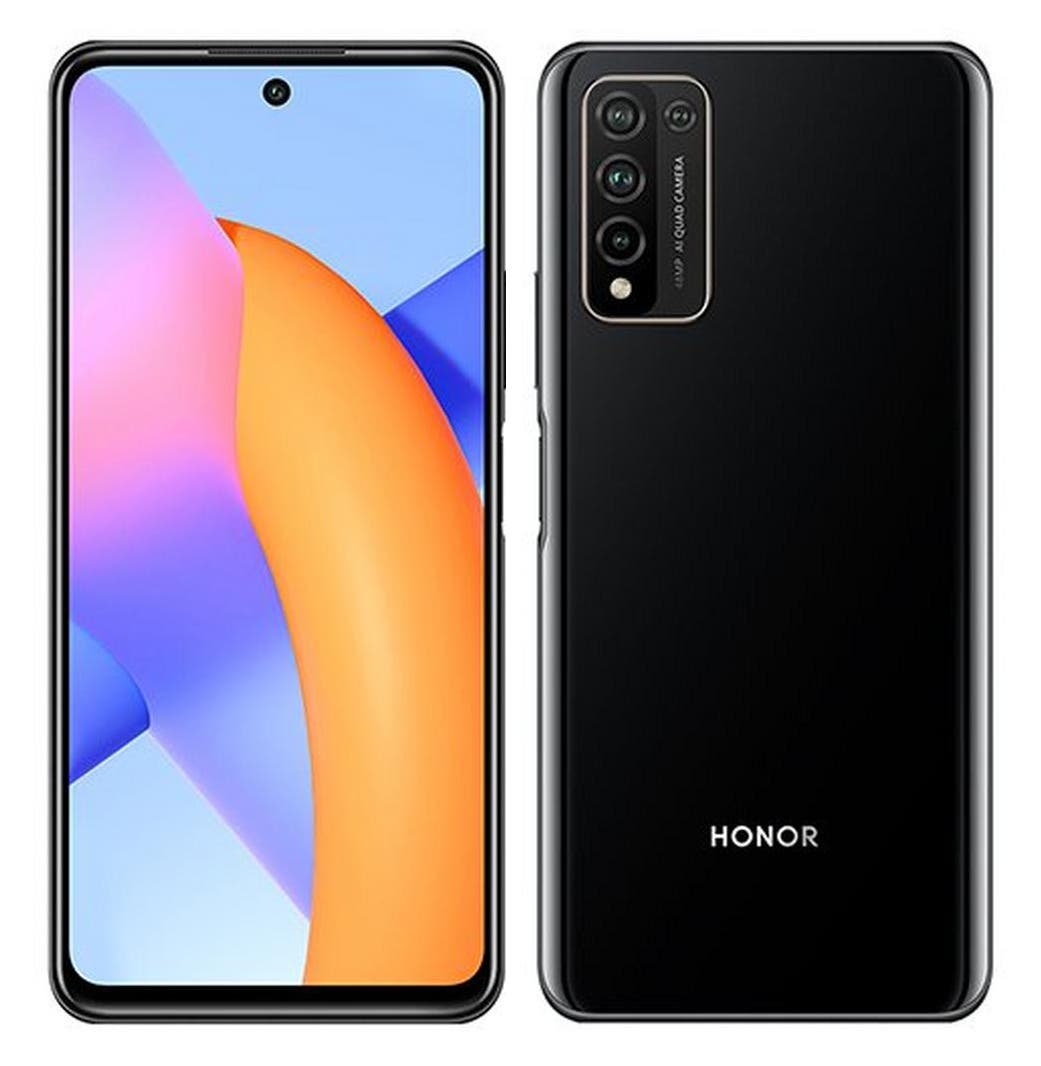 The main features of the smartphone will be a capacious 5000 mAh battery, a Quad camera (48 + 8 + 2 + 2 MP), a fingerprint scanner on the right side and an NFC module. The eight-core chipset only supports 4G networks, and Android 10 will be the software base. On the website of the online store, the device is has a memory configuration of 4/128 GB at a price of 799 Saudi riyals (about $215). The announcement of the Honor 10X Lite will take place on October 23rd. 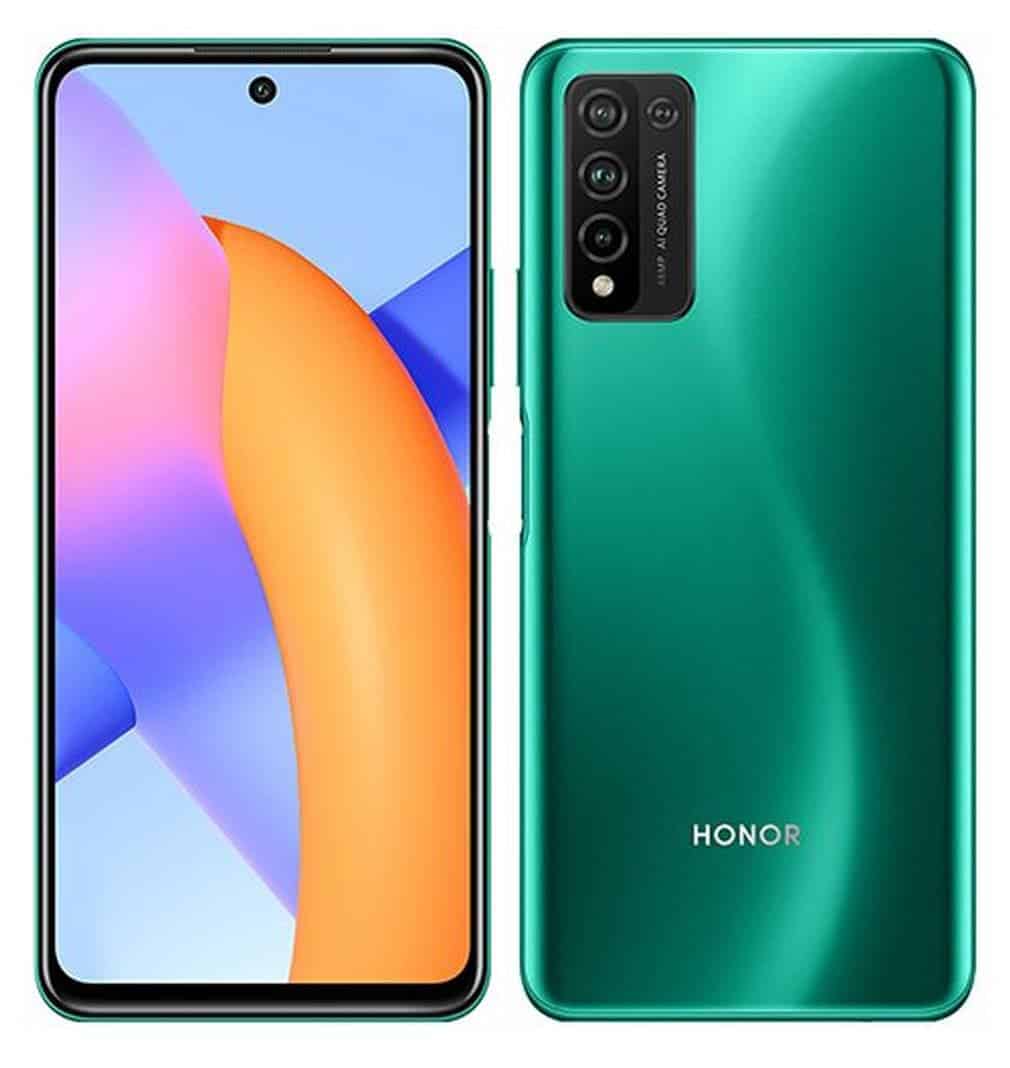 The analyst’s words were replicated by the Chinese blog IT.home, which eventually deleted the material soon after. A message appeared on Huawei’s Weibo page that Ming-Chi Kuo’s statement was unfounded, and this time the analyst was wrong in his predictions. I must say that this informant is usually accurate in his predictions, but it seems that this time he missed the point. And, perhaps, the Chinese publication simply misinterpreted the analyst’s words, and therefore hastened to cover up the tracks by deleting the article.

Next OnePlus 9 will be introduced much earlier than expected