While the network is actively talking about the possible sale of Honor, the Huawei sub-brand itself continues to work on new devices. The information appeared on the network that the company is preparing for the announcement of a smartphone with the code name Dingdang and model number DNN-LX9, which may become part of the Honor X line. Alongside the information about the new product, we also have some live pictures of it. 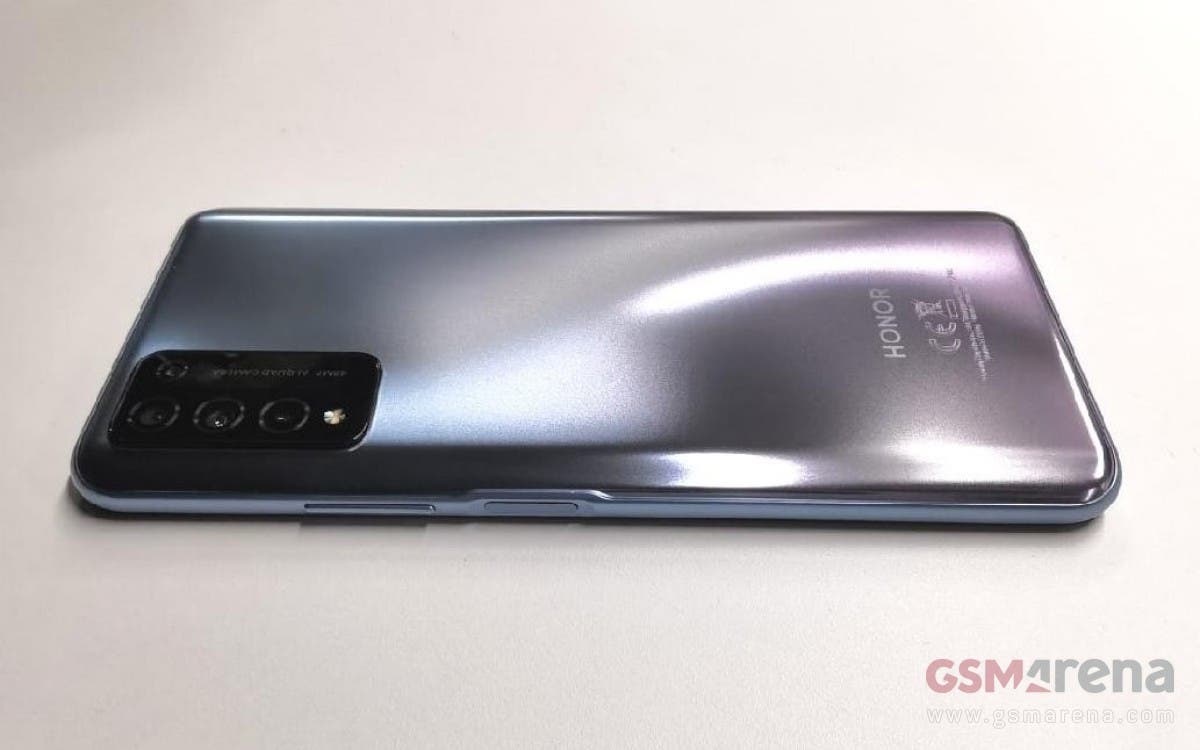 Externally, the smartphone repeats the features of every Android smartphone on the market; with a camera block in the form of a rectangular platform on the backside. In general, the design is up-to-date and elegant. The smartphone will be available in three colors: black, green and silver. The pictures make it clear that the device will receive a 3.5mm headphone jack and a USB Type-C port. 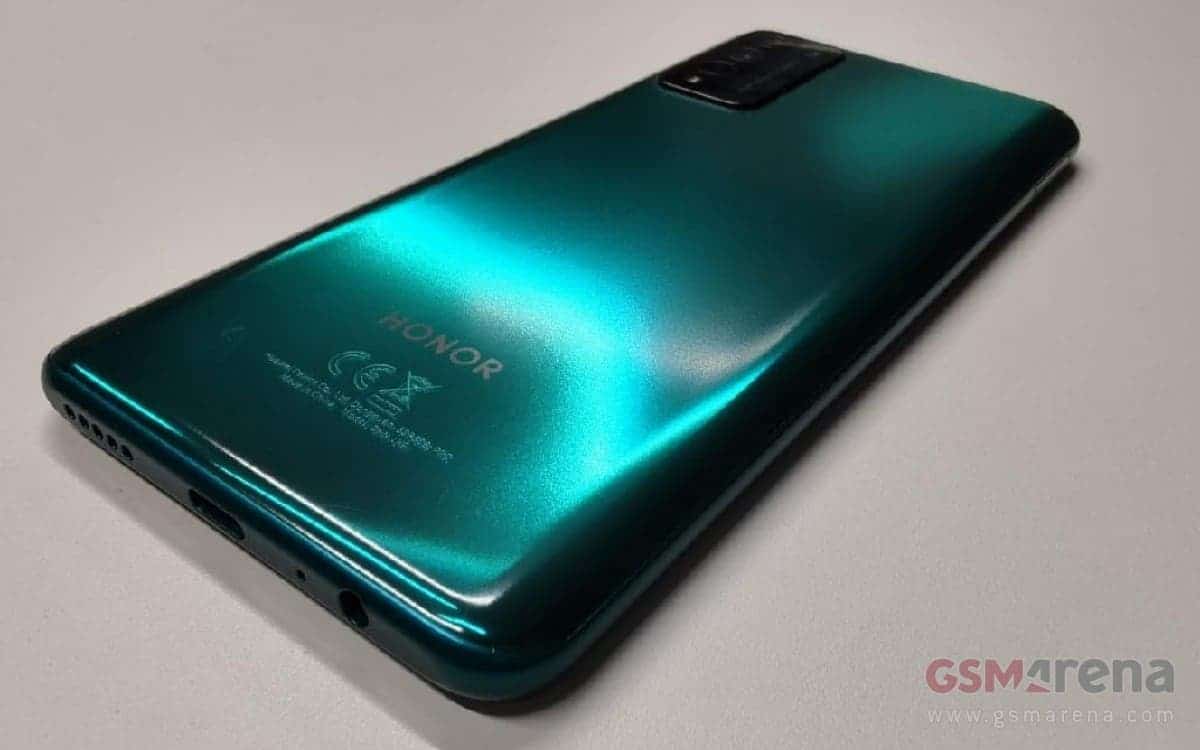 We expect the smartphone to be a mid-range phone with a 6.67-inch display; and a four-sensor main camera with a 48-megapixel main sensor. They promise an NFC module and a 5000 mAh battery. 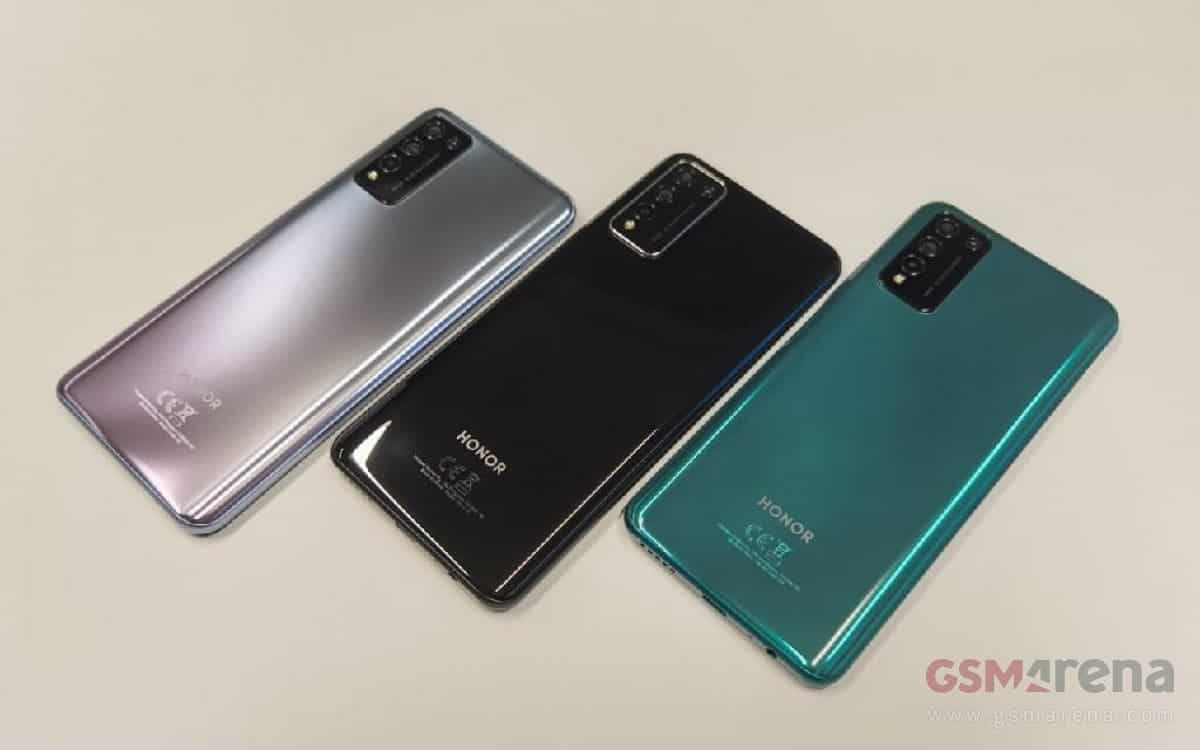 According to the source, the first country where the new product will be available will be Russia. The projected price tag is 18,000 rubles or the equivalent of $ 230. Later, the smartphone will appear in other markets.

Many are wondering how long Huawei will last under the pressure of US sanctions. Now the company is rushing about and trying to find those solutions that in the current situation will turn out to be the lesser evil for it. And recently, analyst Ming-Chi Kuo said that Huawei may prefer to “go to the bottom” alone and will not pull Honor with it. The only correct decision in this situation is to sell the sub-brand.

The analyst’s words were replicated by the Chinese blog IT.home, which eventually deleted the material soon after. A message appeared on Huawei’s Weibo page that Ming-Chi Kuo’s statement was unfounded, and this time the analyst was wrong in his predictions. I must say that this informant is usually accurate in his predictions; but it seems that this time he missed the point. And, perhaps, the Chinese publication simply misinterpreted the analyst’s words, and therefore hastened to cover up the tracks by deleting the article.

The message about the possible sale of Honor has generated a new wave of controversy and discussion about the future of Huawei. Someone thinks that such a step is correct and the company will do the right thing by choosing the path not to be a “gravedigger” of its own ambitious sub-brand. Others, on the other hand, believe that the sale of Honor is practically a surrender of the company; and that it itself does not believe that it will survive. If there is even one chance to survive, they need to stick together.

Next OPPO Smart TV Will Come With Dynaudio Speakers and Technology