Huawei has today officially announced the Mate 40 Pro that runs the Kirin 9000 chipset. Also, the company has also introduced the Mate 30E Pro 5G, which is powered by the Kirin 990E. 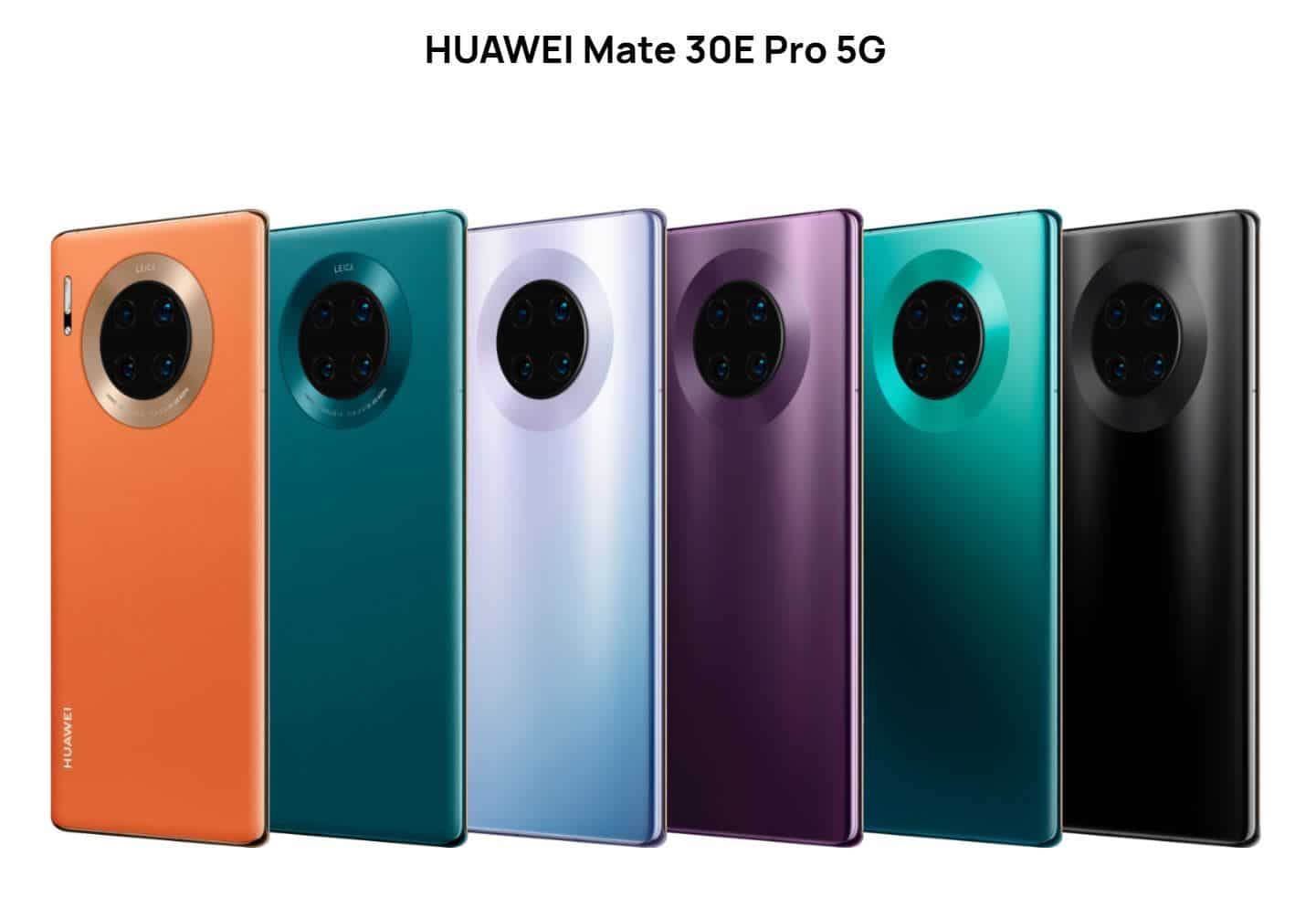 The model has a quad-camera in the form of a ring with Leica branding. The device is available in six different color options including bright black, purple, silver, emerald green, and orange.

As already mentioned, the Huawei Mate 30E Pro is powered by the Kirin 990E 5G chip. Details of the processor are not yet known, but it is believed to be an underclocked version of the Kirin 990. 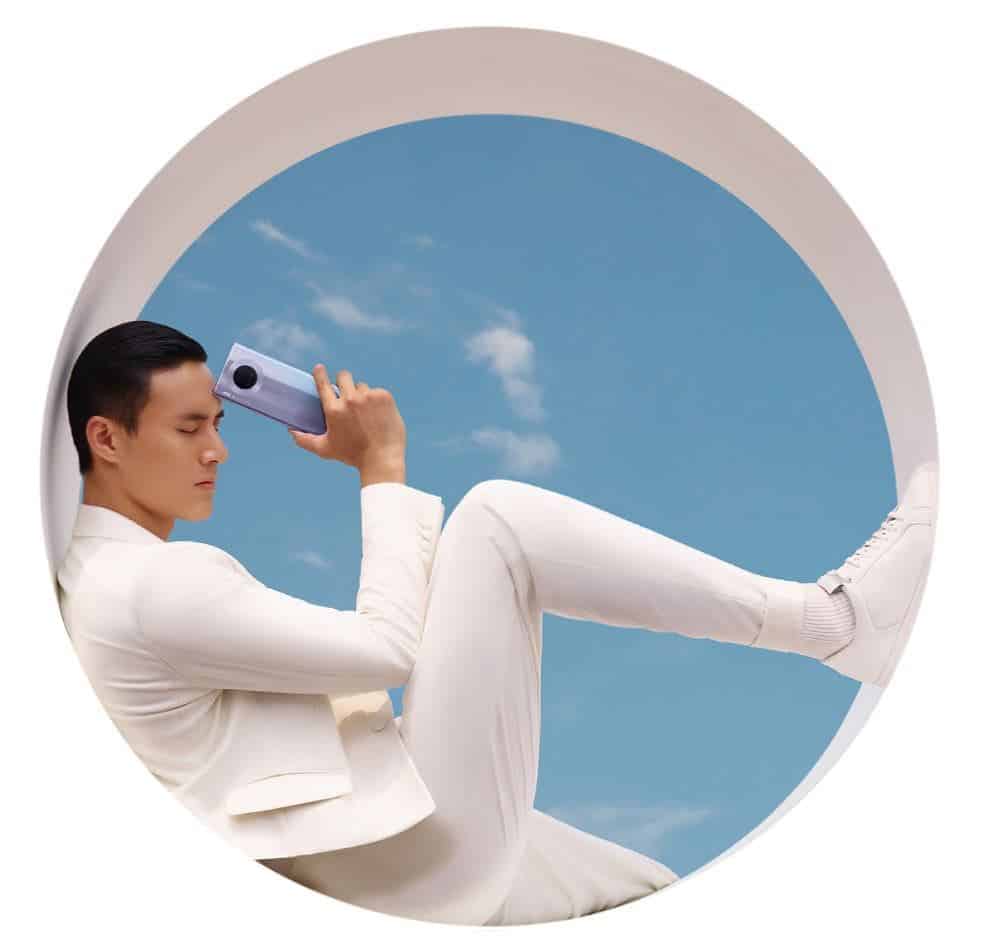 The Huawei Mate 30E Pro will go on sale on October 23rd. The price will be announced later. 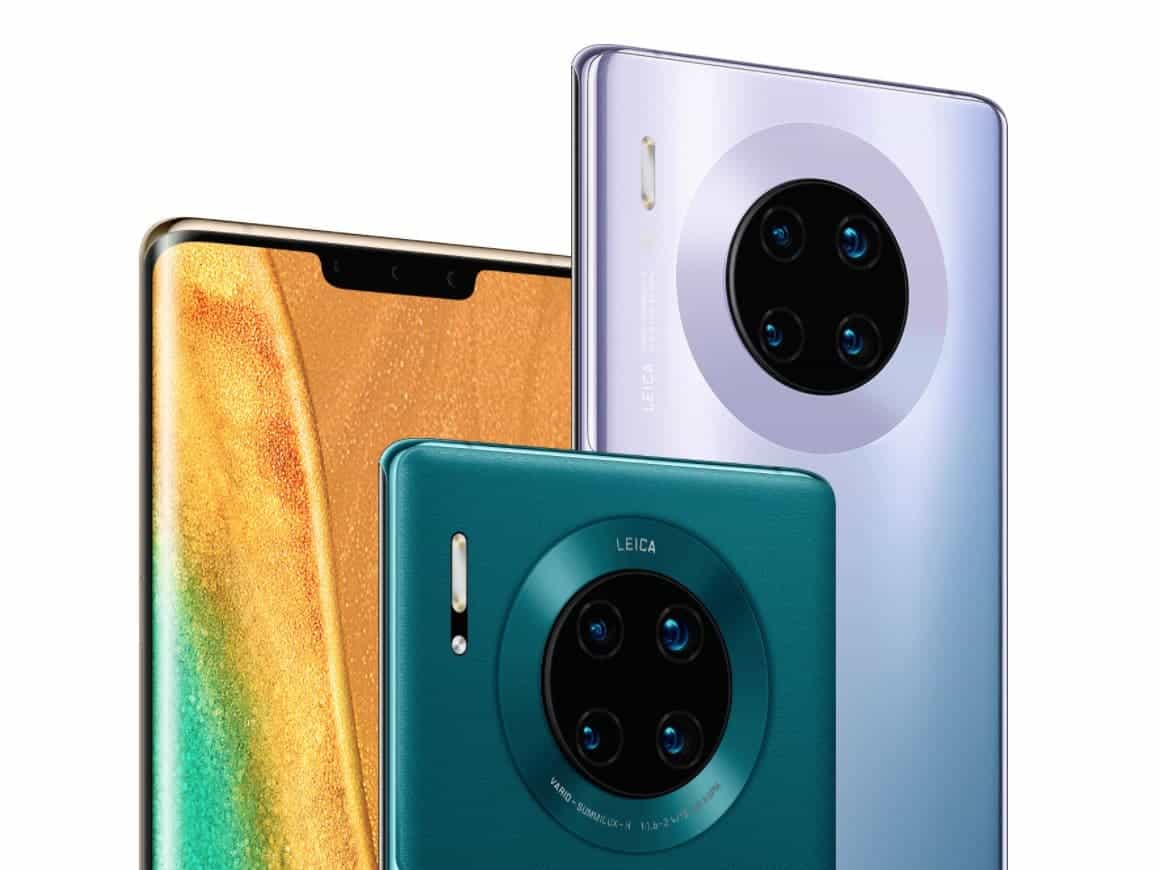 Next Xiaomi continues to lead the Indian smartphone market