There are many analytical studies that show how well users in India buy smartphones and which brands they prefer. And this is not surprising. At the end of last year, India became one of the largest markets for the sale of mobile devices, yielding superiority only to China and bypassing the United States.

Xiaomi smartphones sold especially well in the third quarter of this year, and its share was 26.1%. In quantitative terms, 13.1 million units were delivered, which is 1.1% more than a year earlier. Samsung came in second with 10.2 million smartphones shipped and a market share of 20.4%. And this is a slight decline compared to last year -0.2%. 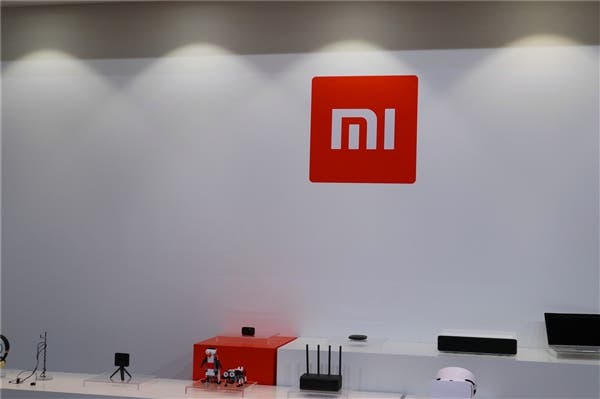 Vivo brand closed the top three with a share of 17.6% and 8.8 million smartphones shipped. The fourth-place belongs to Realme, which in a year managed to increase its share from 15.3% to 17.4%. On an annualized basis, growth was 23% and this is the best indicator among all companies. Oppo also made it to the top 5 largest smartphone manufacturers, and whose asset is 6.1 million of delivered handsets and a share of 12.1%. Only five companies control 93.6% of the Indian market.

As for Apple, it also managed to increase shipments of its iPhones to 800 thousand. The growth in demand for Apple smartphones was facilitated by ongoing promotions and the opening of an online store. But in the case of the iPhone 12 series, the company is not expecting much success due to the high cost of the devices and the weak demand for 5G smartphones.

In general, according to the results of the third quarter of this year, the shipments of smartphones to the Indian market reached 50 million units. For comparison, for the same period last year, 46.2 million devices were shipped. In annual terms, the increase was 8%. Chinese smartphones accounted for 74% of all smartphones shipped, which is 2% less than in the same period last year. A slight drop in demand for devices from the Middle Kingdom is associated with an increase in anti-Chinese feelings due to the territorial conflict between India and China.