The Mate 40 comes with a screen size of 6.5-inch. Compared to the 6.76-inch on the Pro model, there is not a major difference. Huawei could have made the Mate 40 a more compact phone. But anyway, the technology used for the Mate 40’s display is OLED. A little less resolution than on the Pro series which is 2376x1080px. Thankfully, there is no compromise on the refresh rate and touch sampling rate. The Mate 40 has a 90Hz refresh rate together with 240Hz touch sampling, the same as on the Pro series. 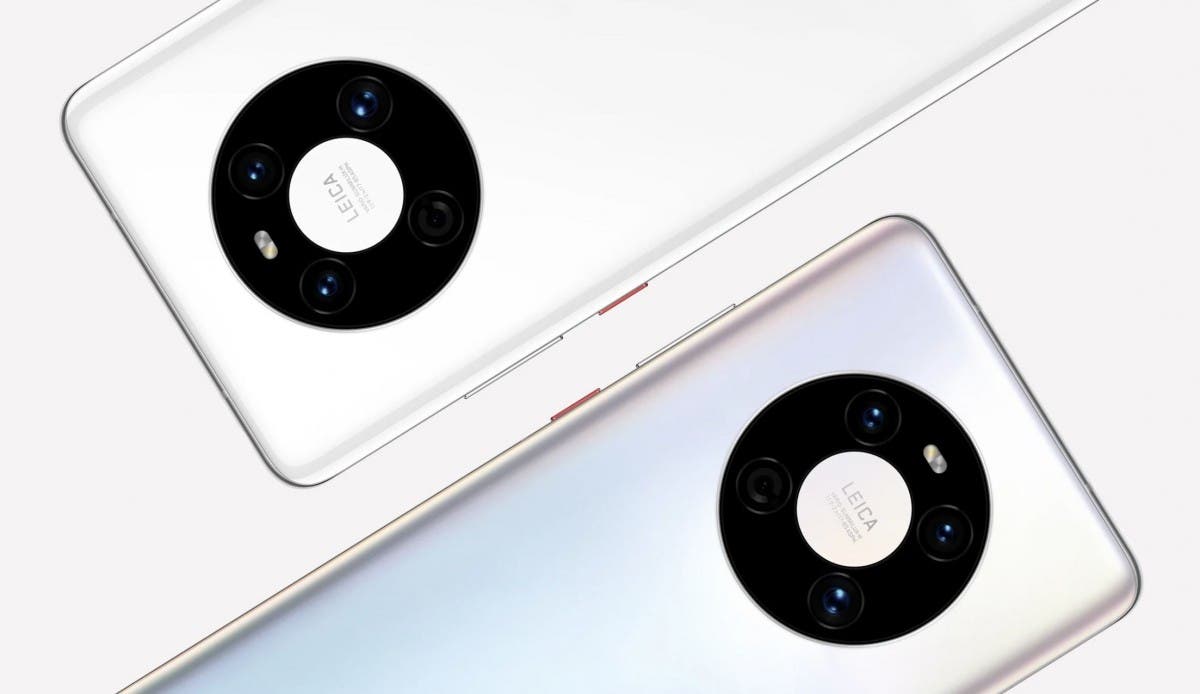 There is less number of sensors on the Mate 40. A triple rear camera setup comprising of 50-megapixel primary, 16-megapixel ultra-wide, and 8-megapixel telephoto lens. The primary sensor is taken from the Pro lineup however it lacks the periscope lens. On the front side, you get a single 13-megapixel shooter meaning there is not a pill-shaped notch but a punch-hole, which looks less distracting. However, if you use facial recognition, it will be less secure than on the Pro models. It is because the Mate 40 lacks a 3D ToF sensor.

Well, the absence of some sensors is not the only difference. Mate 40 comes with a watered-down version of the Kirin 9000 chipset. They have named it as Kirin 9000E. The difference between both the chipset is that the Kirin 9000E has 2 less GPU Cores and has a downgraded NPU. Apart from that, you get the same goodness as a 5nm chipset.

Mate 40 also comes with a smaller battery capacity of 4,200mAH. Not only that, but it also doesn’t feature the 65W fast charging. The charge is limited to 40W on the Mate 40. Most importantly, the smartphone lacks wireless charging. Huawei has given a 3.5mm headphone jack for all the compromises made. There is no headphone jack port on the Pro models. 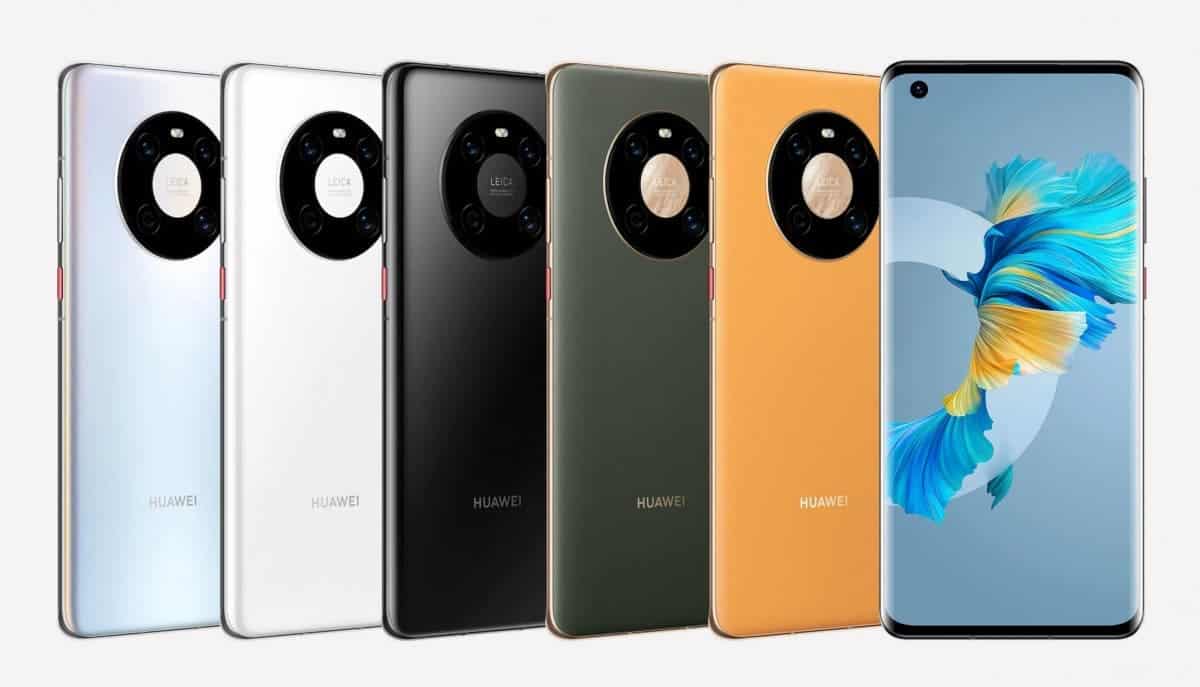 Next Huawei Mate 40 Pro Reviewed on DxOMark: It's the New King of Mobile Photography