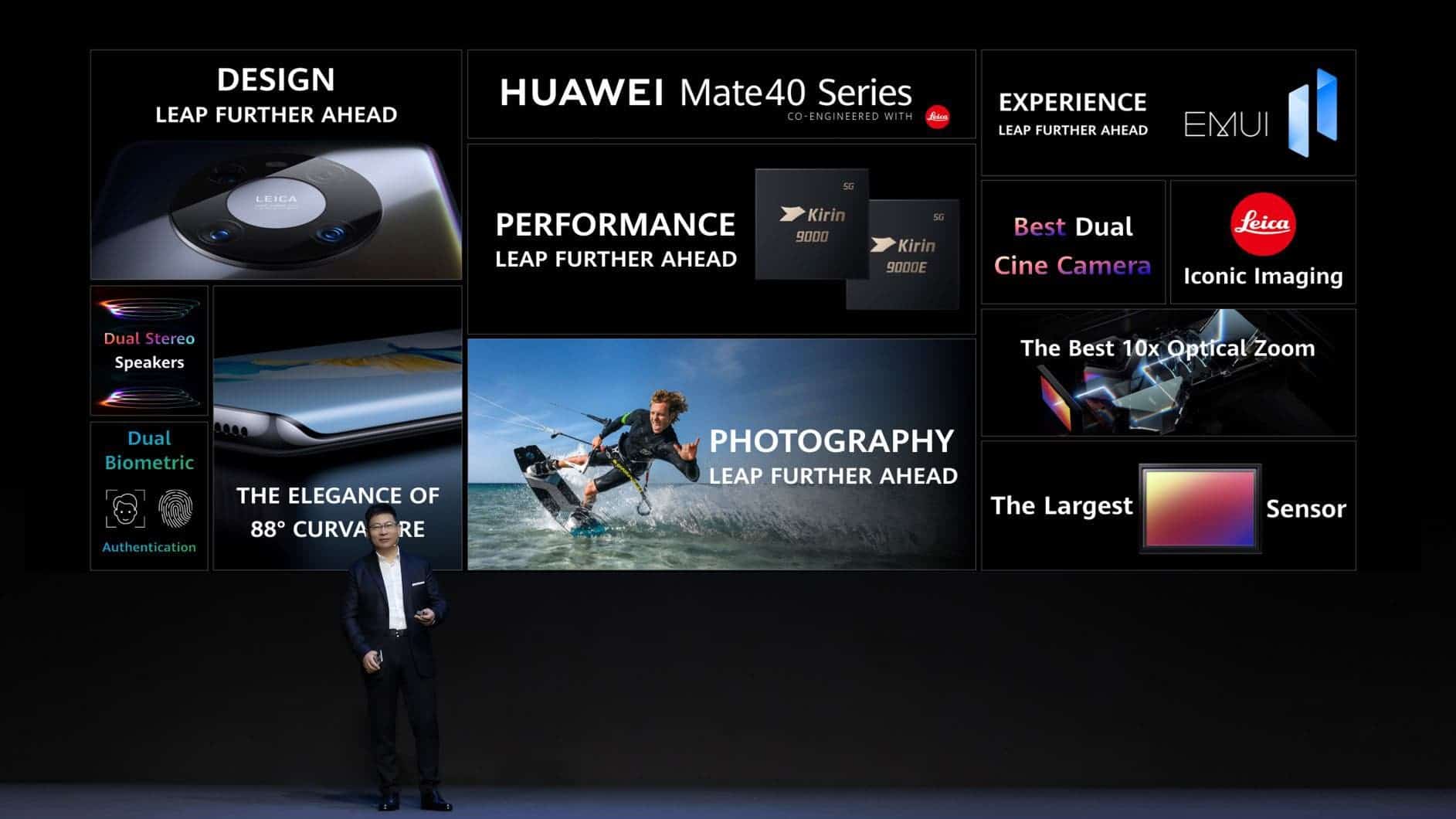 The Mate 40 Pro comes with a  6.76-inch OLED screen. The front of the device looks beautiful thanks to the polarizing waterfall display. To make the display buttery smooth, Huawei has opted for a 90Hz refresh rate. The display also comes in handy with its in-display fingerprint scanner. There is a triple rear camera setup comprising of a 50-megapixel primary, 12-megapixel periscope, and a 20-megapixel ultra-wide lens. On the front, you will get a 13-megapixel shooter enclosed in a pill-shaped notch with a 3D ToF sensor. 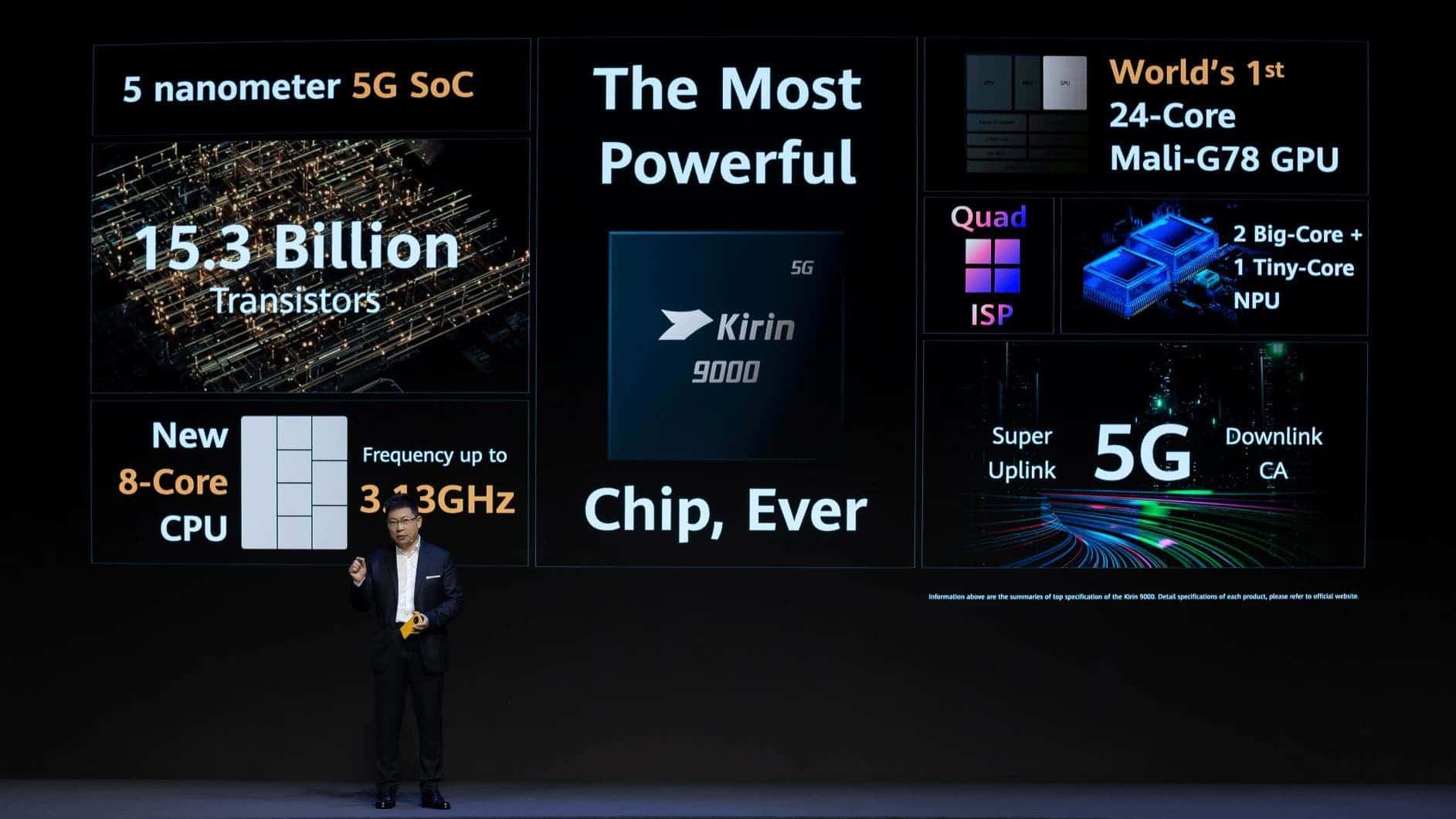 Powering up the phone is the Kirin 9000 chipset. The chipset is based on 5nm architecture, making it the first Android phone to be based on a 5nm process. The chipset comes with four Cortex-A77 cores and four Cortex-A55 cores. On the graphics side, you will get a Mali-G78 GPU. Huawei claims big things for this chipset. According to the tech giant, the Kirin 9000 chipset’s CPU and GPU perform 10% and 52% faster than the Snapdragon 865 Plus respectively.

The chipset comes with a  4,400mAh battery. It is not huge by any means but with the integration of an efficient processor, it should last long. Plus, Huawei provides 65W wired fast charging capable of fueling the phone in 47 minutes. Not only that, but you can also charge the phone at 50W wirelessly. 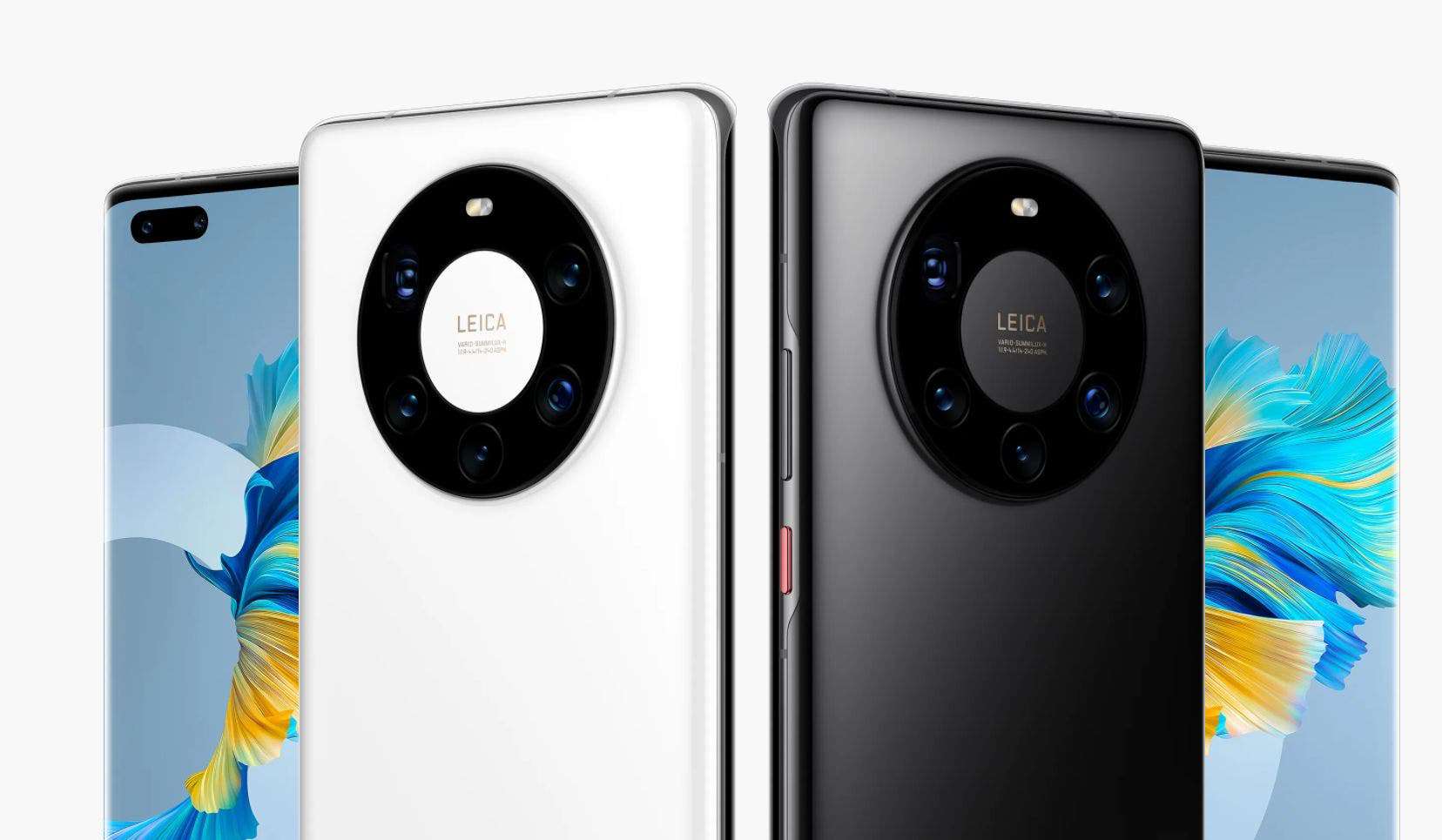 The most high-end model is the  HuaweiMate 40 Pro Plus. There isn’t a significant jump from the Huawei Mate 40 Pro. The Pro Plus model features the same display, charging speeds, and battery capacity. However, it takes an edge in the camera department. The Pro Plus model features two zoom cameras. You will get a 12-megapixel optical zoom shooter, 8-megapixel periscope, and 3D ToF sensor as-well. Moreover, it has 12GB RAM instead of 8GB.