At a press conference, Huawei CEO Richard Yu ridiculed the iPhone 12. According to him, many manufacturers released 5G-enabled mobile phones this year, and Huawei is offering third-generation 5G smartphones. The Kirin 9000 SoC has 30% more transistors than the Apple A14 SoC. He added that the Huawei Mate 40 smartphones surpass the iPhone 12 in 5G speeds. 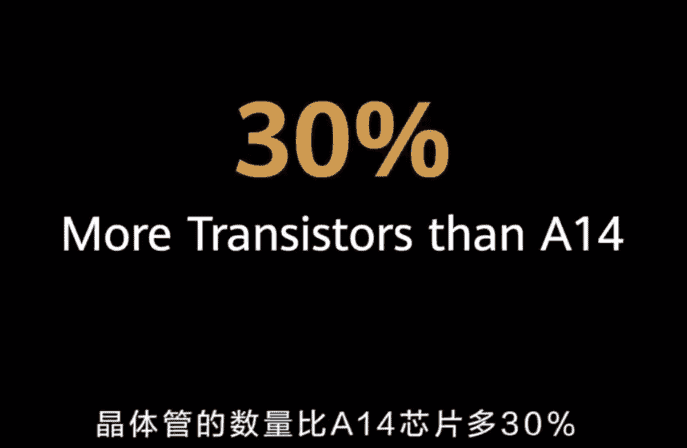 Richard Yu said that Kirin 9000 is the most powerful SoC in Huawei’s history. It is the world’s first SoC that is manufactured using a 5-nanometer process. It uses 15.3 billion transistors.

According to the official information, the performance of smartphones of the Huawei Mate 40 line will decrease by only 2.5% within 36 months after the start of use. Pre-ordering Huawei Mate 40 Pro comes with nice bonuses. In China, the smartphones sold out in 28 seconds.

Yesterday, Chinese phone maker Huawei announced the new Mate 40 series lineup, which includes the more “affordable” Mate 40, along with its bigger brothers, the Huawei Mate 40 Pro and Mate 40 Pro Plus. Following the announcement, the renowned camera analysis site DxOMark released their review for the Mate 40 Pro.