According to recent reports, Apple’s long-rumored AirTags may be released at the Apple Silicon Mac event in November. Also, there are reports that this device will ship before the end of the year. Well-known leakster, Jon Prosser, previously pointed out that Apple intends to launch AirTags earlier this year. Nevertheless, it seems unreasonable to release this tracking device during the pandemic. The news about the AirTags release has undergone many changes. Before this, another leakster @L0vetodream revealed that AirTags may have at least two sizes. According to Prosser, the leak is true and Airtags will have different sizes. 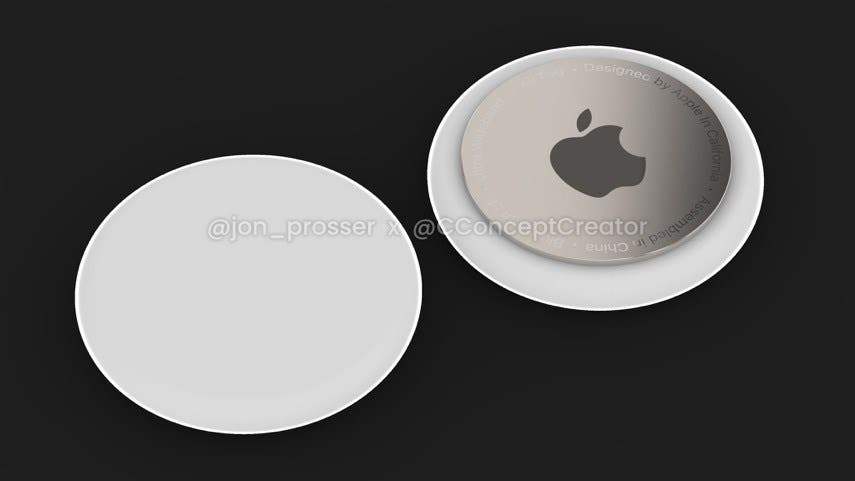 Prosser has confirmed a few days ago that the final performance test of the AirTags tracking device will be completed on November 6. After testing, the product will usually be on the market within 30 days. The media currently predicts that Apple will hold its next autumn event around November 9. In addition to releasing the first batch of Mac products equipped with Apple Silicon, it is likely to release the AirTags.

According to reports, AirTags is for tracking items such as keys and wallets, and users can track their locations through the “Find” application.

AirTags is Apple’s long-rumored Bluetooth tracker that can be attached to items such as wallets and keys so that they can be used with the “Find App” of iPhone, iPad, and Mac. Initially, there were speculations that Apple will announce this device at the iPhone 12 event. However, this did not happen hence we are hiving a new November possible launch date.

Unfortunately, we do not know much about this device. Apart from its name and function, nothing else is public regarding this device.

Previous Smartphones will not be replaced in the 6G era - Vivo