In recent times, there has been a surge in the request for directions by cyclers. Between February and now, there has been a 69% increase in requests for biking direction. Google’s data shows a record high last month. We all know that the routes for cars, bikes, and bicycles are not quite the same. Cyclists can make use of unconventional routes that makes their journey quicker. Due to the increase in requests for directions, Google Maps now have some updates on cycling routes in major cities. 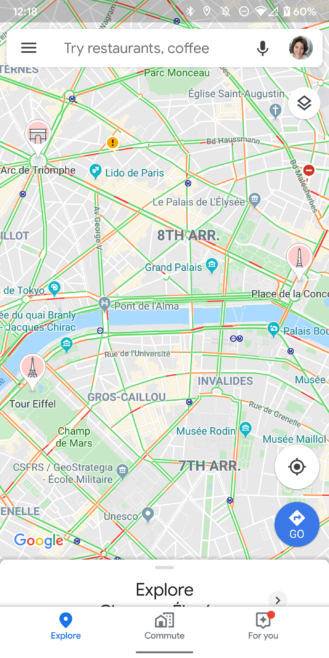 Google Maps product manager, Vishal Dutta, wrote in his blog: “During COVID-19, whether people are driving for exercise or safe commuting to get to work, we are making it easier for cyclists everywhere to ride their own bicycles”.

In order to keep up with the era of rapid change (for example, COVID-19 prompted certain cities to increase or widen bicycle lanes to encourage more riders), Google invited local government agencies to share changes through geographic data upload tools.

No two-wheelers? No problem. Google Maps is providing more detailed information about bike-sharing, such as step-by-step walking and cycling routes to and from the docking station and real-time availability. In some cities, it even provides links to related bike-share apps, so you can easily book and unlock vehicles.

Google Docs now has over a billion downloads on Play Store

Another reason for its popularity could be the massive increase in the use of Google Workspace. This Workspace comes with Google Docs. Also, this feature (Docs) is a free-to-use service with cloud services. It has very reason to be popular with technological advancement.