As long as you use a smartphone system, your device will always be on the verge of attacks. There are a countless number of malicious apps lurking in the Play Store. In recent times, there has been a malicious “adware wave” rocking the Play Store. If you have any of these Android apps, it is in your interest to uninstall them as soon as possible. According to antivirus developer, Avast, these are the latest 21 apps that you need to uninstall immediately. 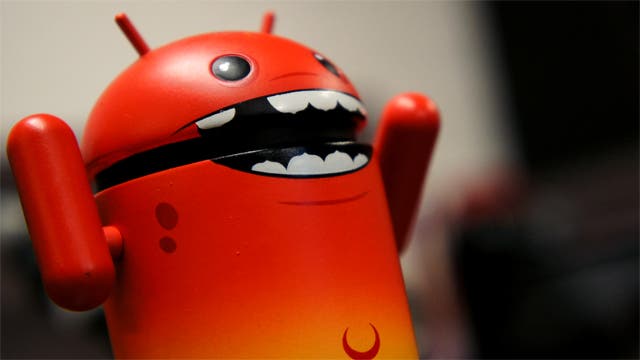 Why you should uninstall these apps

For starters, a majority of these Android apps do not appear malicious or highly suspicious at first glance. If you do not properly assess them, you will believe they are clean. However, Avast cybersecurity experts scanned the Play Store for red flags as usual and realized that these apps mention YouTube ads promoting a vastly different functionality from the one users actually got upon downloading these titles.

Of course, the title is interesting and people will download the apps. After this, the apps start releasing more ads, many of which pop up outside of the apps themselves. This makes the culprits incredibly hard to single out. However, if you have fallen prey to these apps, you can use a strong anti-virus to clear them. We are sure that Avast takes care of it but there could be other trusted anti-virus that can do the same.

Here are the 21 malicious apps – uninstall them immediately

How do you protect your phone from malware?

While Google tries its best to make sure the Play Store is safe, you should understand what Google is dealing with. There are hundreds of thousands of malware trying to infiltrate the Google Play Store. Google can get as much as it can, it cant get them all, at least not before they enter the Google Play Store. This means that all the apps on the Play Store are not entirely safe.
Also, these malicious apps above have been installed over eight million times. This shows that we cant always rely on an app’s installation count. The number of Google Play downloads is not always representative of an app’s reliability. The likes of Crush Car has over a million downloads. This means that pretty popular apps can be dangerous too.
The important thing to do is to pay attention to reviews.  Apps that have a lot of 5-star and 1-star ratings are probably malicious. Those with an average of fewer than 3 stars is either dangerous or not worth your time. Also, when you find a developer with one app to its name, avoid the app. This means that the developer has multiple accounts thus it is protecting its legitimate business from the illegitimate ones. No developer would want his account with 50 apps deleted because of one malicious app.
Source/VIA :
prnewswire