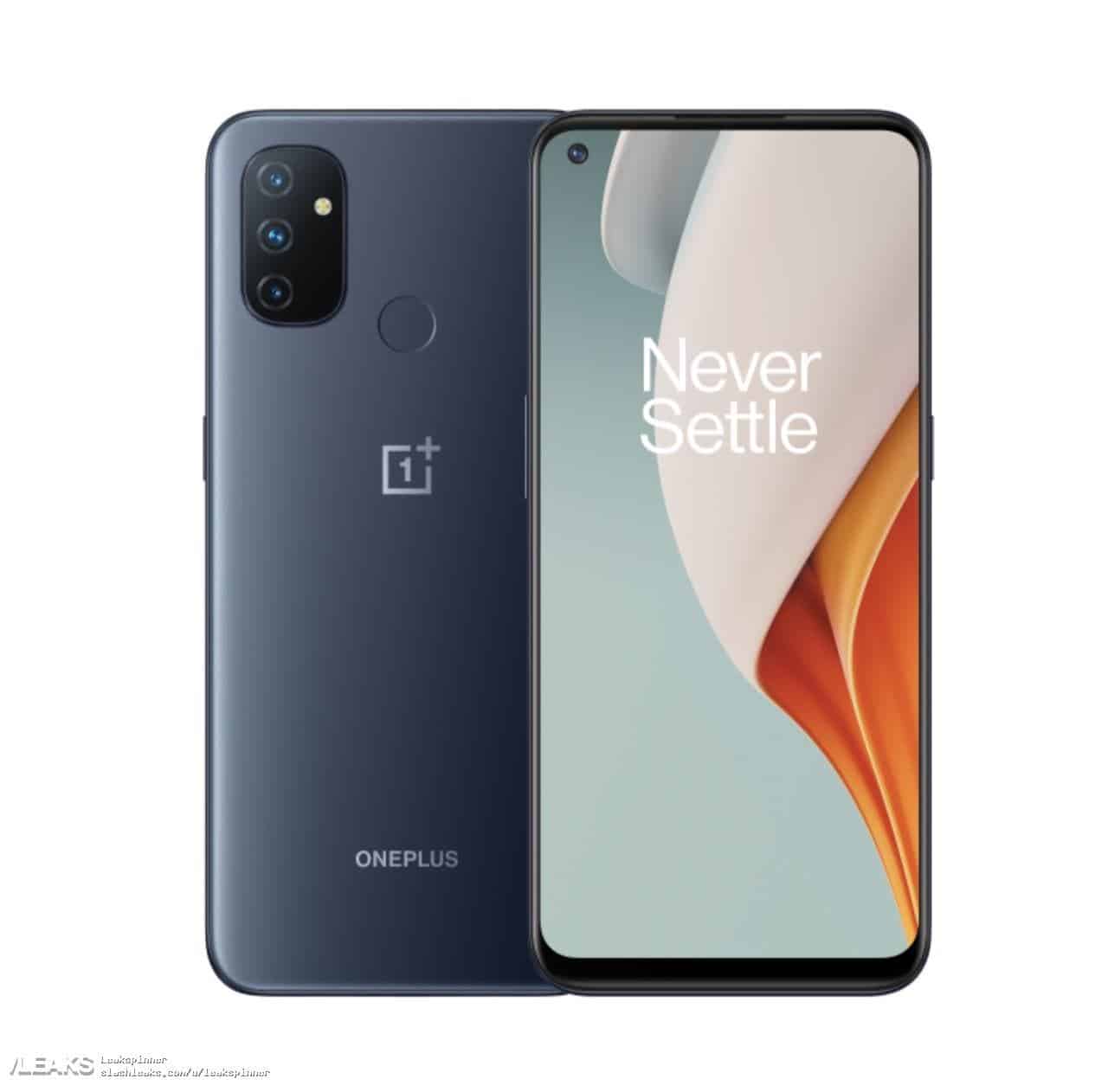 Rumors indicate that the OnePlus Nord N100 is powered by a Snapdragon 460 SoC with a 6.52-inch screen at HD+ resolution. According to rumors, it will receive a standard 60 Hz display, although the company had previously promised to equip all smartphones with screens with a frequency of at least 90 Hz.

Also, the OnePlus Nord N100 smartphone is credited with 4 GB of RAM and 64 GB of flash memory, a 5000 mAh battery and a 13-megapixel camera. There will be three camera sensors, judging by the render. The rear panel also houses a fingerprint sensor. 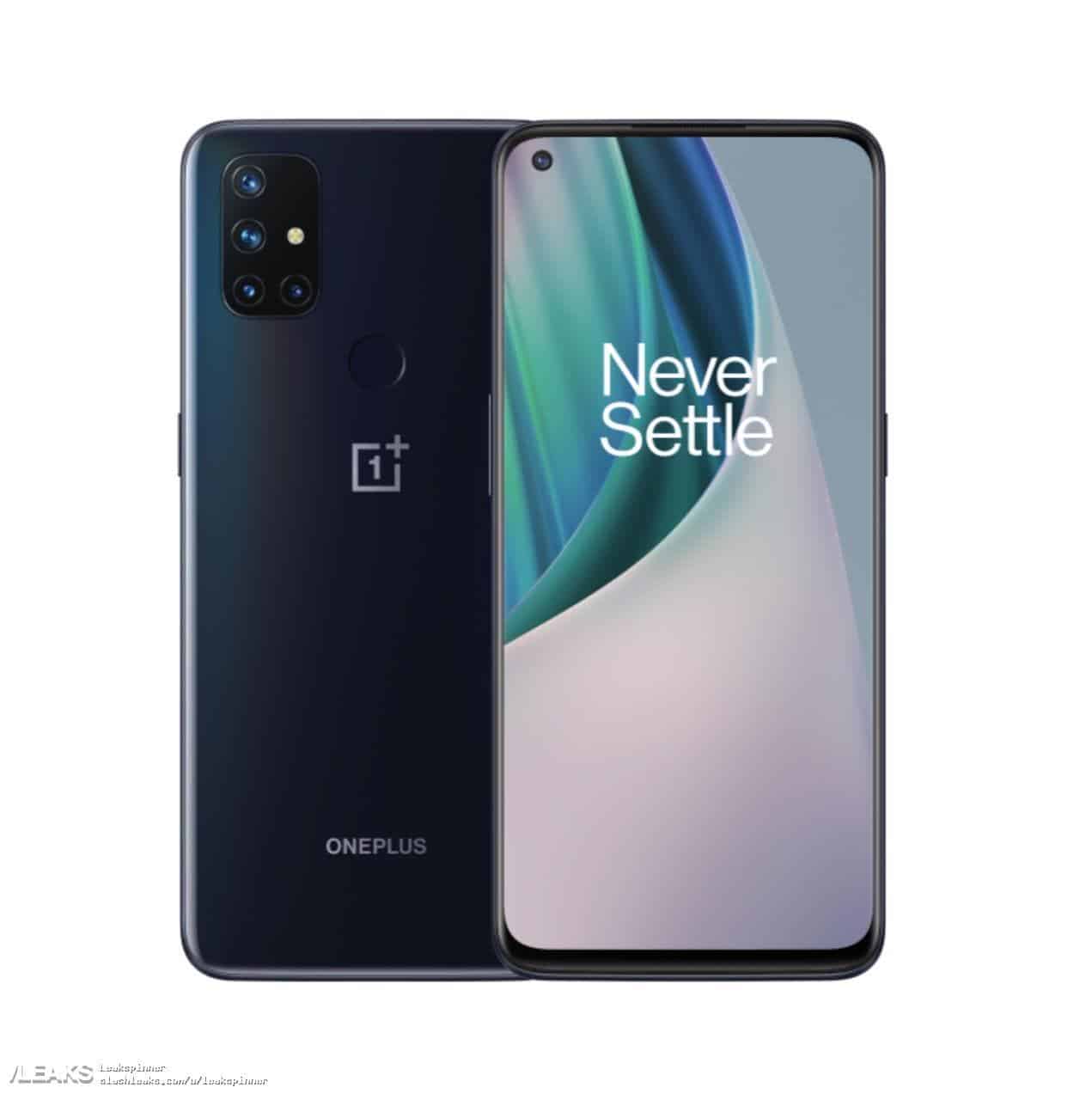 Regarding the OnePlus Nord N10, which will be positioned as the most affordable 5G solution from the brand. In addition, this particular model promises to be the first in the OnePlus portfolio with a 64-megapixel main camera onboard.

The Snapdragon 690 chipset will be responsible for connecting to fifth-generation networks, and another feature of this device promises to be a 90-Hz display. Let’s pay attention to the fingerprint scanner on the back, and the quad-rear camera. The exact price is still unknown, but we expect to receive answers in the next few hours.

What the company will do with the release of the OnePlus 9, we will find out next year. And this month we can see two more new smartphones: OnePlus N10 and OnePlus N100. The first model should be the version of OnePlus Nord for the US market with the Snapdragon 690 chip, while the second will take the place of the company’s most affordable device and offer the Snapdragon 460 processor.

OnePlus is the fastest growing smartphone brand in the US