OnePlus has begun rolling out its third beta firmware, OxygenOS 11, which brings several important tweaks and improvements. One of the most interesting innovations is the ability to use the previously implemented Canvas function as an AOD screen. 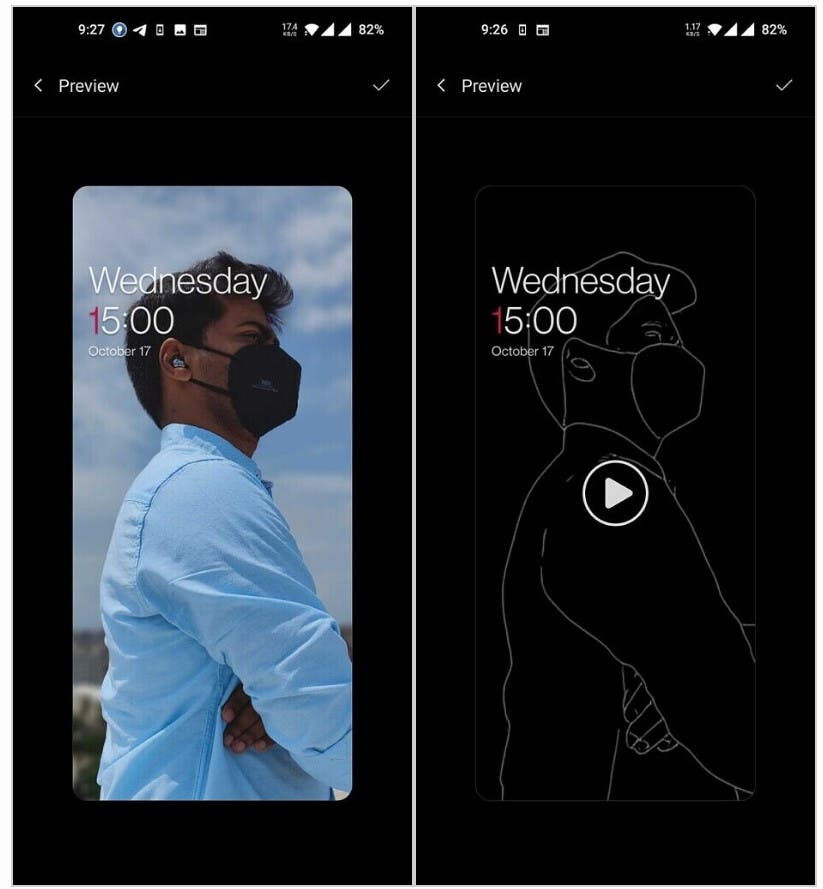 Now, you can display the sketch any photo you pictured on the lock screen all the time. The animation of its work has also improved, and at the same time, the smoothness of the system in the call mode has been optimized. In addition, the problem with text input in games was fixed, the mechanism for managing background processes was optimized and the Android security patch was updated to October 2020. You can learn more about the OxygenOS 11 Open Beta 3 features for OnePlus 8 series smartphones here.

What the company will do with the release of the OnePlus 9, we will find out next year. And this month we can see two more new smartphones: OnePlus N10 and OnePlus N100. The first model should be the version of OnePlus Nord for the US market with the Snapdragon 690 chip; while the second will take the place of the company’s most affordable device and offer the Snapdragon 460 processor.