According to Wang Chenglu, president of Huawei’s consumer business software department, the company plans to release the EMUI 11 update to 37 models. In addition, over 200 million active users will use this system. Wang Chenglu said that the upgrade rate of Huawei EMUI 11 will exceed 90%, and it will rank first in the world in terms of upgrade rate and upgrade volume. Huawei Pollen Club stated that it will announce more EMUI 11 upgrade information on October 29. 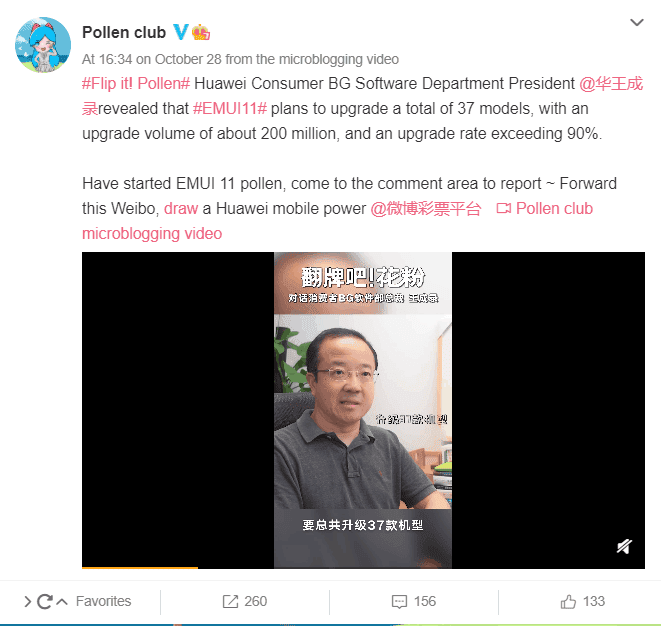 EMUI 11 was officially released on September 11, bringing many art style themes and DIY AOD. It also arrives with a more comprehensive “smart window”. EMUI 11 draws on the distributed technology of Hongmeng 2.0 to realize the interconnection of multiple devices. 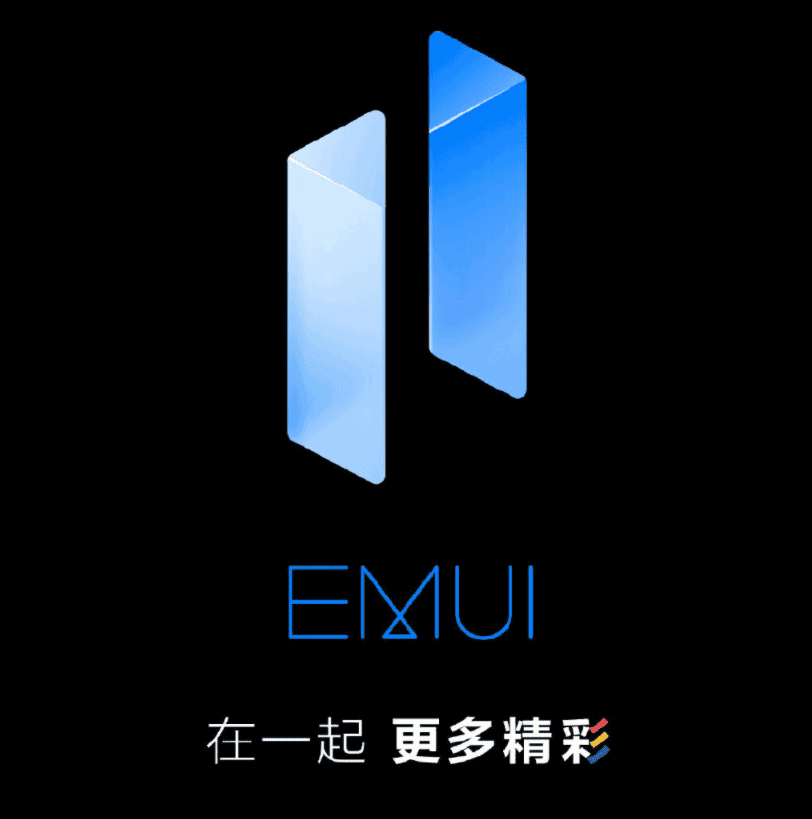