At the Huawei Developers Conference (HDC2020) in September this year, Huawei released HarmonyOS 2.0, a distributed operating system for all scenarios. The company also announced that the mobile version (beta for developers) will be available in December. Dr. Wang Chenglu, president of Huawei’s consumer business software department, said that the current progress is very good. According to him, the research and development are ready and the release will take place on schedule. 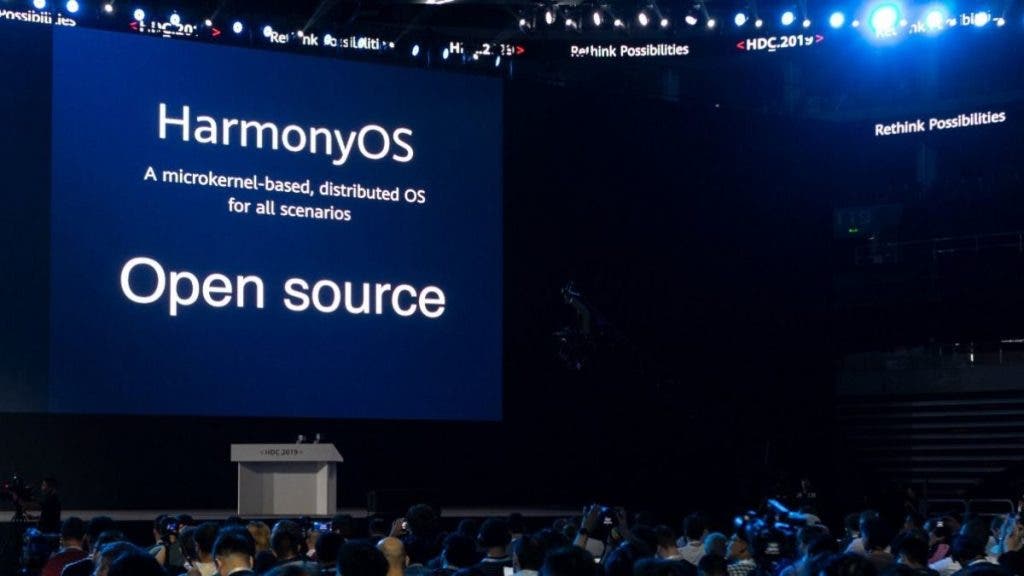 Dr. Chenglu Wang also said that Huawei internally decided to design HarmonyOS in May 2016, and at that time it had already made a layout for the future market and possible technological directions. The operating system takes at a computer as a module of CPU, memory, display, speakers, disk, etc. HarmonyOS treats isolated IoT devices as modules. For example, a lamp is a display module but a TV is a display module plus a speaker module, etc.

Dr. Wang Chenglu said: “HarmonyOS brings the industry’s biggest innovation. Equipment manufacturers do not have to carry out complex system customization/cutting research and development. Also, they can simply share the application ecology”.

What value will HarmonyOS bring to ordinary consumers?

Dr. Wang Chenglu gave a simple example. Many people like to sing songs at home. As long as their mobile phones and large screens use HarmonyOS, the mobile phones can be transformed into professional microphones, the TV can be used as an MTV player, and the mobile phone can also use App to easily place songs, cut songs, tuning, etc.

In Huawei’s view, HarmonyOS is a set of operating systems developed for IoT. The mobile terminal industry has the most opportunity to develop.

HarmonyOS project has been open source for some months now. More than 120 partners, 20 hardware partners, and over 100,000 developers have participated in the open-source construction of HarmonyOS.