LetsGoDigital has published high-quality renders of the potential Samsung Galaxy Z Fold 3 smartphone, which were created on the basis of Samsung patent images. 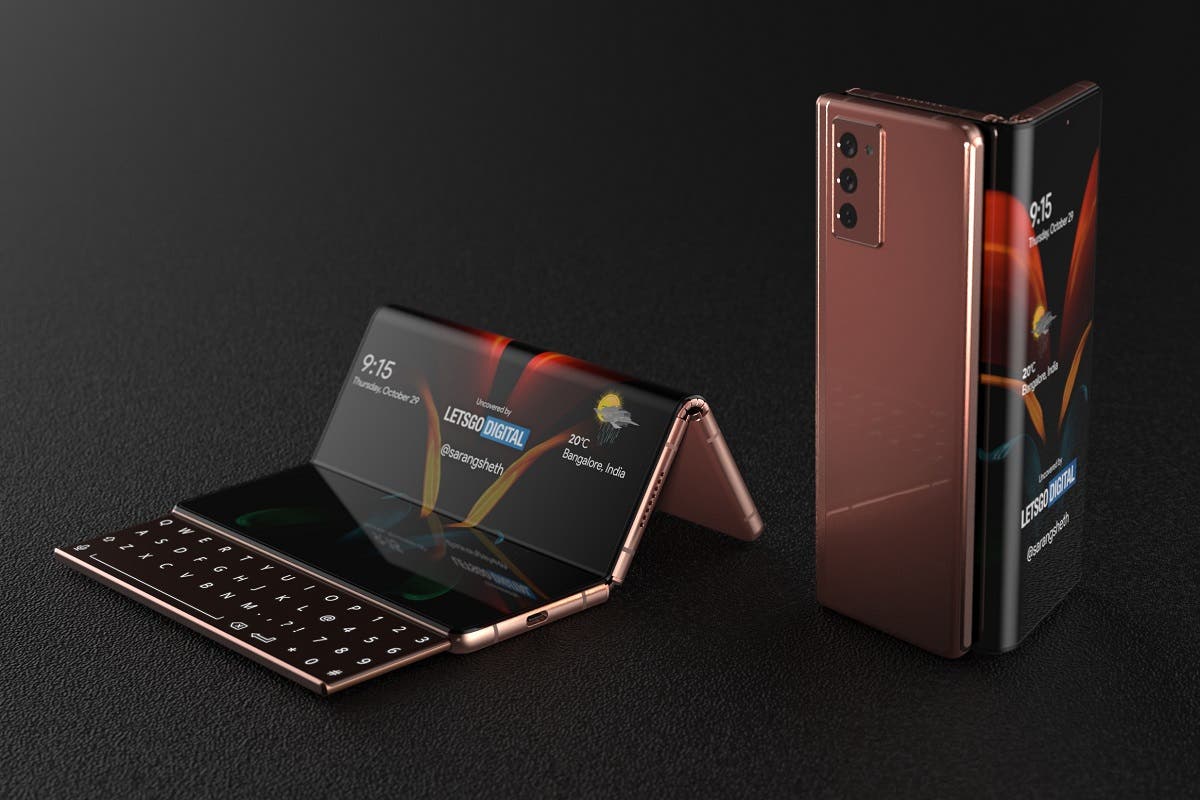 The documents, released by the Korean Intellectual Property Office, confirm that the Samsung Galaxy Z Fold 3 may include two hinges to bend the screen in two places. However, the features of the smartphone do not end there. 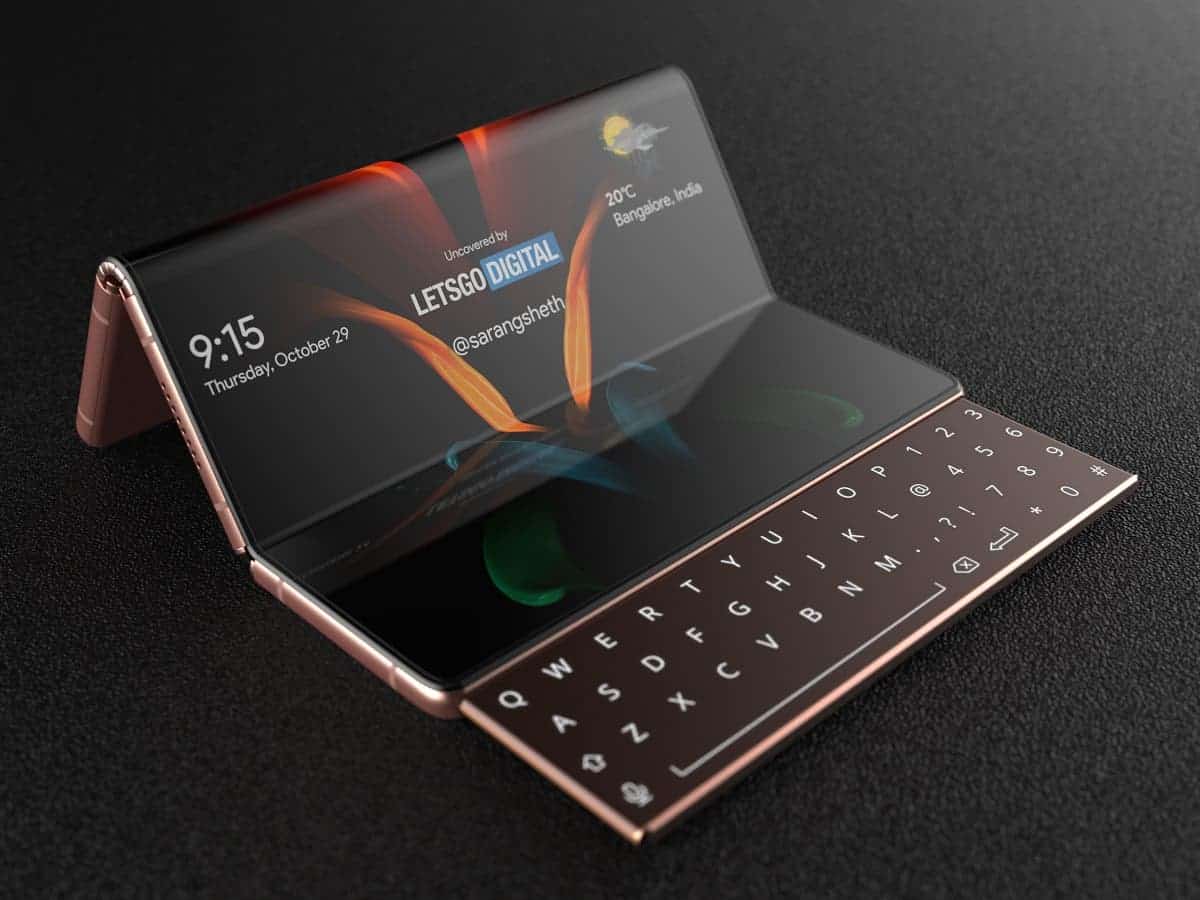 Inside one of the three folding parts is a sliding QWERTY keyboard that allows you to use the devices like a small laptop for fast typing. 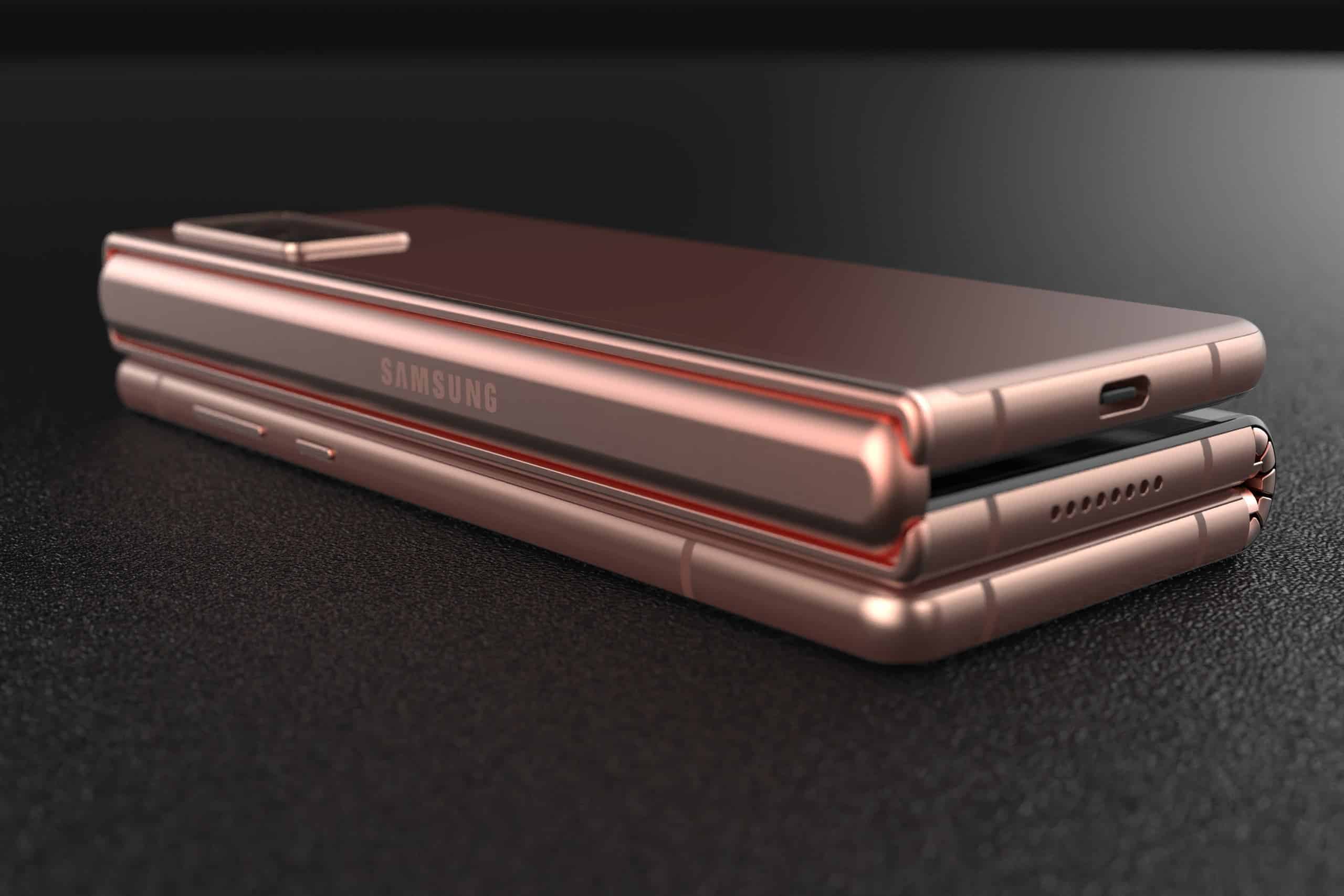 The phone can be used in a variety of scenarios, when fully unfolded it turns into a tablet. 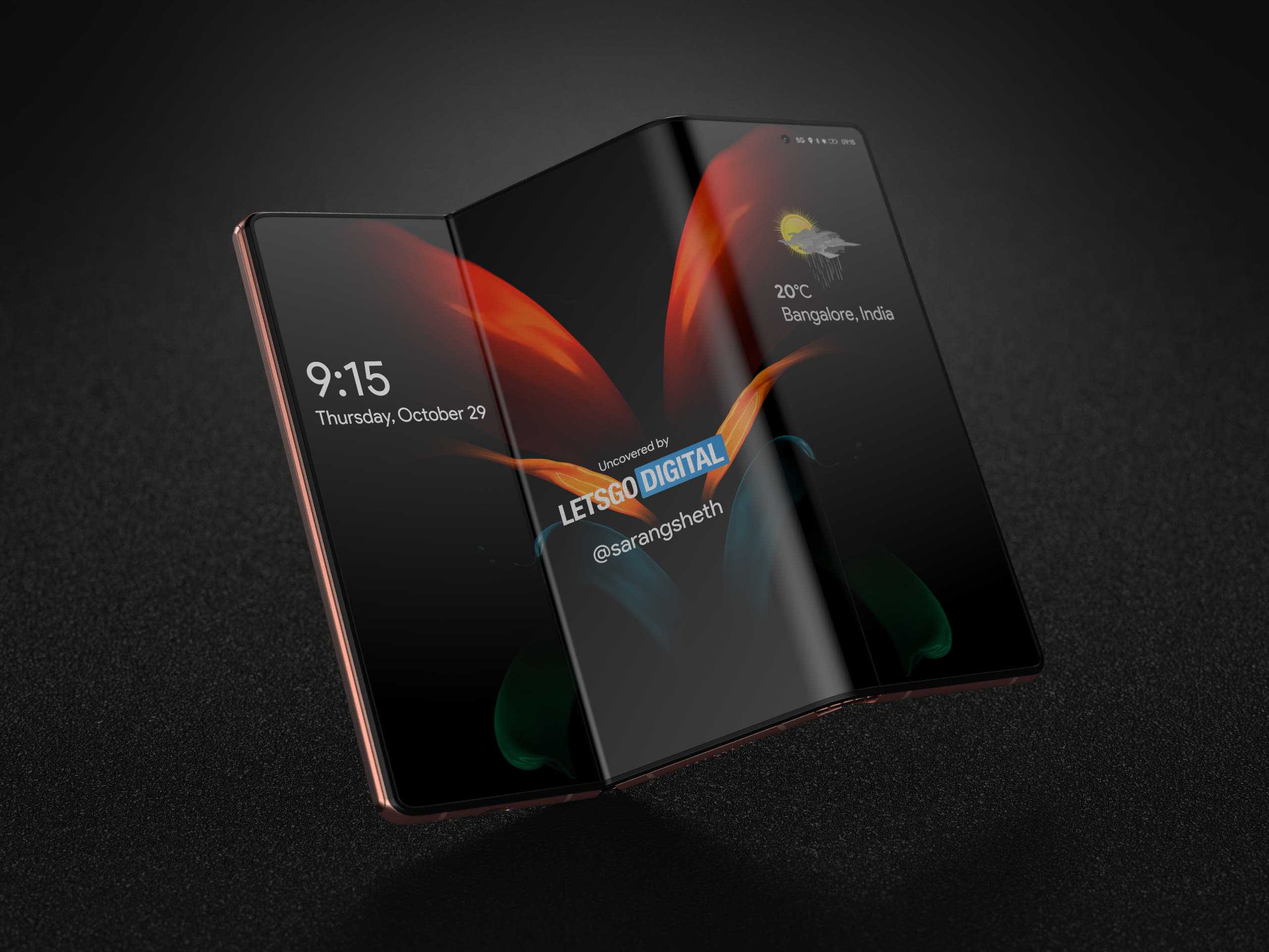 However, the fact of registering a patent does not at all guarantee that this device will reach store shelves. However, once it has mastered single folding, Samsung may well be heading in that direction to attract the attention of those looking to have a large screen in a compact body. 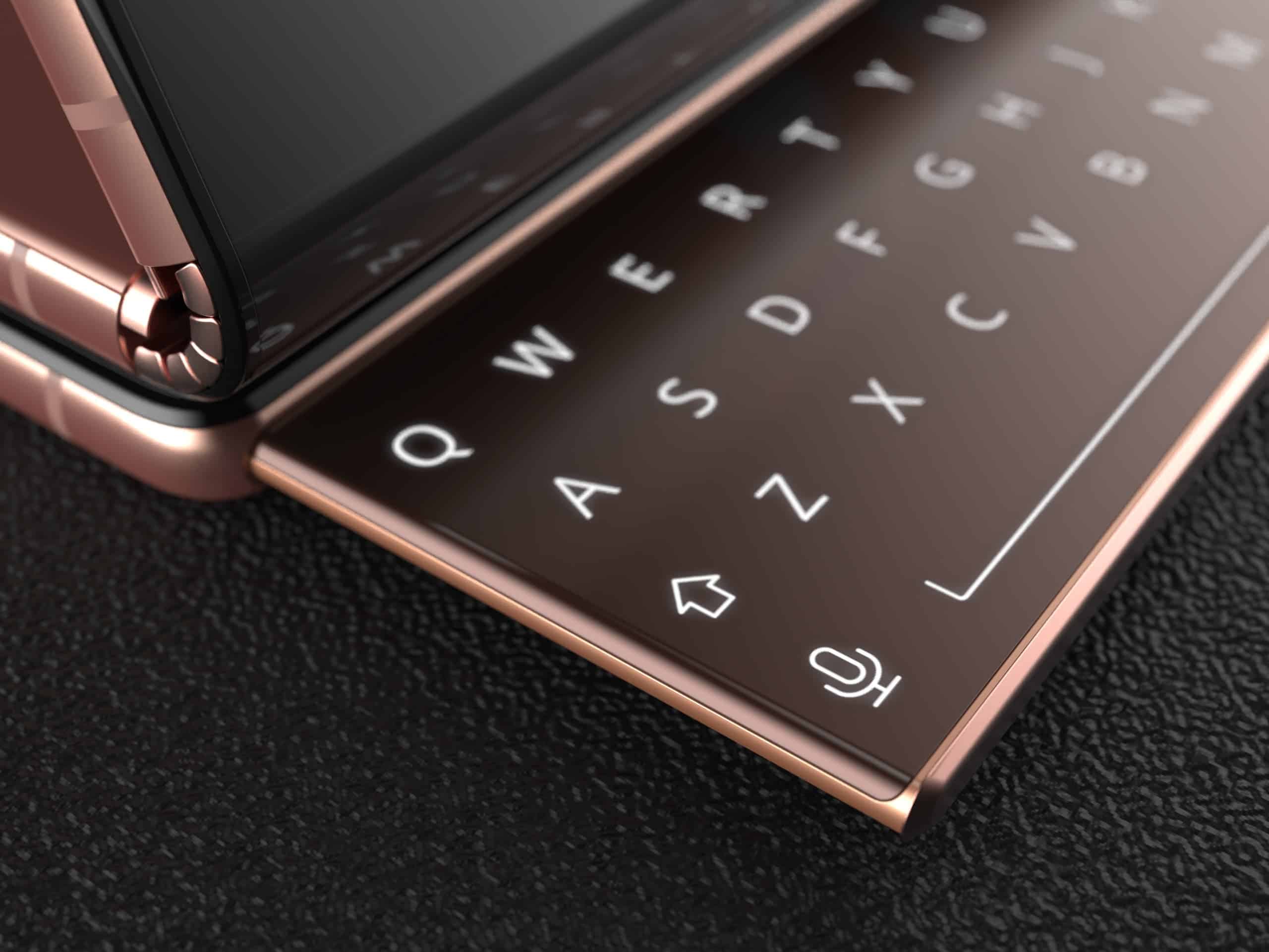 Samsung only recently released the Galaxy Z Fold 2 and we now have the first speculation regarding its successor. According to a recent report, Samsung’s screen camera (UDC) technology will no longer be introduced with the Galaxy S21 anymore. This is because the yield rate is too low. Samsung Galaxy S21 will start mass production in November at the latest. This means that the on-screen camera technology will not be ready for this device. However, this technology is should come with Samsung’s next-generation foldable phone, the Galaxy Z Fold 3.