Back in August, Google launched its much-awaited affordable Pixel 4a smartphone. The device received a lot of attention from critics, reviewers, and consumers thanks to a cheaper $349.99 price tag. Soon after, the search engine giant also launched its flagship Pixel 5a smartphone that falls more towards the mid-range segment. Although Google Pixel 4a already comes with an affordable price tag, the device has gotten even more economical. You can now get Google Pixel 4a for just $119.99 with Verizon but of course, there’s a catch. 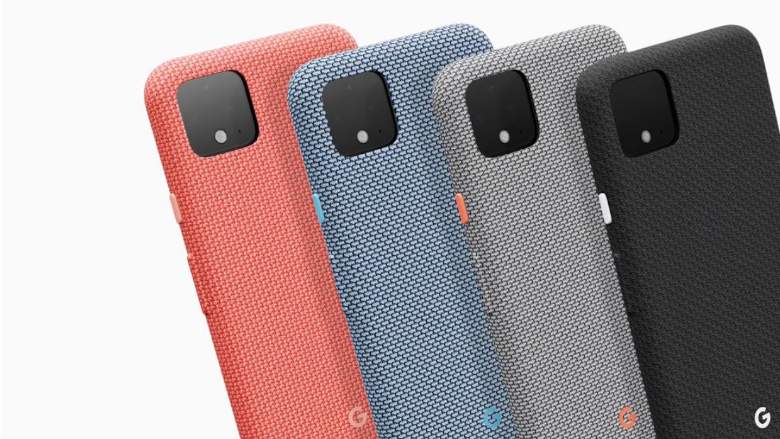 As mentioned earlier, Verizon is currently offering the Pixel 4a smartphone for just $199.99. The caveat here is the fact that you need to go ahead with the carrier’s installment plan to purchase the device. As a part of this plan, you will have to pay just $5 per month for a 24 month or 2 year period. Considering that, the effective cost of the smartphone becomes a mere $119.99. Of course, you have to okay with the company’s installment plan and service.  To avail of this offer, you need to simply go visit the Verizon website. For some reason, Verizon has listed the device with a retail price of $379.99 even though the phone’s official pricing is $30 cheaper. ‘

Apart from the installment plan, you also need to get a new Verizon line to be eligible for this offer. This is not the first time Verizon is offering the Pixel 4a smartphone at a cheaper price. A couple of weeks after the official launch, the carrier started offering the device for just $240. In that deal, the buyers would have to shell out $10 each month for 24 months.  With that said, if you are looking to buy a Google Pixel 4a and don’t mind Verizon and its installment plan, then now might be a good time for you to get the device.

There is no official information on when the device will be available at a discounted price from Verizon. So you might want to make a decision early.

What to expect from the affordable Google device?

To recall, Google Pixel 4a comes with a plastic body, a compact screen size, a very lightweight form factor, and Google’s signature camera experience. In fact, the device is so light that you might question whether it comes with a battery or not. You will also receive a stock Android experience with no bloatware apps at all. On the battery side, the device can last you for a day on a single charge and an average usage.