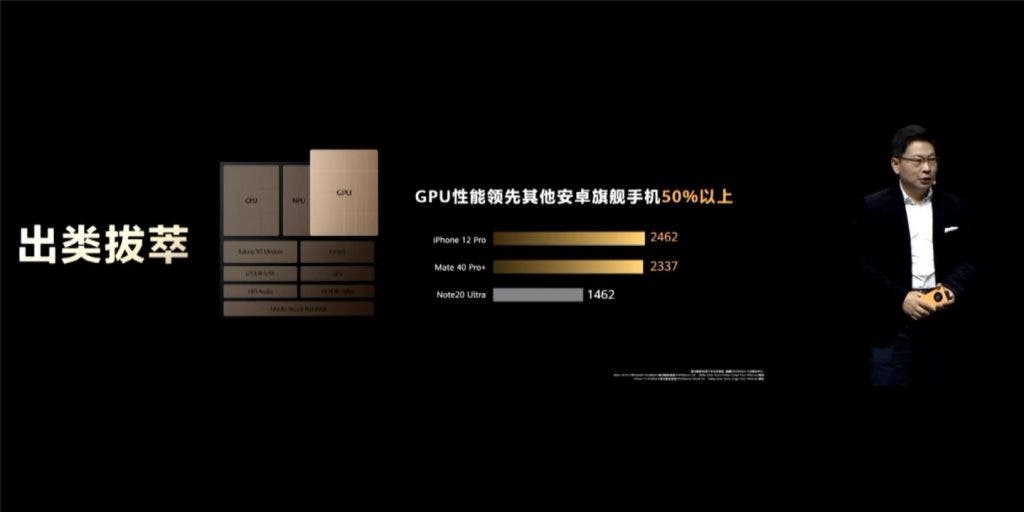 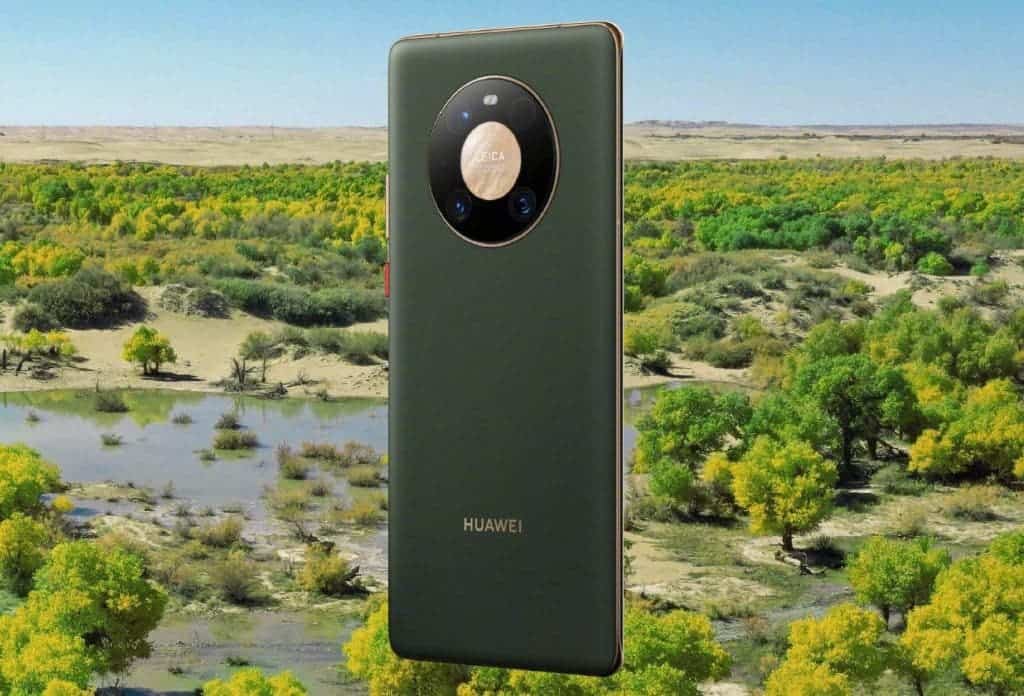 Huawei currently has up to 200W fast charging technology

The Huawei Mate 40 series will not increase in thickness as well as battery size. Thus, it is not feasible to use a 120W or 200W fast charging technology for their “small” batteries. In the future when we have devices will really big batteries, then we will expect Huawei to roll out this technology. It will not make sense to charge a battery from 0% to 100% in 10 minutes. This will obviously kill the performance of the battery.

Furthermore, Yu Chengdong claims that the 50W wireless fast charging is the best balance point. Anything above this may be unstable. Yu Chengdong also ridiculed Apple, saying that Huawei Mate40 series boxes have fast charging heads and no additional purchase is required.

Next The budget Nokia 5.3 will soon get Android 11 update