Just a few days ago, we talked about how highly customers value Nokia. Analysts believe that the company was able to achieve such a high level of trust by combining the reliability of the assembly of its devices, ensuring the security of the firmware, as well as timely software updates. And now, to prove these judgments, a new screenshot appeared. In the GeekBench database, a budget model Nokia 5.3 was noticed, running on the latest operating system Android 11. Recall that not all flagships from other companies today offer the latest version of the Green Robot. 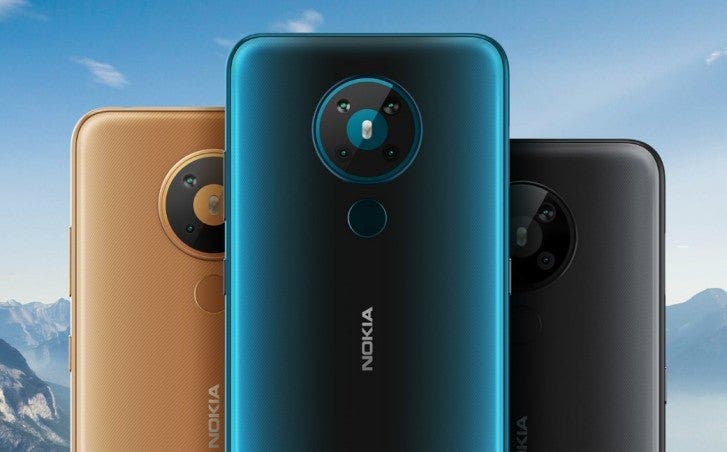 Nokia 5.3 was shown in March this year and ran Android 10 out of the box. During the presentation of the smartphone, Nokia clarified that the device, worth $219, will receive updates to Android 11 and even Android 12; and will also receive the latest security patches within 3 years.

According to the Android 11 update schedule released earlier this month, Nokia smartphones will begin receiving the update in Q4 2020. Nokia 5.3 is unlikely to be among the first models to receive the new firmware version, but judging by the screenshots from GeekBench, it won’t take long. 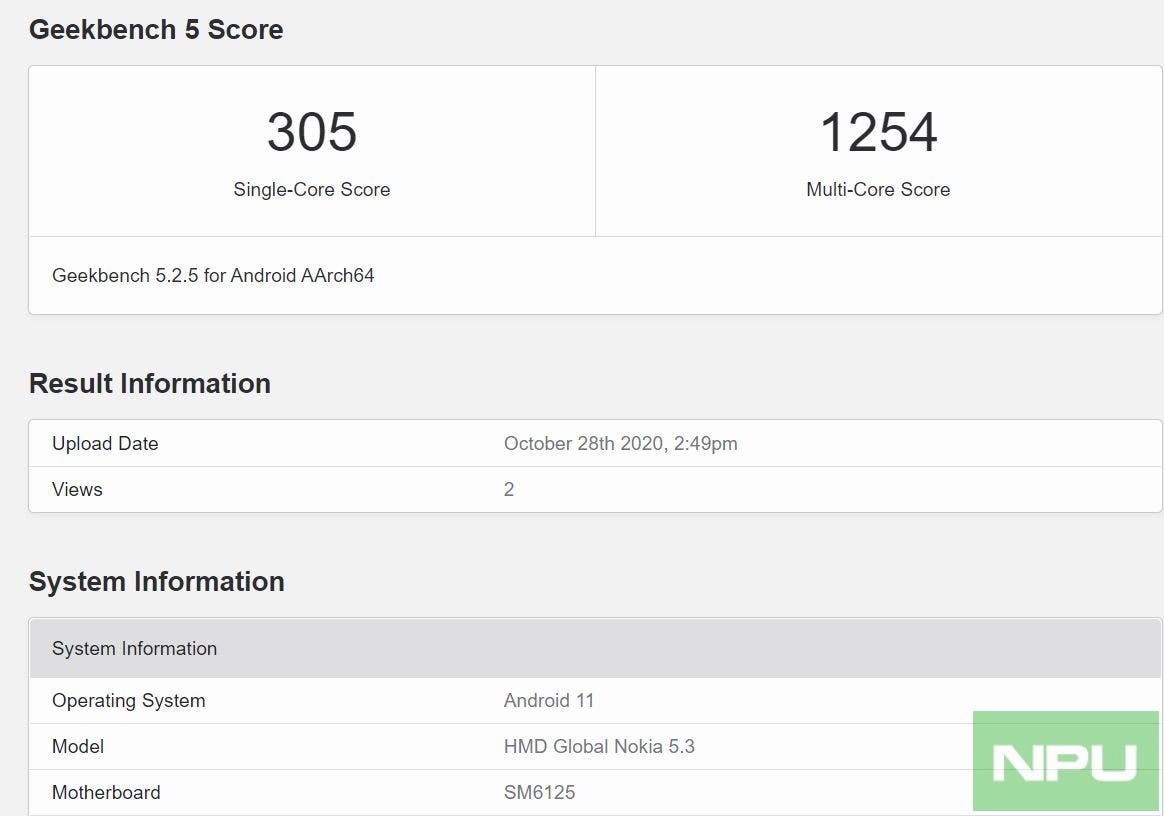 HMD Global has published on the official page of Nokia Mobile in the social network Twitter its Android 11 update schedule for Nokia smartphones. HMD plans to update to Android 11 all smartphones that came out immediately with Android 9 Pie or Android 10:

The oldest smartphone on this list is Nokia 8.1; which debuted at the end of 2018; and became the company’s first phone with Android Pie right out of the box. Many interesting models will remain without the update, including the flagship Nokia 8 Sirocco and the cheap Nokia 1.