Vivo is one of the companies whose products are sometimes very difficult to follow. It seems that not a week goes by without the company showing the next device.

Today we got another portion about the new Vivo smartphone. And although the upcoming device still does not have a name, we know its appearance and full technical characteristics. As usual, the TENAA website provided this data. 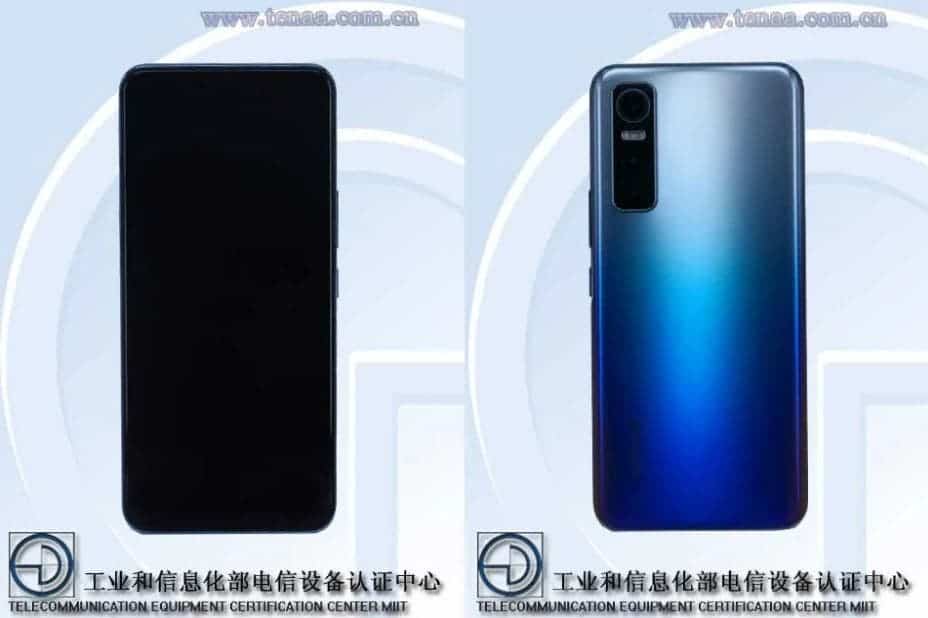 The Vivo V2031EA is powered by an as-yet-unnamed octa-core processor that clocks in at 2.4 GHz. The smartphone will come in two variants, with 6GB and 8GB of RAM and 128GB or 256GB storage options.

The device will be powered by a 4020 mAh battery. The TENAA listing states that the smartphone will support fast charging technology, but the exact charging speed supported by the device is still unknown.

Given that the Vivo V2031EA has already received TENAA certification, it will most likely hit store shelves next month.

In the past, Chinese OEMs never did a good job in keeping their phones with updated software. This started to change when those companies started to become relevant in the global scene. Nowadays, most Chinese companies are prioritizing Android updates or at least providing clear information for their customers. Apart from its sister companies, Oppo and Realme, Vivo’s FunTouch OS is somewhat lackluster and less popular. The company also was plagued in the past due to the lack of updates. Now, the company wants to change this with a brand new Android user interface dubbed Origin OS.

The first reports about Funtouch OS rebranding to Origin OS appeared earlier this week. The project is a complete overhaul on FuntouchOS and will mark the arrival of a new system identity for the company. Now, Vivo has officially confirmed that Origin OS is indeed real and is coming soon for all eligible smartphones. The change comes in the perfect time as Vivo’s smartphones are achieving good success recently, especially in India.