It is quite common to hear of repair difficulties for iPhones and the iPhone 12 is not any different. According to a report from iFixit, Apple has another repair barrier for the iPhone 12. This will further restrict third-party repair agencies from helping users to replace the camera module. 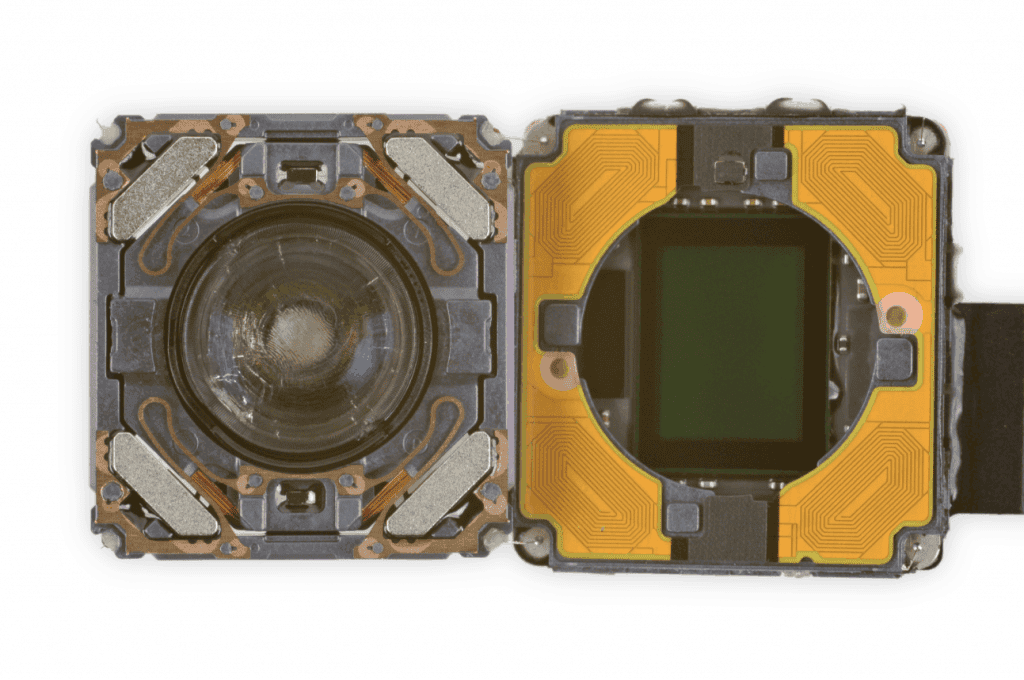 Technicians working with iFixit discovered that the iPhone 12 camera requires software authorization to operate normally after parts replacement. This is not the case with previous iPhones. With older models, you can easily replace the camera and use it perfectly without any other steps. iFixit said that the camera and display are some of the most common parts that require repair or user replacement. Apple is increasingly adding restrictions to its devices, and it is now difficult for uncertified technicians to replace or repair devices for the iPhone. 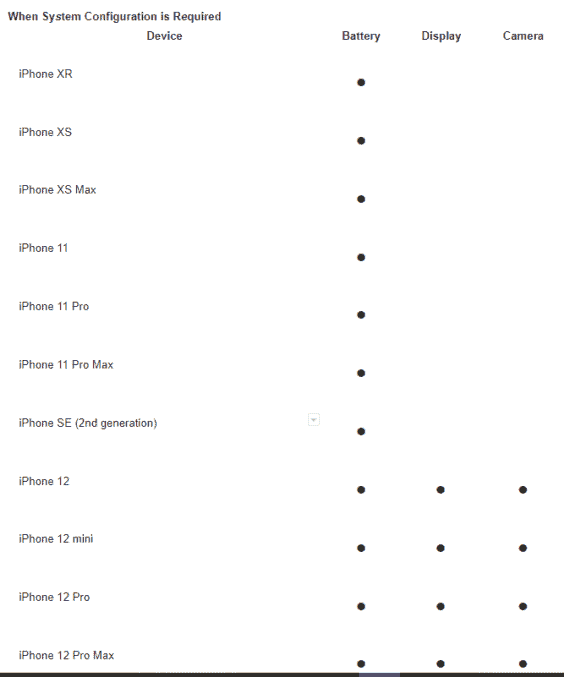 When replacing parts of the iPhone 12 camera without Apple’s official authorization, it seems to work normally at startup, but some malfunctions may occur during normal use. iFixit pointed out that the camera cannot be switched to ultra-wide-angle and can only work in certain camera modes, and other modes will become completely unavailable.

Furthermore, iFixit claims that this software authorization can only be performed through the use of a proprietary Apple application called System Configuration. Only official Apple repair organizations such as Apple Store or Best Buy have access to this application. This tightening of maintenance policies may further affect the third-party maintenance market, private maintenance, and parts recycling and resale.

Apple clearly states this in its repair manual

At first glance, it appears as though the issue is a bug. However, it was later confirmed by the Apple repair manual. It states that the new iPhone needs to run Apple’s proprietary cloud-related system configuration software in order to repair or replace the camera.

Like we said earlier, this new requirement is only for the iPhone 12 series, it does not affect other models. It is worth mentioning that the document also states that the tool can also be used for screen repair certification. However, iFixit says that when you change the screen, you will get a warning. In addition, Face ID and Touch ID had similar maintenance policies before. But this is because they connect to the iPhone’s security chip.

Thus, if your iPhone 12 camera needs repair for any reason, do well to locate an Authorized Apple repair shop. Otherwise, your smartphone will not remain the same.