The new Apple iPhone 12 series has been in the market for barely two weeks but we already have some speculations of its successor. Of course, it is too early to have any confirmation on the iPhone 13 series. Nevertheless, it is never too early to have speculations. Recall that Mac Otakara accurately leaked the iPhone 12 in December 2019. According to recent reports, the first details of the iPhone 13 is now available. The information is from a leaked prototype. According to the prototype, the overall design is similar to the iPhone 12. However, there are some improvements. 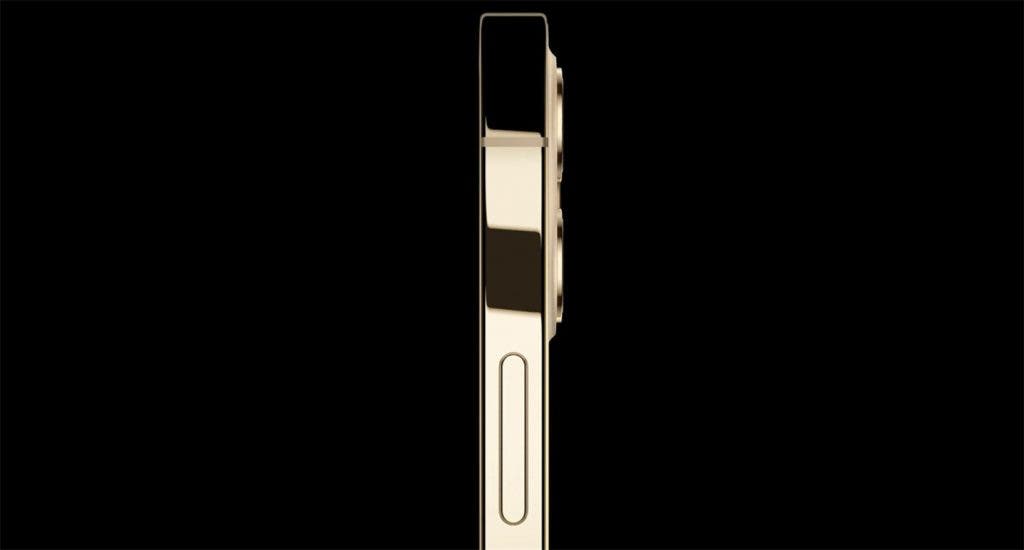 According to the leaker, @Jiorīku, the iPhone 13 will likely stick to the design of the iPhone 12. This includes the flat and square frame design. Also, it will continue to use the aluminum and stainless steel middle frame version, depending on the specifics.

Like the iPhone 12, the more expensive version will use a stainless steel middle frame. The leaker also claims that people who want to use both Face ID and Touch ID on the new iPhone may be disappointed. This is because the current iPhone 13 prototype does not use an on-screen fingerprint technology.

Of course, this is only a prototype under development. The final retail version plan has not yet been determined, and everything is constantly changing. There are also speculations that the next-generation iPhone may use a 120Hz high refresh screen.

Obviously, we will have hardware improvements in the iPhone 13. The current speculation is only talking about the iPhone 13 design.

Next Huawei plans to build a 20nm chip factory in Shanghai