Xiaomi is a top Chinese manufacturer with a very large ecosystem. Many people see Xiaomi as a “smartphone company”. However, Xiaomi is much more than that. The company does not only produce smartphones, it produces a large range of products many of which has nothing to do with chips and software. For instance, Xiaomi has regular backpacks, shoes, wallets, jackets, and so on. When it comes to smart door locks, Xiaomi is not new in the business. Its experience in this field stretches over two years. Today, the company officially announced the Smart Door Lock Pro. 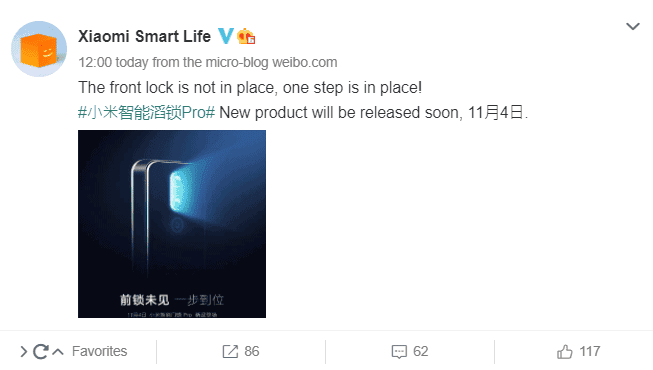 The Smart Door Lock Pro poster on the Xiaomi Smart Life Official Weibo handle shows that the company will launch this product on November 4th. Judging from the poster, the product’s promotional slogan is “The front lock is not in place, one step is in place”. 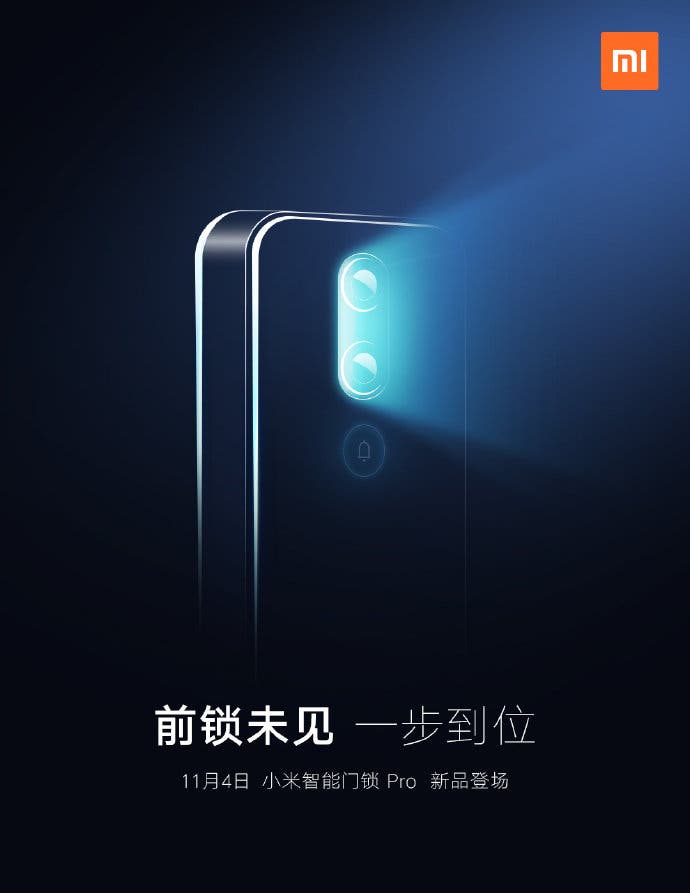 Looking at the poster, it appears that this device comes with a front camera. This raises speculations that this device may support face recognition. Considering that there are already smart door lock products that support face recognition on the market, Xiaomi Smart Door Lock Pro is likely to adopt this feature. Face recognition door locks only support fingerprints, passwords, and other unlocking methods. The smart door lock has higher convenience and more safety features, such as identifying lock picking and alarming.

Xiaomi is working on an 80W wireless charger

According to Xiaomi, this charger delivers 50% in just 8 minutes and 100% in 19 minutes. This charging capacity is for a 4000 mAh battery. This is quite fast and interesting considering that 4000 mAh capacity is the new industry average for the Android camp. Many flagship Android smartphones make use of batteries around the 4000 mAh vicinity.

According to a top official, Xiaomi has specially customized a more efficient wireless charging architecture and chip. This charger comes with an independent composite coil system design. It also uses an MTW multi-pole fast-charging batteries, dual 6C series batteries, with multi-stage variable current control. Furthermore, this device supports MiFC fast charging. According to the Xiaomi executive, the charger achieves the full charge in 19 minutes (for a 4000 mAh battery) with “many acceleration technologies”.