After just two months since Motorola announced the Moto G9 Play, it looks like the successor of this budget device – Moto G10 Play – is almost ready to launch.

Leaks began to appear on the web, revealing key characteristics of the future device, including a slightly reduced battery size, a new front-facing design and a side-mounted fingerprint scanner. 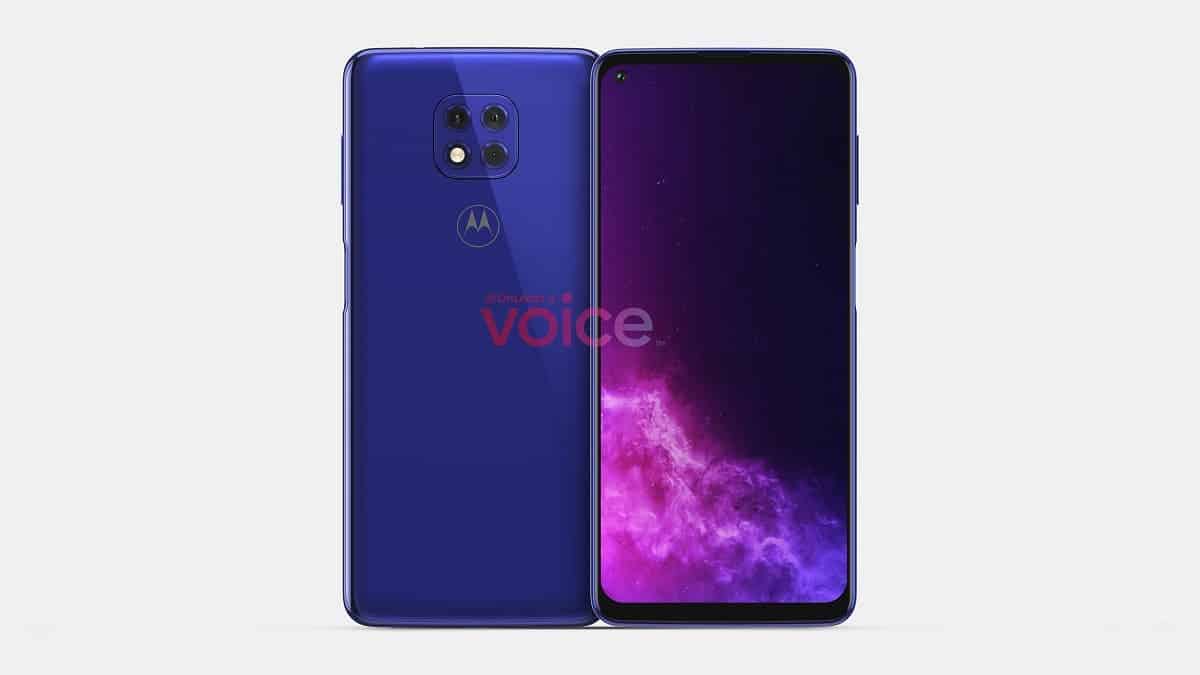 A device with the model number XT-2117 was found on the websites of various certification offices – it is this one that is considered the next Moto G10 Play. It shares a lot with the previous G9 Play, including a three-sensor main camera unit. The screen size remains the same – 6.5 inches, but the design of the front camera has changed. Now it is in the form of a neat cutout on the top left corner. 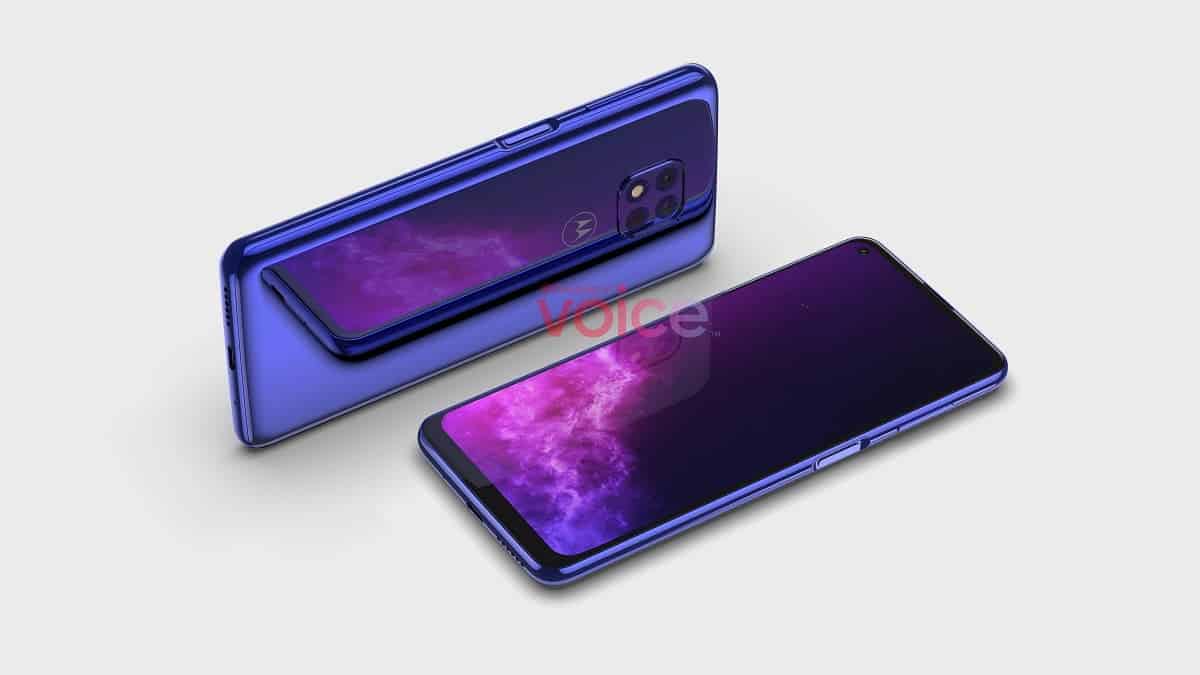 However, unfortunately, the size of the “chin” of the G10 Play will not change – it will still remain quite massive.

Some users will appreciate the change in the location of the fingerprint scanner. It moved from the back to the right side of the device. Also, keeping the 3.5mm headphone jack is definitely the right decision. 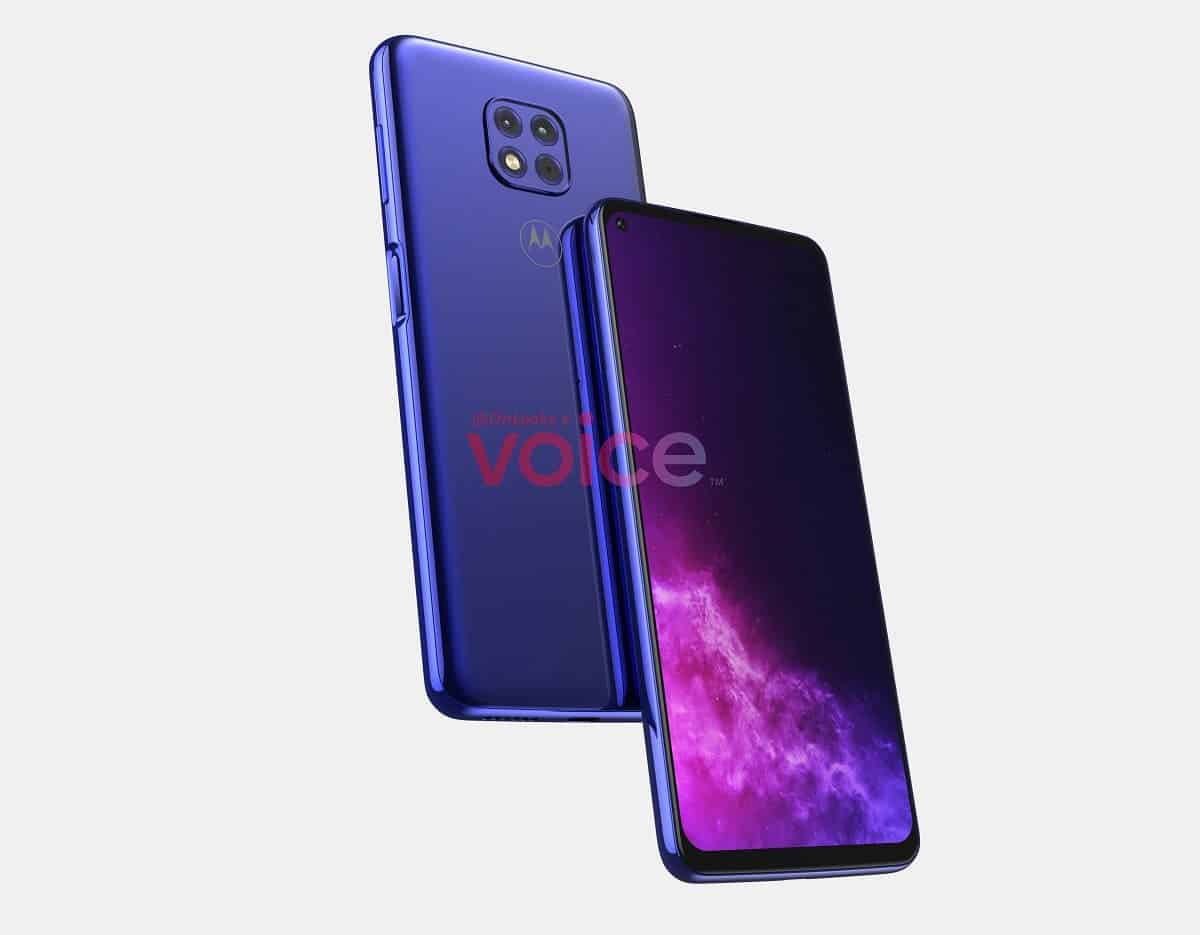 The biggest disappointment will be the decrease in battery capacity – from 5000 mAh to 4850 mAh. Not so bad, of course, but not great either. Let’s see how Motorola explains the decrease. Perhaps a more energy-efficient processor awaits us. However, new information should be available soon.

If you’re familiar with the Moto G9 specifications, then you won’t see many surprises on the Moto G9 Play. The device keeps the “Play” series tradition of cutting some corners to deliver a more affordable package of specs. Under the hood, the handset packs the Snapdragon 662 chipset which is a lesser version of the last year’s Snapdragon 665. It’s an Octa-Core chipset with eight Cortex-A53 cores running at a 2.0GHz frequency, the graphical tasks are ensured by the Adreno 610 GPU. It can run modest games or even popular ones like PUBG and COD on average settings. The phone is paired with 4GB of RAM and up to 64GB of Internal Storage. You can further expand this amount via a microSD card. These specifications are built around a 6.5-inch LCD with an HD+ resolution. The display is quite similar to the other Moto G phones and comes with a waterdrop notch and rather thick bezels. The cutout serves a house for a modest 8MP sensor with f/2.2 aperture. Moving around to the back, we have a quite generous triple-camera setup with a 48MP shooter leading the way. It gets help from a 2MP depth module and a 2MP macro sensor. The camera housing stick with Motorola’s recurring design for 2020 smartphones a center-aligned squareish island. We also have a rear-fingerprint scanner hidden inside Motorola’s logo.