HMD Global recently announced that the Nokia C3 now supports direct access to the health code. This feature is accessible with a one-click function on the Xpress button. In addition to the health code, it also supports mobile payment and blood oxygen detection through the same button. On the side of this smartphone, there is a unique button called “Xpress button”. This button supports two gesture operations: long-press and double-tap. 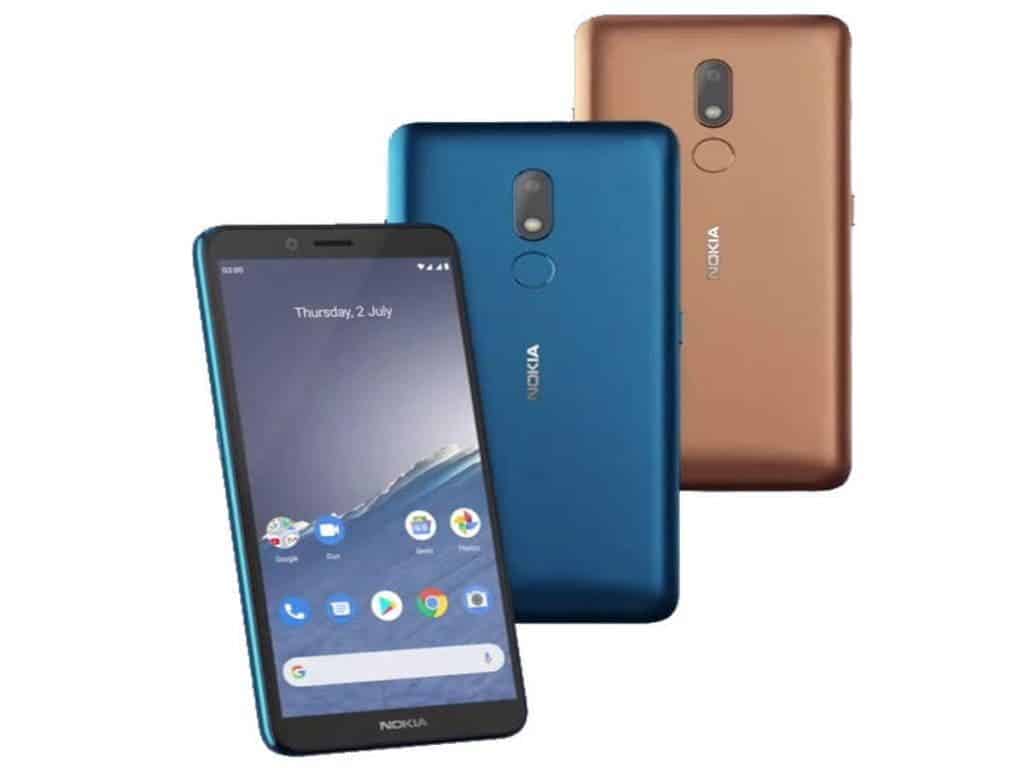 The new feature of this smartphone is a lovely idea. This device was released in August 2020 and has only been in the market for a few weeks. According to reports, the accessibility of the health code feature is very easy. All users have to do is to long-press the Xpress button and it takes you directly to the health code.

Furthermore, this same Xpress button also supports gives direct access to a payment function. With the Nokia C3, users can now choose whether to use WeChat or Alipay as their payment link. In addition, you can also choose which of the payment platforms you prefer. To activate the payment feature, users will have to double-click the Xpress button.

In addition, by long-pressing the Xpress button, the user can also activate a couple of health features. After long-pressing, you will have two options – health code or other features. The other health features include blood oxygen data, heart rate, and blood pressure. The super large icon and super large font mode are enabled by default, but it also supports the standard icon mode.

HMD Global officially released the Nokia C3 in the Chinese market in August this year. This smartphone is an entry-level device with a 699 yuan ($105) price tag. This device comes with a Unisoc SC9863A processor with IMG8322 GPU coupled with 3GB of RAM and 32GB of internal storage. In addition, the Nokia C3 uses a 5.99-inch IPS screen with a 1440×720 resolution. It also boasts of a 3040 mAh battery, a native Android 10 system, a 5-megapixel selfie beauty camera, and an 8-megapixel HDR camera.