How many of us still remember the ten years old iPhone 4 and iPhone 4s? Probably, not many of us were smartphone users at the time but these devices were top-notch at the time. In fact, the iPhone 12 inherited some patterns from the iPhone 4. As a result, these smartphones are back in the market but only as specimens. According to a Chinese merchant, the price of Apple iPhone 4 specimens ranges from 800 yuan ($120) to 1,000 yuan ($150). In contrast, the iPhone 4/4s currently sells for 40 yuan ($6) to 80 yuan ($12) in the second-hand market. 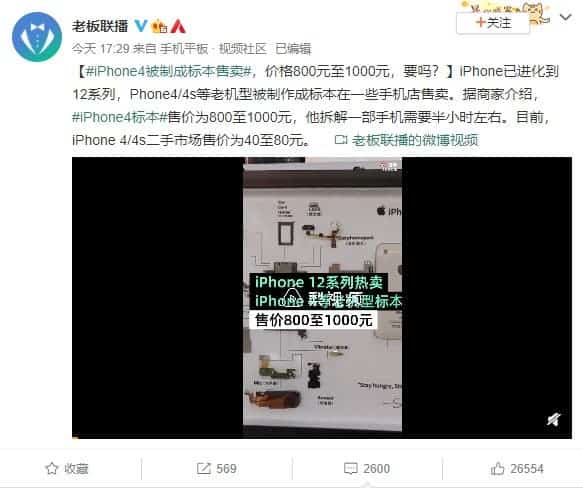 The technical threshold of this specimen is low. For this reason, the merchant has to disassemble, arrange, and fix the device. According to the merchant, the specimen is made of second-hand or partially scrapped models with good appearance. It may take half an hour to disassemble the machine

As we all know, iPhone4 is hailed as one of Apple’s best iPhones. The iPhone 4 is the fourth-generation sequel to Apple’s iPhone (the predecessor is iPhone 3GS, and the follow-up model is iPhone 4S), which was released on June 7, 2010. 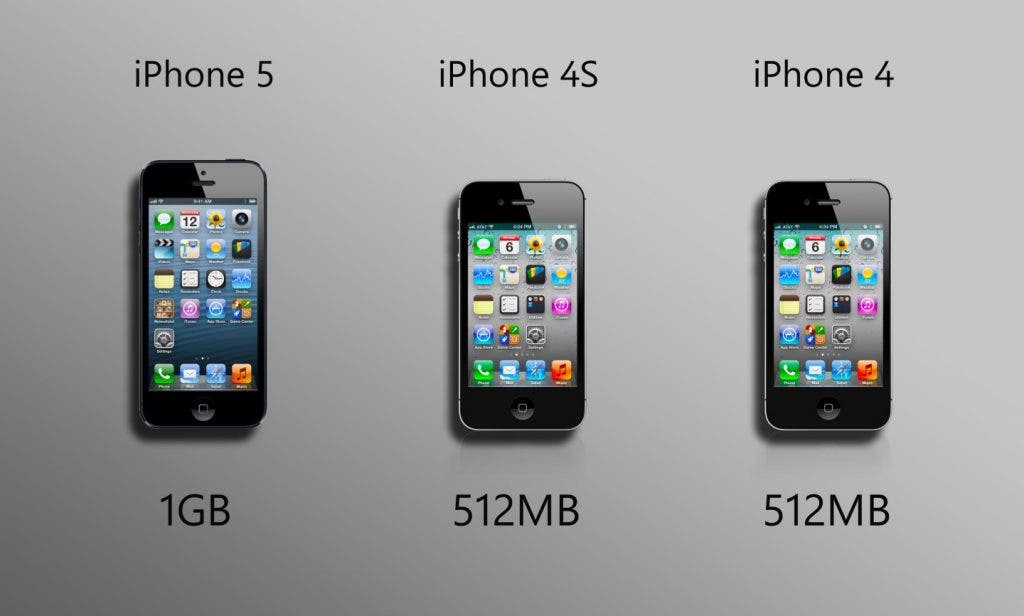 Apple iPhone4 introduced a new hardware design for the series, and Apple’s then CEO, Steve Jobs, called it the thinnest smartphone in the world at the time. It was composed of a stainless steel frame with internal components placed between aluminum silicate glass.

iPhone 4 also introduced Apple’s new high-resolution Retina display with a pixel density of 326 pixels per inch while maintaining the same size and aspect ratio as its predecessor. 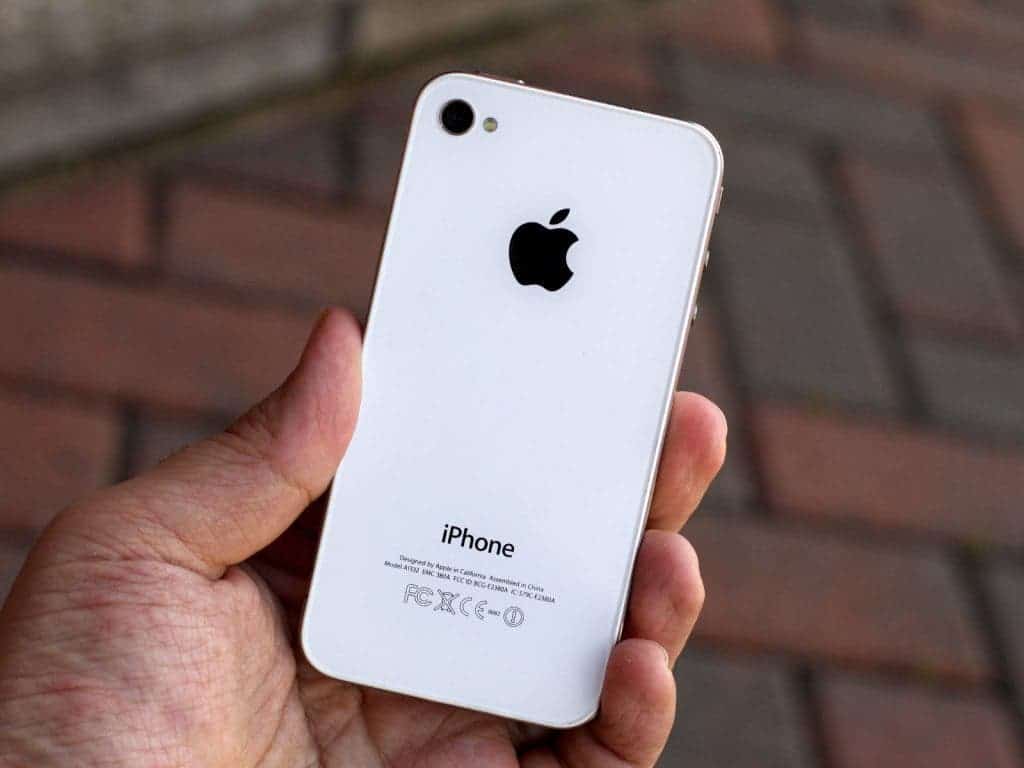 For a couple of reasons, many iPhone fans especially the older fans still miss this amazing device. However, no matter how amazing it is, it is still ten years old.

The smartphone industry has been consistently developing and the rate of development in recent times is rapid. Back in the day, phones were minute devices with a small display. We can not say the same of today’s smartphones. Apple’s iPhones have come a long way since Steve Jobs unveiled the maiden iPhone on Jan. 9, 2007. After that, we saw the commercialization of the 3G network. To this end, Apple skipped the iPhone 1 and released the iPhone 3G in 2008. In June 2009, the company announced the iPhone 3GS. A few months later, we had the iPhone4 and the rest is history.